321 the Agency Named a Top ‘Florida Company to Watch’ 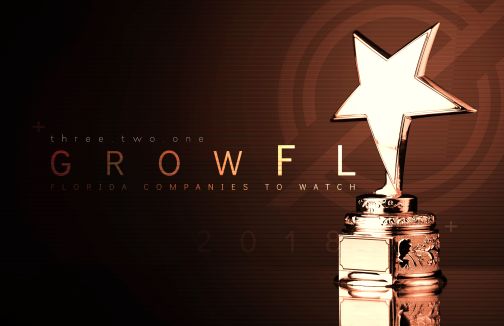 321 the Agency announced today that it was named one of 50 statewide companies expected to see significant growth over the next several years by economic development group GrowFL.

The award-winning, integrated marketing agency was selected from more than 500 nominees for Florida Companies to Watch, a statewide program managed by GrowFL, in association with the Edward Lowe Foundation.

321’s management team, competitive market position and strong community involvement were among several factors that put them in contention for the award.

“At 321, we’ve grown exponentially over the past few years, and we have no plans to stop anytime soon,” said 321 Founder and CEO Joe Boutin. “It’s a tremendous honour to be recognised for our contributions, both at the community and the state level.”

“These stand-out companies are all led by entrepreneurs, and have demonstrated their capacity and intent to grow,” said Dr. Tom O’Neal, GrowFL executive director. “They also all have critical intellectual property or a niche position that gives them a competitive edge in their markets,” he said.

“This is a strong group of companies that deserve this special recognition given annually to the state's top second-stage companies,” said Dr. Chris Morton, GrowFL Chairman of the GrowFL Advisory Board, CEO of NanoPhotonica and a 2015 Florida Companies to Watch honouree.

Second-stage companies are defined as those with 6 to 150 full-time employees and between $750,000 and $100 million in annual revenue. There are many programs and incubators promoting start-up businesses; GrowFL is the only Florida program that focuses exclusively on second-stage companies.

The official event will be held on February 9th, 2019, at the Straz Performing Arts Center in Tampa, Florida. 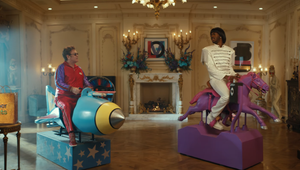 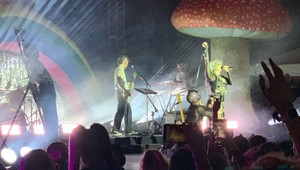 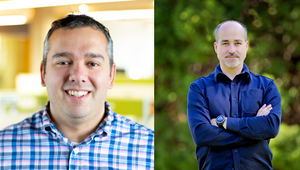 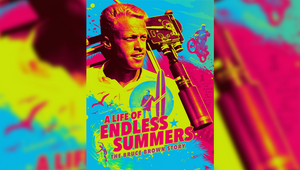