With roles across the business, including account management, creative, digital, media, production and finance departments 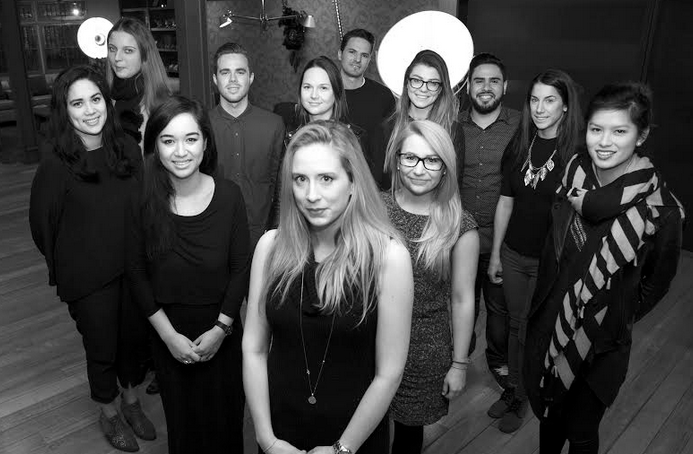 Full service agency 303Lowe has made a raft of new hires in its Sydney office following a spate of new business wins this year including Audi, Macquarie University, Treasury and the Cancer Institute.

The appointments come as 303Lowe continues to experience growth from new business wins as well as existing clients such as NSW Health, Indeed and Budget Direct.

Nick Cleaver, chief executive officer, 303Lowe, said: “There is a momentum in our business which has required us to deepen and broaden our resource base so we continue to hire and grow. Long may it continue!”

303Lowe has appointed Rebecca Day as Chief Financial Officer for the agency. Day brings a wealth of experience from her previous roles at The Works Sydney, URSA Communications Whybin TBWA and Clemenger.

In accounts management, Daniela Altiparmakova joins the agency as senior account director from VCCP UK where she worked on O2. She has also previously worked for Saatchi & Saatchi, Dare and Ogilvy on accounts including HSBC, American Express and IBM.

The agency has also welcomed: senior business manager Tahlia Phillips, who was previously senior account manager for Instyle Magazine at Pacific Magazines; business manager Milica Djurovic, who joins from JWT Sydney, where she worked on Unilever, Kimberly Clark, Energizer, and Transport for NSW; and business manager Alison Tanudisastro, who previously worked at Moon Communications and Droga5.

Technical lead Rob Shearling has joined 303Lowe from digital experience marketing company Spinifex/GPJ, where he was responsible for building interactive applications for brands such as Honda, Lexus, Cisco and IBM. He has also worked for Viocorp, Frost Design, Leo Burnett and Wunderman and began his career as an industrial designer.

Chelsie Paulson has been appointed Social Media Strategist at 303Lowe. She brings a depth of social media experience having previously worked as Social Media Director for the NSW Liberal Party, CRAFT political agency and WLTX News in the US.

Susie Shaw has joined the agency as content manager, adding to the ranks of a burgeoning content creation and production capability. Her previous roles were client side, most recently she was digital marketing specialist for property specialist Goodman’s working on the global marketing team.