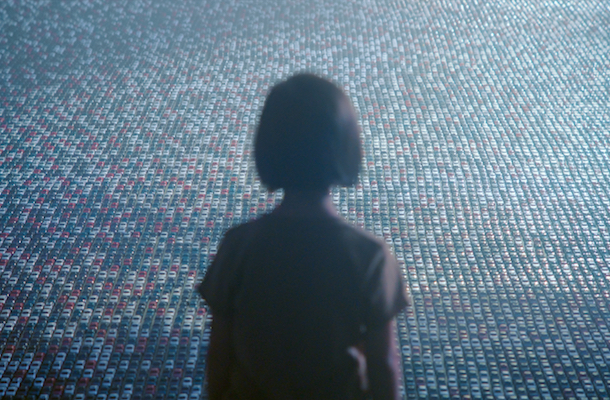 When Västtrafik, a Swedish public transport company, handed out 30,000 free trials, they chose an unusual approach. This mesmerising toy car installation was built to show the insanity of bad traffic – and the impact of people taking the bus instead.

The campaign – created by Swedish agency Forsman & Bodenfors – aims to reduce traffic congestion and carbon emissions. Research shows that a minor reduction in traffic have a big impact on gridlocks. So Västtrafik’s latest campaign is offering free-trial passes to 30,000 motorists, representing 15 percent of daily car commuters in the region.

"It matters if people park their cars – to solve traffic jams and to save the planet. But large numbers are difficult to grasp, so this installation was made to visualize the impact of our free trial initiative", said Lars Backström, CEO of Västtrafik.

If all 30,000 car drivers would instead travel by bus during the two week trial period,it would reduce local traffic by the equivalent of 60 football fields covered in cars, while also saving around 2,500 tons of CO2. 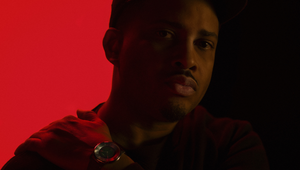