Studio Giggle explains how animation can grab your audience’s attention 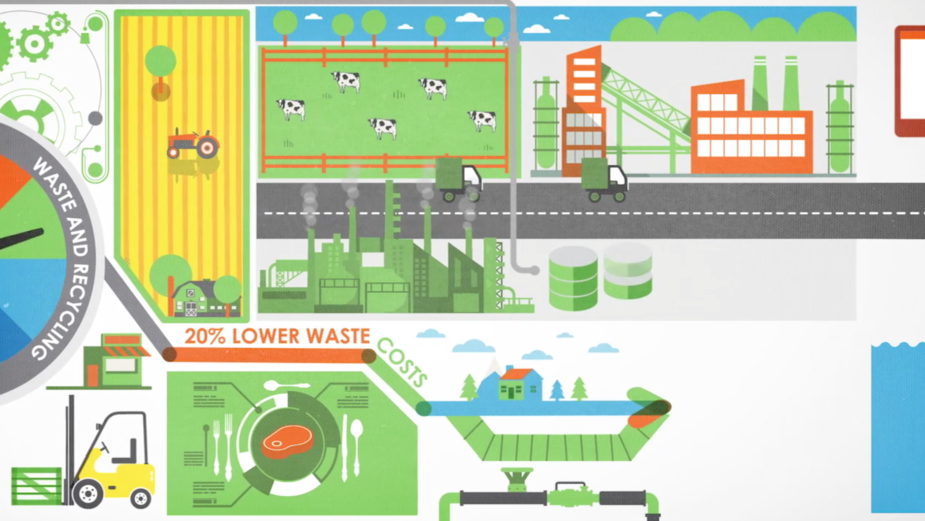 A study by Microsoft found that the average person has an attention span smaller than that of a goldfish, at just eight seconds, so if you’re still reading this then it’s a miracle! But because of this, it’s more important than ever to find a way to grab your audience’s attention. Videos are a great way to increase audience engagement, but with 300 hours of video content being uploaded to YouTube every minute, your video really needs to stand out. This is where animation can help.

Alongside this, we’ve all seen the studies that show that: ‘People spend an average of 2.6x longer on pages with videos than those without’; ‘ an engaging marketing video can raise your sales by 20% on average and up to 60% in some cases’; ‘using the word video in the title of an email campaign can boost open rates by up to 19%.’

So how can animation improve these statistics?

Well here are our top 3 reasons:

1. Intake of information is higher when users watch animation

2. Animation can increase audience engagement because we feel more emotionally connected to it

3. Animation saves you time and money, so you can find more ways to engage with your audience

An animated video can be a great way to explain complex information to your audience. This is because visual information can be processed up to 60,000x faster than text. If you are trying to explain a complex topic to your audience you could spend a long period of time describing the process, so that the audience could visualise it in their head. By using an animated video you could show how the process works with a quick explanation which will help viewers understand the topic, but also maintain interest in the video.

On top of this 65% of people are visual learners, so they are more likely to remember something if it is shown to them in the form of a video, or animation. This means that animation is a very easy and effective way of telling a story and conveying information whilst still being entertaining.

People are inclined to not like actors, so therefore they are more interested in animation some studies have shown. In addition to this, the use of an animated character is more likely to draw a viewer in. Animated characters will help to tell the story within a video. Without a character in the video, it can be much harder to keep the audience engaged.

Animated videos can be cheaper and quicker to produce than live-action videos. This is because you typically don’t have to hire any additional kit, crew, or actors. An animator can usually get going as soon as you’ve pitched them the idea.

It’s also much easier to update or change an already existing animated video to incorporate new company logos, colour schemes or brand images. To do this in a film could mean having to pay for a complete reshoot.

So, if you want your message to resonate and engage your audience and save you money try using animation. Talk to us about animation by calling us on 0117 244 6106 or email jon@studiogiggle.co.uk 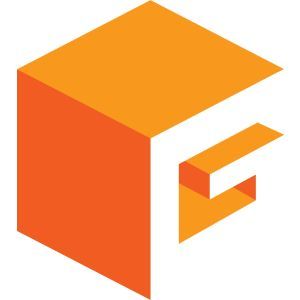 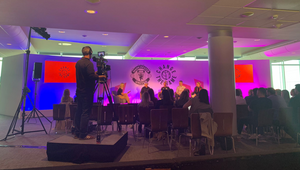 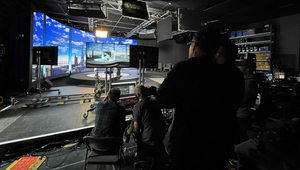 The Events Industry: Masters of Technology 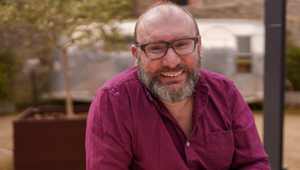 Creativity is the Ultimate USP 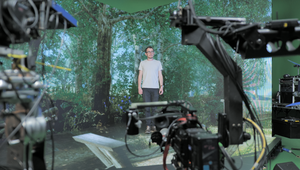 The Difference Between XR and Virtual Production
View all News