2nd Chance Charlie Back for a Second Season 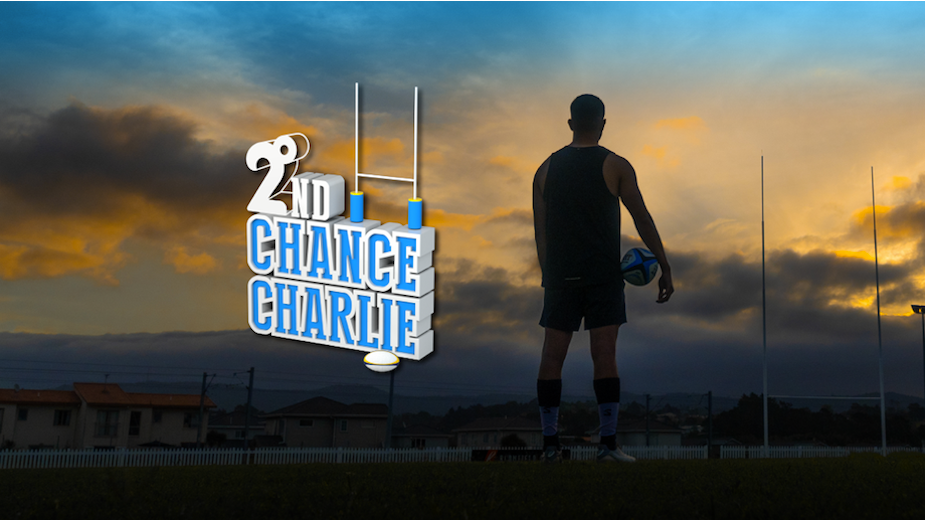 After an epic first season, 2degrees and Three are again working collaboratively with TBWA\NZ and IKON inviting rugby hopefuls to ‘try’ again with the return of 2nd Chance Charlie to Three later this year.

The concept behind the reality show, devised for 2degrees by TBWA\NZ, filmed and produced by Three, offers contenders their second chance at striving for their Super Rugby dreams.

In season one, the show helped 2degrees increase key awareness metrics amongst a prime-time audience. Awareness of its Super Rugby sponsorship increased by 100% and of its ‘Fighting For Fair’ brand platform by 40%. Now rebooted and returning to Three in 2021 in an expanded format as six brand new half-hour episodes, applications are now open and the hunt for this year’s stars is on.

Up for grabs is a three month personalised Super Rugby training, mentoring and development programme plus $15,000 prize money. One player will also be voted the 2degrees People’s Choice, and win $5,000.

TBWA\NZ chief creative officer, Shane Bradnick, puts the show’s success down to the contestants: “The six charlies had amazing stories to share and showed true heart and grit to give their dream a second shot. We all know someone who almost made it into professional rugby, but didn’t quite make it. Finding and following these players is an emotional ride with all the contestants navigating the rigours of training, getting back into shape and the emotional journey they go on. We’re stoked that it’s coming back and that we get to see a new crew of amazing Kiwis give their all for a second shot at rugby stardom.”

Ben Wheeler, general manager of marketing, 2degrees, added: “Last year showed us our hunch was right – there’s a bunch of incredibly talented players out there who, often for a range of reasons, didn’t quite make it. We reckon it’s fair to give them a second chance. Everyone knows someone who dreams of being a rugby star, now’s their chance.”

2nd Chance Charlie will air on Three and ThreeNow later in 2021.