2degrees, TBWA & THREE Take to the Field in Their Fight for Fair 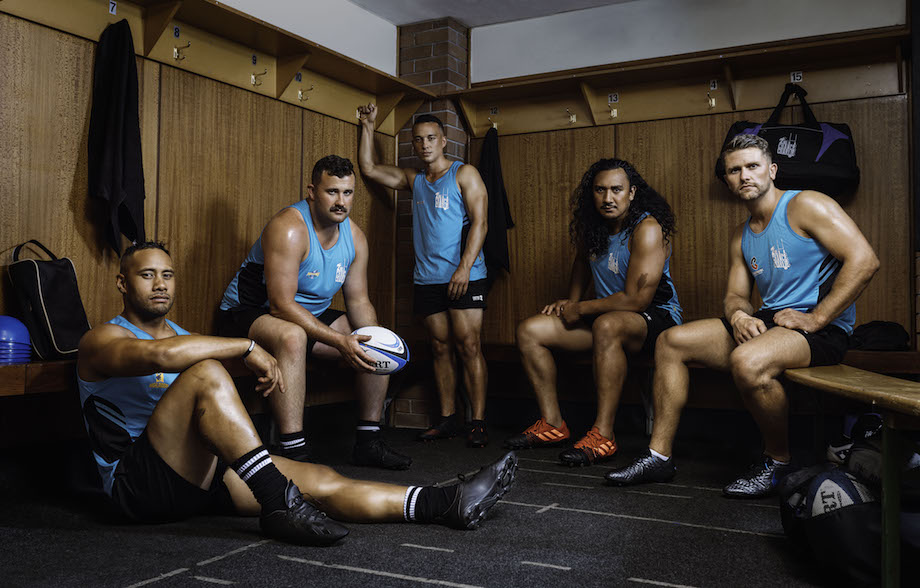 We all know someone who deserves a 2nd chance, so TBWA, 2degrees and MediaWorks’ THREE have teamed up in the spirit of fairness to give one lucky Kiwi a 2nd chance at sporting greatness.

Launching on June 17, ‘2nd Chance Charlie’ is a new reality show devised by TBWA in partnership with THREE that aims to give five rugby hopefuls a 2nd chance at Super Rugby stardom.

Building on the 2degrees’ commitment of Fighting for Fair and highlighting their Super Rugby sponsorship, 2degrees and THREE have identified five Charlies from across the country to take part with each assigned to a Super Rugby Team.

The filming began in February and despite the challenges of the recent national lock down, the players have been training hard, managing their diets and preparing for their shot at Super Rugby stardom.

The winner will receive $10,000 and a contract to take part in a 12-week Super Rugby development programme. The 2degrees People’s Choice winner, as voted by the public through the 2nd Chance Charlies Fanzone page on THREE, will win $5,000.

The Charlies span a range of backgrounds and each has an interesting and unique story. Dan is a Navy veteran, Tai a solo dad of three, Nili a former NZ U20 player who turned his back on a rugby career to follow his religion on a two year mission to Arizona, USA.

It’s this mix of backgrounds and stories, paired with a game that shapes our national identity, that TBWA chief creative officer Shane Bradnick believes will appeal to audiences.

Says Bradnick: “The show builds on 2degrees’ commitment to Fighting for Fair, leveraging their Super Rugby sponsorship in a way that tells compelling and engaging stories. It’s a great fit and a unique partnership that shows how brands can become a true part of culture.

“Everyone knows someone who dreamed of being a professional rugby player but never quite made it, so it seems only fair to give Kiwis a 2nd chance to make this dream a reality.”

The show will play out across sixteen episodes broadcast over eight weeks. The docu-series first airs on Wednesday, June 17 at 7:30pm on THREE.

Says Ben Wheeler, chief brand and insights for 2degrees: “Kiwis are a fair bunch who love a redemption story so the idea of a 2nd chance feels like a good call. With our Super Rugby sponsorship we have the opportunity to do something about it and think it’s only fair to give the chance to someone who really deserves it.”

After a barren few months for sport, the return of rugby is sure to delight even the casual sports fan. Complimented with a suite of promotional out-of-home, digital and social assets to drive views and engagement in the Charlies’ stories.

Daniel Kauika, 22. Passionate about rugby all his life, Daniel is the youngest of the finalists and was once selected for the U-18 Hurricanes development squad. He is stoked to get a second chance after he put his rugby career on hold when he
joined the NZ Navy, deployed offshore.

David Egelstaff, 28. David is half Welsh and half Kiwi and his rugby career has taken him from semi-professional game in the UK to sunny Nelson where he continued playing for Buller. He has admitted to somewhat self-sabotaging his career with off field distractions, so getting a second chance is the ultimate way to prove his new mindset can take him to the top.

James Cockburn, 27. Firefighting Wellingtonian James has always had his eyes set on the big time but always seemed to be on the brink of making it. Given this second chance, his fire has been re-ignited to show that he’s built for the big time.

Otenili ‘Nili’ Moala, 28. Described as a gentle giant, Nili is arguably the most experienced player. He is a family man and committed to his church and community. This second chance is a privilege to Nili who will be playing for his family this
time around.

Tai Tupou, 32. Tai is the oldest Charlie and has reached top levels of both rugby and league but an ankle injury put his dreams of playing in the NRL on hold indefinitely. Now with a second chance he is incredibly focussed to get back onto the path he once he left all those years ago.

To find out more about the shoulda, woulda, coulda been a legend Charlies who missed their shot at rugby greatness but hope to try again, visit threenow.co.nz/2ndchance.