2AM's Jason Lowe is On The Side of Food for Hellmann's

2AM and Ogilvy shot the latest Hellmann’s Dressings campaign in Brazil and it focuses on healthy, communal eating. 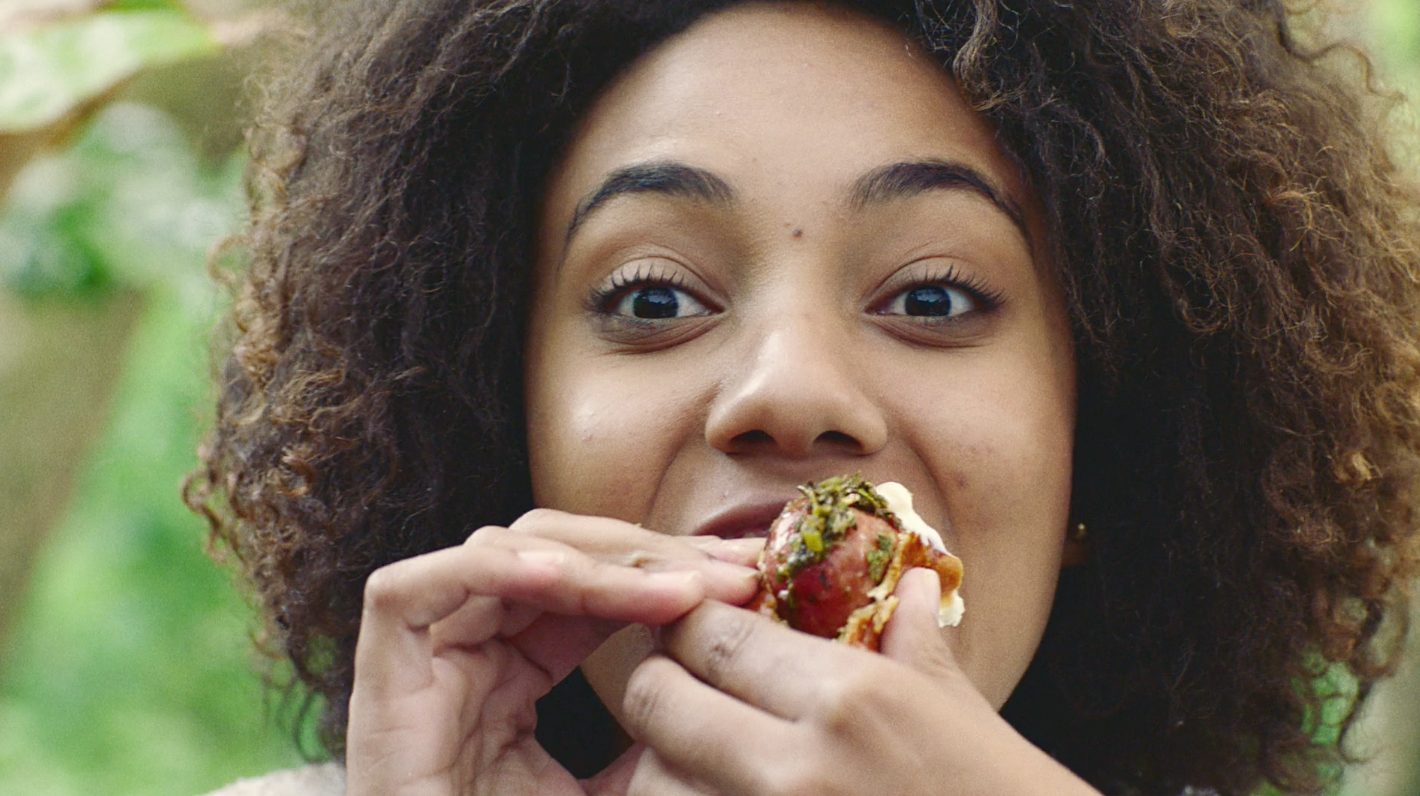 2AM and Ogilvy embarked on a journey to Brazil to shoot the latest Hellmann’s Dressings campaign, showcasing that Hellmann’s are on the side of food and promoting healthy, communal eating.

Directed by 2AM’s Jason Lowe and shot over nine days in farms and a multitude of urban and domestic locations across Brazil the films capture delicious, naturally sourced ingredients and a huge number of 100% street cast peoples of all ages and nationalities experiencing the joys of cooking and sharing food.

From the urban, street food hangouts of São Paulo to domestic family gatherings, recipes were created and togetherness and social eating was celebrated, resulting in a series of punchy films.