Premier at Cannes, pop up screenings in London and around the world 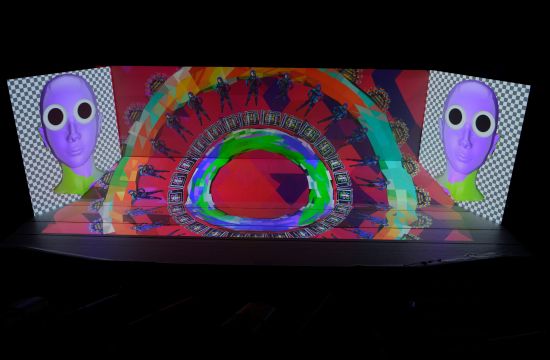 Saatchi & Saatchi’s New Directors’ Showcase (NDS) is always a highlight of Cannes Lions International Festival of Creativity, and each year reveals a showreel of the globe’s hottest new directors, carefully curated by the Saatchi & Saatchi Worldwide Creative Board, with a unique live element conceived by a team of some of the most talented creative and technical wizards the world has to offer.  This year’s NDS will be revealed during Cannes Lions at the Palais des Festivals on Thursday 19th June.

After Cannes there will be a series of NDS screenings around the world. There will be an event at the Barbican in London on Thursday 3rd July, where the reel of directors will be screened, followed by a panel discussion featuring influencers from the worlds of film, advertising and creativity.  The Barbican is a world-class arts and learning organisation with an ambitious international programme that crosses art forms: there will be a special NDS screening and panel discussion in its Cinemas.

As well as the events in Cannes and London NDS screenings will pop up in; Milan on 2nd July at the Teatro dell’Arte Triennale; New York on Thursday 17th July at Brooklyn Academy of Music (BAM); and Shanghai on 21st October at Shanghai Center Theater.  Other cities on the NDS world tour will include Los Angeles and Moscow.  More dates and venues will be announced shortly.