24 Directors Up for 'Fabulous Four' 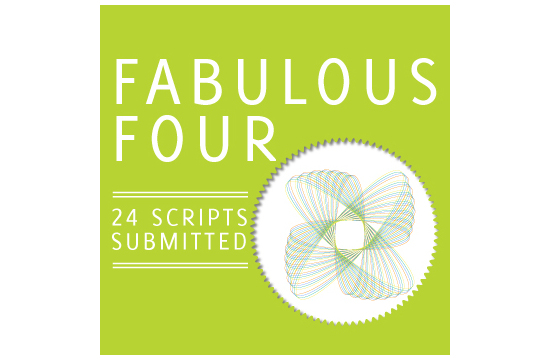 Twenty-four aspiring directors from eight cities in the Asia Pacific region are in the running to be this year’s Fabulous Four.

Every year, ADFEST invites new directors and assistant directors to submit a five-minute short film script inspired by the theme of ADFEST in a program designed to nurture up-and-coming directors.

This year’s theme is ‘CO-CREATE THE FUTURE’, which inspired 24 directors to put pen to paper and submit their short film scripts in the hopes of becoming the 2014 Fabulous Four. Scripts were submitted from Bangkok, Colombo, Dhaka, Manila, Perth, Rambukkana, Melbourne and Tokyo.

All 24 scripts will now judged by the Film Craft and New Director jury, which is headed by Jury President Hozefa Alibhai, Managing Director of 200 not out Films in Mumbai.

The directors who receive the highest number of votes will go on to become the 2014 Fabulous Four, with just a few weeks to bring their scripts to life in time for the premiere at ADFEST 2014, which takes place on 6th – 8th March 2014 at the Royal Cliff Hotels Group in Pattaya, Thailand.

“ADFEST is immensely proud of its Fabulous Four program, which is one of the most respected forums for aspiring directors. Not only does Fabulous Four help directors to hone their craft, it also gives them the opportunity to present their work to some of the region’s top producers and creative directors,” says Vinit Suraphongchai, Chairman of the ADFEST Working Committee.

The Fabulous Four short film screening is always one of the most popular sessions at ADFEST. To purchase Delegate Passes to this year’s Festival, visit www.ADFEST.com