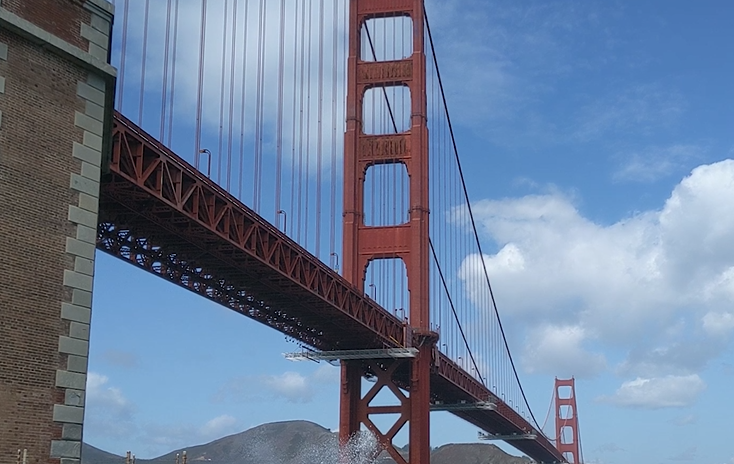 When the SF Giants heard that longtime manager, Bruce Bochy was retiring at the end of this season, they knew they needed to come up with a uniquely San Francisco type of send off. Like the fog in July, it hit them… nothing is more synonymous with the Giants and their fans across the Bay than the sound of a foghorn. So, teaming with 215 McCann, they coordinated one final foghorn blast to pay homage to their beloved manager of misfits. The San Francisco version of a 21-Gun Salute.

Rather than a tip of the hat to Bochy, the two coordinated something much more unique — a Bay Area-wide Foghorn Salute to happen at high noon before Bochy’s last game. To ensure every Giants fan could participate in the ballpark, across the Bay and around the world, 215 McCann and the San Francisco Giants created a mobile foghorn button on the Giants app and homepage. In the end, more than 20,000 mobile foghorns blasted Bochy farewell at his last game. We also recruited local ferries, yacht clubs, marinas and sports bars. A handful of influencers and bars got custom jerseys, t-shirts, coasters and foghorn buttons like the Staples “Easy” button and instructions to sound the foghorn on their phones, too.

As part of the wider campaign, 'It Doesn’t Get More SF', the foghorn salute launched at high noon on September 29th, 2019. 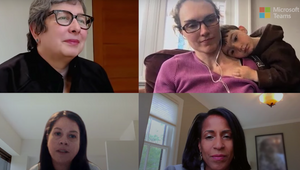 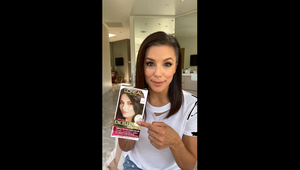 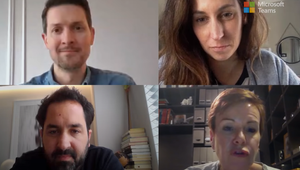 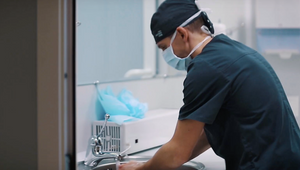