Winners for the AICP Show, AICP Next Awards and AICP Post Awards - marking their 30th, 15th and 20th anniversaries respectively - to be presented virtually this summer 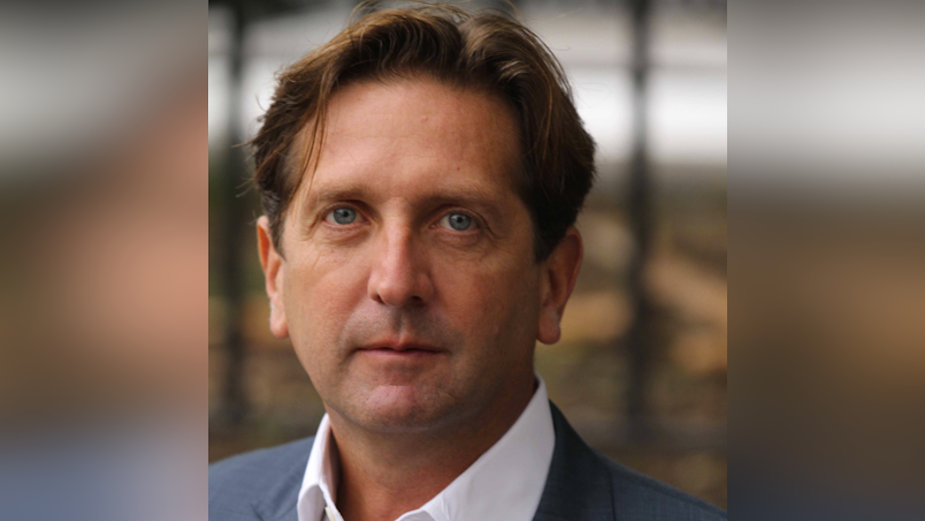 Matt Miller, president and CEO of AICP, has announced the call for entries for the 2021 AICP Awards, encompassing the AICP Show: The Art & Technique of the Commercial; the AICP Next Awards; and the AICP Post Awards. All three juried competitions can be entered simultaneously at the awards’ entry portal. Winners will be presented virtually in separate awards ceremonies unfolding on 27th - 29th July.

The deadline for entering the AICP Awards is Friday 30th April. To be eligible, work must have first aired or been launched between 10th February - 25th April 2021. Full details can be found on the entry portal here. The entry period was extended, and the premieres moved from the traditional June dates, to accommodate marketing communications created for events such as the Academy Awards and the Grammy Awards, whose dates were pushed back due to the pandemic.

“This is a milestone year for AICP, as we celebrate the 30th anniversary of the AICP Show, the 20th anniversary of the AICP Post Awards and the 15th anniversary of the AICP Next Awards”, said Matt. “We’ll be marking these tremendous achievements in a variety of ways as the year progresses. While the pandemic has impacted all of us, it has not stopped the industry from exhibiting outstanding craft and enormous creativity, nor has it slowed our mission to help industry professionals learn from the best work. It’s important that we keep moving forward, yet understanding where we came from, and the archiving and celebrating of great work that serves as the foundation of the AICP Awards supports that goal.”

In recognition of the challenges faced across society by the pandemic, AICP has created a special awards category in each show called Against All Odds. It provides entrants with the option to add a brief narrative describing the unique obstacles they faced in the creation of their entered work that might not otherwise be known. In addition, the AICP Post Awards has created a special award in its Editorial category for best use of existing footage to honour work that was created from previously existing elements, which was common in the early days of the pandemic.

Each AICP Awards competition will be subject to a bifurcated judging system, which includes category judging followed by the Curatorial process; the latter involves a blue-ribbon panel that determines appropriateness to category and the final disposition of each show. This includes selecting the Most Next (Best in Show) for the AICP Next Awards and the Best in Show for the AICP Post Awards. The winners of the Advertising Excellence / Single and Advertising Excellence / Campaign categories in the AICP Show are the Best of Show honourees.

Each year, The AICP Show and The AICP Next Awards are preserved in The Museum of Modern Art’s Department of Film’s state of the art archives for future generations to study, and are available for use or exhibition by the museum’s curators. All individual works, and each year’s shows in their entirety, can be viewed exclusively here, the AICP Awards Archive website. The AICP Post Awards (and previous winners of the AICE Awards) can viewed here.