The Influencers 107 Add to collection
INFLUENCERS: DOOH's Andrew Newman and Neil McKenney share their thoughts on how the industry has been irrevocably shaped - for the better - throughout lockdown 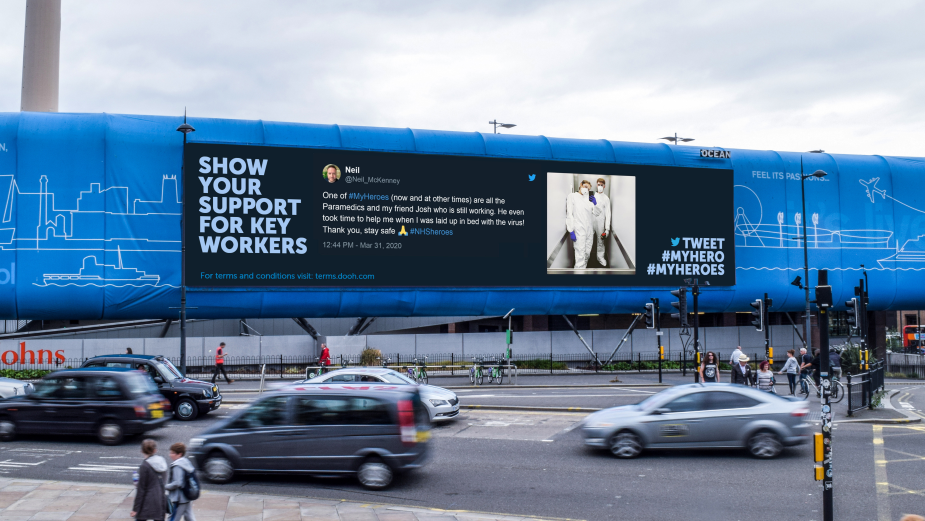 It is undoubtedly a difficult time for the out-of-home advertising industry, with audiences and brands undeniably impacted by lockdown - but it isn’t all doom and gloom.

Last week, Clear Channel UK revealed through their measurement platform they found out-of-home reaches 98% of the UK population each week, not just in major cities but across the nation, in high streets big and small; proving the effectiveness of OOH in broadcasting critical and timely messages to the wider population.

In the wake of the virus, there have been some beautiful, clever, witty and hard-hitting, campaigns that have graced outdoor screens. Now more than ever brands, agencies and media owners are harnessing the power of the public facing platform on which they advertise/ operate, to do good - in a way that is connecting with, more so than advertising to, the public.

Many campaigns are unbranded and collaborative - a true testament to the creativity and ingenuity of the out-of-home community. The power of OOH is obvious in the connections these public facing and public centred campaigns are forming.

This is something Phil Hall, joint MD of Ocean Outdoor mentioned in a recent interview with broadcaster Vanessa Feltz for BBC radio, commenting: “Since lockdown, I’ve come to regard the Lights as a bellwether for what’s happening in advertising and media.”

Out of home screens, ironically have become a space to reflect the mood of a public who cannot be outside. They have become a place to broadcast reactive messaging, and share vital information.

Over the past few weeks we have been working on a campaign that has taken the love and gratitude that those of us at home feel for the key workers keeping the nation running and put it on screens across the nation for key workers, and those on their essential journeys, to see.

#MyHeroes, created by the teams at DOOH.com and Kinetic, has become a huge collaboration across the OOH industry in both the UK & Ireland. It marries the power of social to OOH by broadcasting tweets that have been sent by the public in celebration of key workers.

Since it began in the second week of April the campaign has grown week on week, and is now operational on around 60 formats and hundreds of individual screens; making it the largest multi-format campaign we have ever worked on. It features dynamic content across all media owners, and has began to incorporate a hero element; sending images of how the tweets look on screens back to the people who have tweeted their hero, so they are able to show them/ the rest of the world how the the OOH screens look across social media, whilst still staying safe at home. Through this collaboration, we have been able to place Key Workers on the screens at Piccadilly Lights just a day after the same screen featured messages of hope from the Queen. 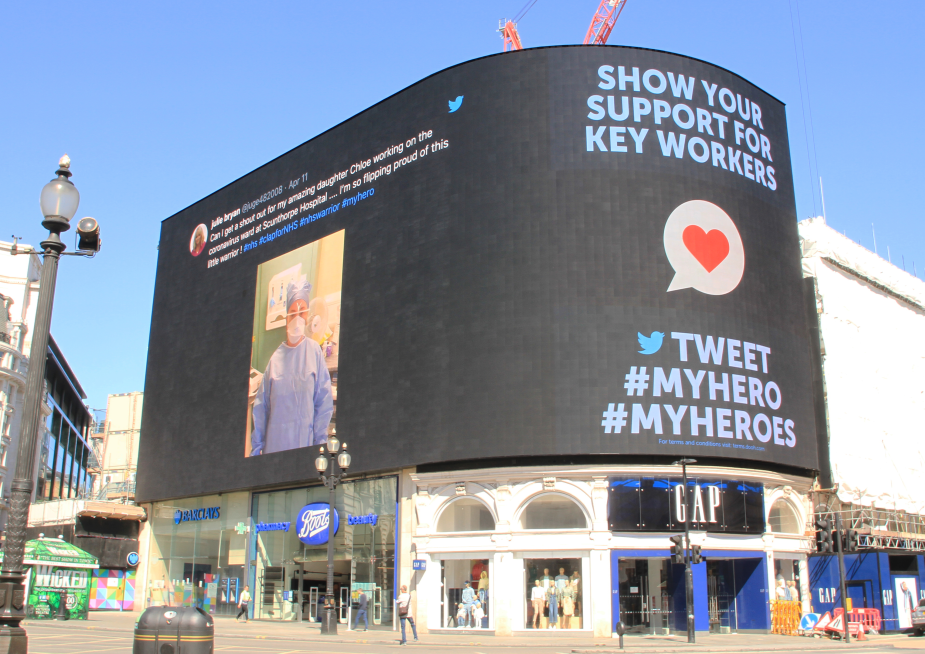 There have been some truly amazing stories of the campaign providing an emotional connection between heroes and their family members and friends who have tweeted about them. There was a father in Milton Keynes who hasn’t seen his daughter (an NHS worker in Birmingham) for weeks, only to see her on screen on his way home from work after her sister tweeted her photo from Spain. 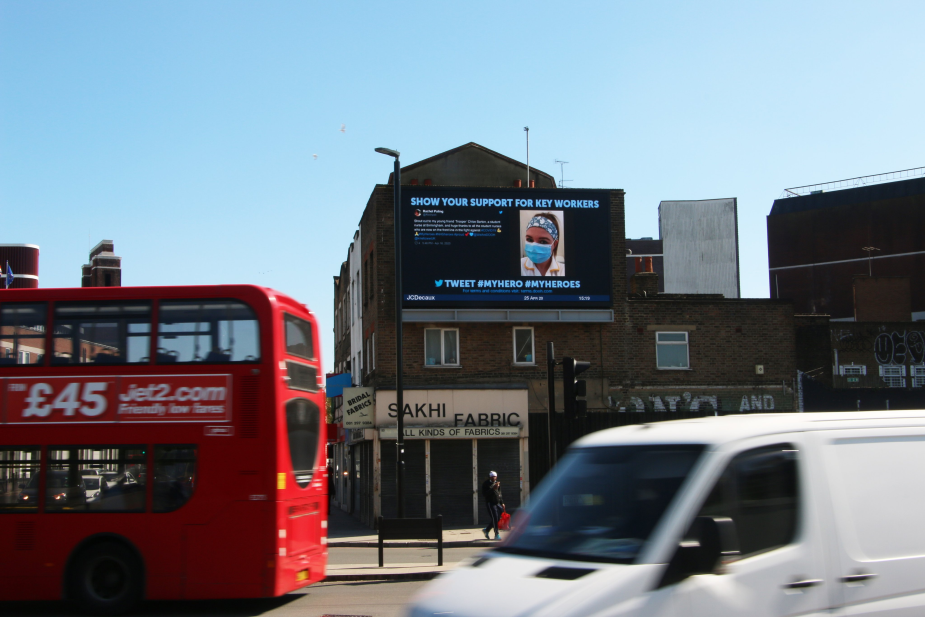 Digital out-of-home has been reacting to the mood of the nation, and we want this campaign to continue to do so; evolving as we all navigate uncharted waters. As the world starts to return to normal, OOH will be trying to find a balance between continuing to be a platform for the public, and remaining a space for brands to reach their audience to ensure long-term survival.

With the opportunity to reach audiences across key locations, instant updates and context that dynamic digital has to offer, out-of-home will undoubtedly be a key tool for brands looking for smart advertising post-lockdown. However, it is clear that the pandemic will leave a lasting legacy within OOH, one that will see its potential maximised more so than ever before. We believe digital out of home’s power as a public service platform - a platform for good - full of creativity and reactive content has started to be fully realised during the past few months, and this demonstration will be something that brands will take note of; resulting in more consistently innovative and reactive content.

Andrew Newman and Neil McKenney are CEO & co-founder and CCO of DOOH.com 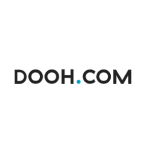 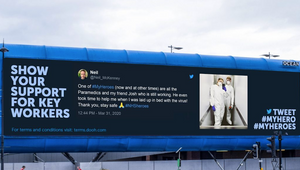 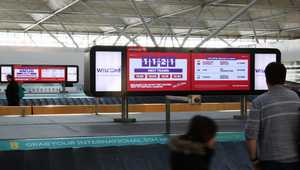 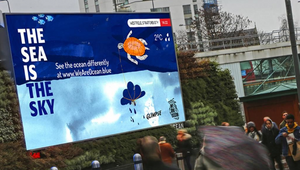 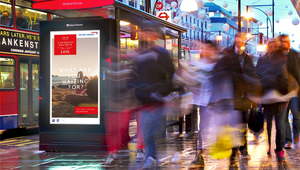 Is 2019 the Year for Digital Out-Of-Home?
View all News 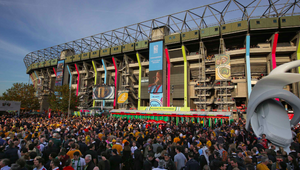 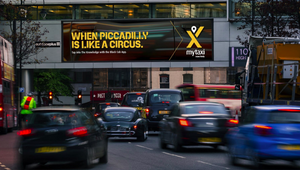 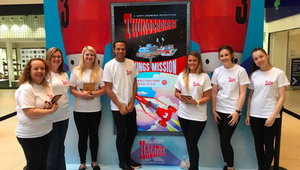 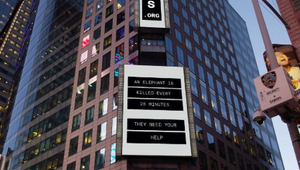