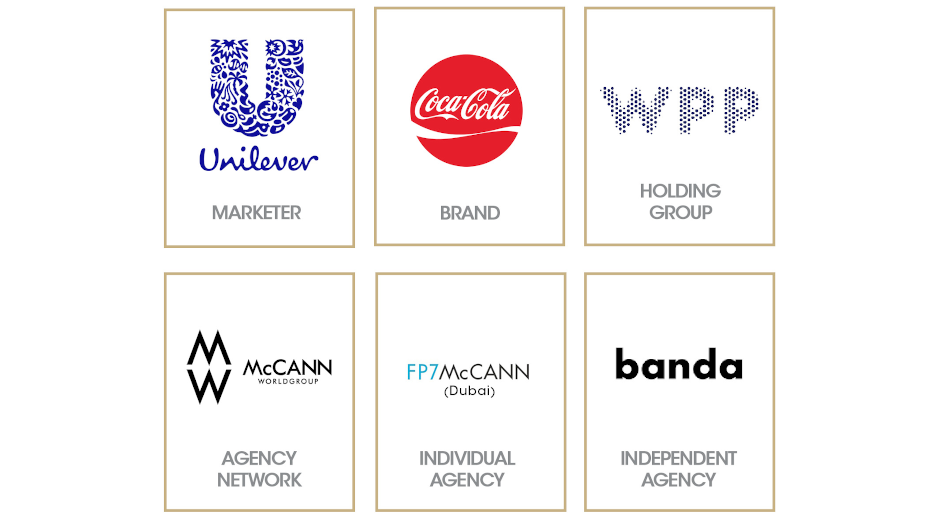 Effie Worldwide has today announced the 2020 Effie Index, the 10th annual ranking of the companies behind the world’s most effective marketing efforts.

“As the industry experiences change and disruption, the marketers featured in the rankings of the Effie Index demonstrate continued success and an unwavering dedication to marketing effectiveness,” said Traci Alford, president and CEO of Effie Worldwide. “Marketing effectiveness matters more than ever, especially in times of economic uncertainty. The Index showcases great examples of companies that have consistently excelled and driven brand growth around the world. On behalf of Effie Worldwide, I’d like to congratulate everyone included in the rankings this year and applaud their achievements.”

The 2020 Effie Index rankings reflect the performance of more than 4,000 finalists and winning entries in one global, four regional and 46 national Effie Awards competitions held around the world from 1st January to 31st December 2019.

Every brand and company featured in the Effie Index has undergone rigorous evaluations of their case studies by expert industry judges, who examined and debated each case’s strategic communications challenges and objectives, the idea, how the idea was brought to life through creative, and what makes an Effie an Effie: strong results. 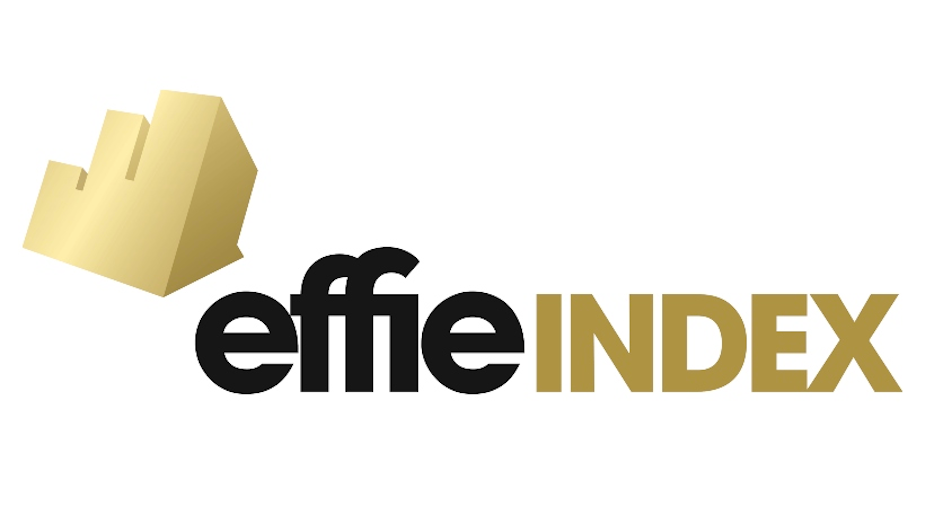 Unilever leads the Most Effective Marketers category for the fourth year in a row, with work for brands including Axe, Dove, Knorr, Lifebuoy, Lux, Omo, Rexona and Surf Excel. The global packaged-goods company has held the top spot seven times over the past ten years.

AB InBev entered the top five for the first time, with work for brands including Budweiser in North America and Bavaria Brewery’s Águila and Corona in Latin America. Procter & Gamble and McDonald’s dropped out of the top five to number seven and number six, respectively. PepsiCo returned to the top five after a drop in the rankings last year.

Coca-Cola retained its title as the most effective brand globally in 2020. It has ranked in the top five every year since the Index launched in 2011, taking the top spot six times. Coca-Cola China’s 'Faces of the City' campaign was a standout, winning Gold, Silver and Bronze recognitions for its effective use of AR and packaging. McDonald's came in second place for the second year in a row, with work such as “Anticipating Hungry Moments” for McDonald’s Hong Kong. The campaign was the first to use Google’s real-time triggers in Hong Kong, aimed at targeting late-night World Cup viewers.  KFC and Vodafone swapped third and fourth places, thanks to KFC’s success in APAC, MENA and Europe, but otherwise the top five most effective brands are exactly the same as last year.

Latin American telecom brand Claro, along with American brands Chevrolet, Burger King, MasterCard and Sprite, round out the top ten. 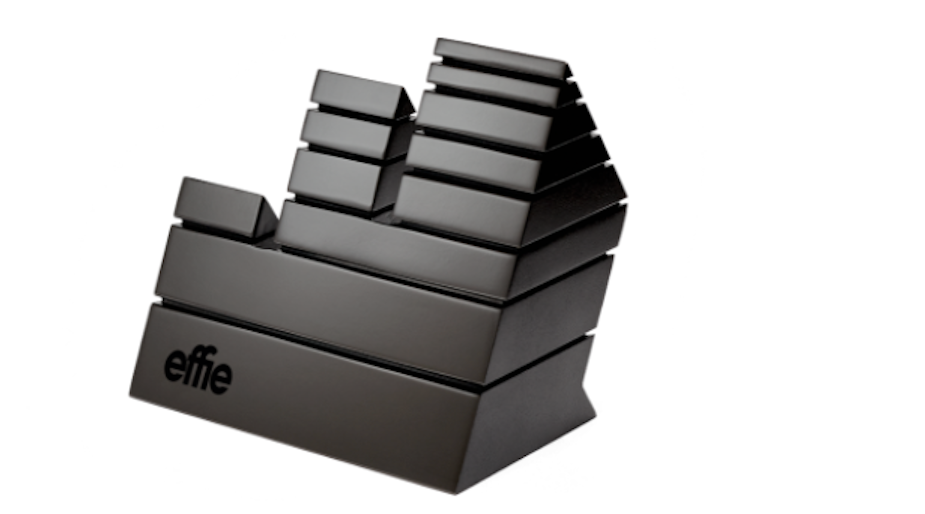 WPP has been the most effective holding company every year since 2012. The top five has remained unchanged since 2016, showing a remarkable consistency in performance across the global holding companies despite disruptions in the industry. IPG, Publicis Groupe and Dentsu round out the top five.

McCann Worldgroup is number one for the third year in a row, retaining its position as Most Effective Agency Network. The IPG agency network garnered the top spot with work for brands including Aldi, American Express, Chevrolet, Coca-Cola and IKEA, among others. McCann’s FP7/DXB in Dubai, 2020’s Most Effective Agency Office, helped drive the network to the top spot with work for Emirates and MasterCard, among others. And so did two Grand Effie wins, McCann Manchester’s 'Like Brands' campaign for Aldi in the Sustained Success category (Effie Europe), and McCann Panama’s 'Siempre Facil con E-Pago' for Banisi in the Small Budget category (Effie Panama).

WPP’s Ogilvy jumps to second, while Omnicom networks take up the remaining three positions in the top five. TBWA\Worldwide enters the top five for the first time this year with successful efforts around the world, including three Grand Effie wins for 'The Land of Free Press' for Helsingin Sanomat (Finland), 'The Algorithm Agent' for Simply Cash Cred (Hong Kong), and 'With You Captain' for Contigo Capitán (Peru).

McCann Worldgroup’s FP7/DXB in Dubai, which has been in the top five every year since 2014, is ranked as the most effective individual agency, thanks to its success with more than 15 regional and global brands, including Babyshop, Emirates NBD and MasterCard.

Ogilvy Mumbai, at number two, is also a consistent winner and has made the top five every year since 2011. Its success this year is thanks to work for Amazon, Cadbury and Vodafone.

Ukrainian agency Banda returns to the top spot. The Kiev-based agency, which ranked number one in both 2015 and 2013, reclaimed the lead with work for Luxoptica, National Art Museum of Ukraine, and the Cabinet of Ministers of Ukraine, among others. Dubai agency Dejavu makes its first showing in the top five, as do The Womb Communications in Mumbai, DON Buenos Aires and Zavalita Brand Building in Lima, Peru.