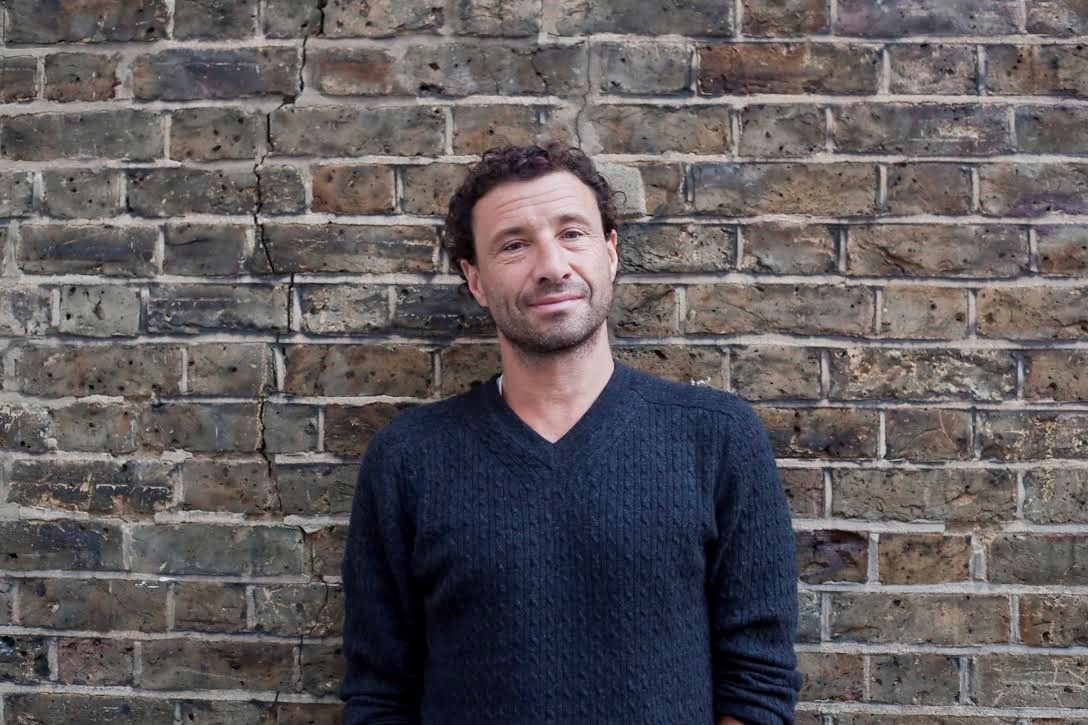 Matt Miller, president and CEO of AICP, and Daniel Bergmann, founder and president of global creative network Stink and the 2019 Chairperson of the AICP Show: The Art & Technique of the American Commercial, have announced the composition of the Show’s Curatorial Committee. The deadline for the call for entries to the AICP Awards is extended to March 8th – late fees will apply. For entry information, click here. For the first time, ProRes files are required for entrants.

The AICP Show, established in 1992, is the most important advertising showcase in the US. The AICP Next Awards, launched in 2007, highlights the winners of the 12 Next categories, which honour innovative marketing communications. The AICP Show and The AICP Next Awards are preserved in The Museum of Modern Art’s Department of Film’s state of the art archives for future generations to study, and are available for use or exhibition by the museum’s curators. All individual works and each year’s shows in their entirety can be viewed exclusively at the AICP Awards Archive website.

“One of the unique features of the AICP Show is the role played by the Curatorial Committee. The process these dedicated professionals undertakes is vital to the identity of the AICP Show,” notes Miller. “Having representatives of every craft that goes into making award-winning work together in one room informs their deliberations and leads to insightful discussions about what makes a particular piece stand out and achieve true greatness – and that’s what defines the work honoured at the AICP Show.”

“I’m very much looking forward to working with this group as we review the shortlists of the AICP Show categories,” says Bergmann. “With a cross section of acknowledged leaders in their respective fields I am anticipating the conversation regarding the work will be smart, insightful and illuminating. And best of all, our results will be on display for all to see as we celebrate the honourees at The Museum of Modern Art.”

This year, the AICP Show has introduced several new developments: a category for Best New Director,  and the naming of a Marketer of the Year. Entrants for the Best New Director award must have no more than two years professional experience in commercials/music videos. The work entered must be a commercial or music video that was commissioned by a client and can be for the international market. The Marketer of the Year award will recognise the Brand/Advertiser that has made a significant impact on the commercial industry by bringing together collaborative teams to create marketing communications in the motion image that not only exemplify an understanding of the creative craft but also serves as an inspiration to their creative partners. The Show’s Curatorial Committee will determine the Marketer of the Year honouree, based on one or more pieces from all category shortlists.

AICP Week, which launched in 2013, is anchored by the premieres of the AICP Show and the AICP Next Awards, as well as educational seminars and events highlighting creativity and marketing that take place at AICP Week Base Camp. The AICP Next Awards will debut on June 4th at Tishman Auditorium, and the AICP Show premieres during a screening and gala at The Museum of Modern Art in New York on June 6th. 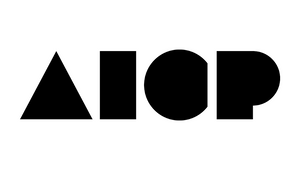 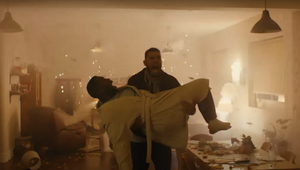 The AICP Awards Honours The Best Advertising of the Year 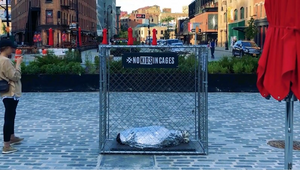 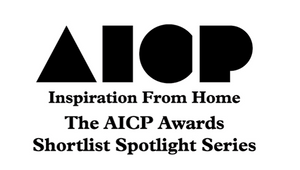