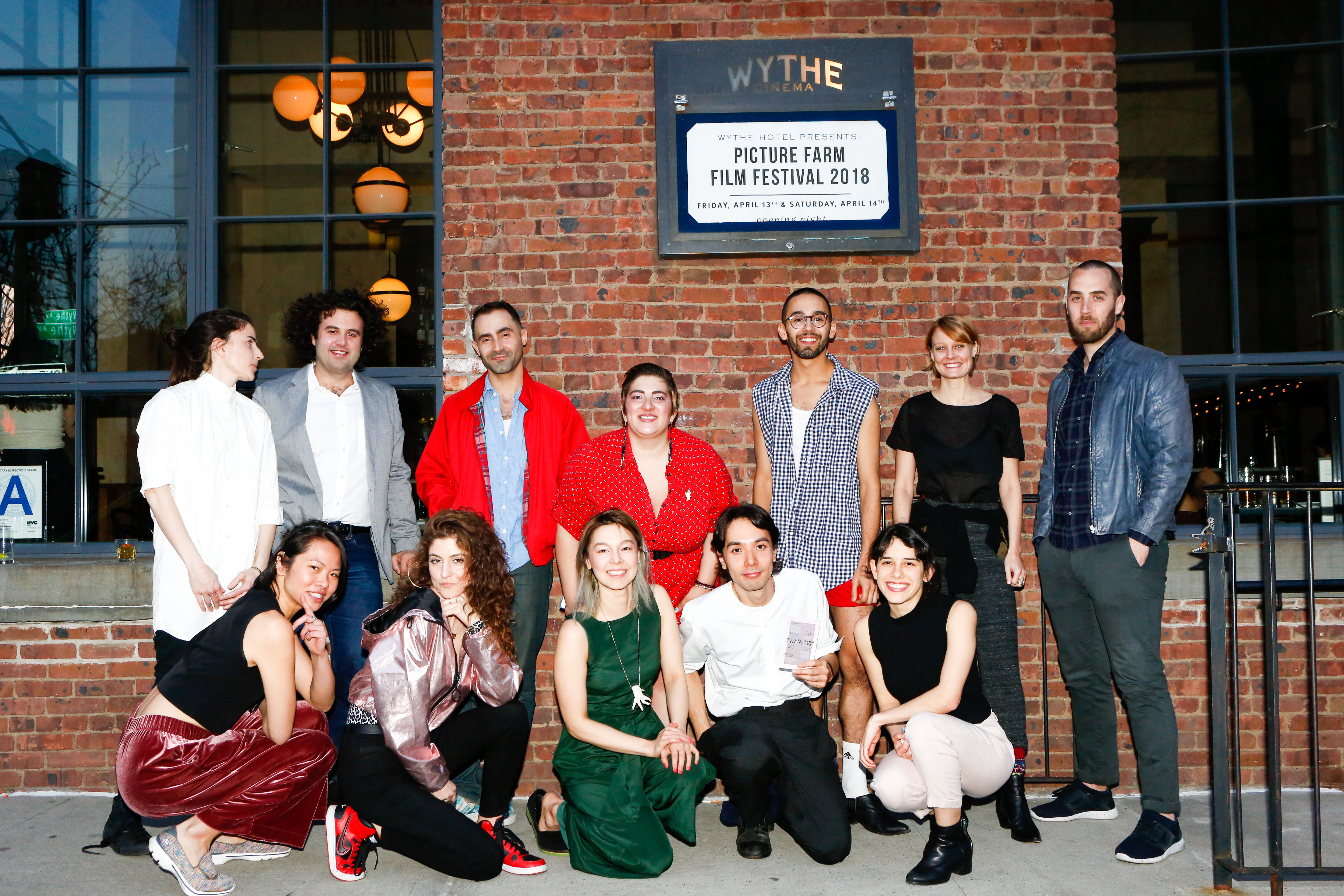 The 5th annual Picture Farm Film Festival brought together an audience of hundreds from NYC’s creative community for a two-day celebration at the Wythe Hotel in Brooklyn to honour emerging filmmakers and premiere their work. Screening an eclectic range of films of various lengths, the festival showcases creative voices out of local communities, many of whom had never screened their work before an audience.

Highlights of the eclectic, Brooklyn-based festival included a tow-day lineup of passionate films, directed by up-and-coming filmmakers, transcending all genres and formats, as well as plenty of networking surrounding a live DJ and open bar. The program was carefully curated to celebrate diversity both in front of and behind the camera and showcased films that foster meaningful conversations long after their screening. 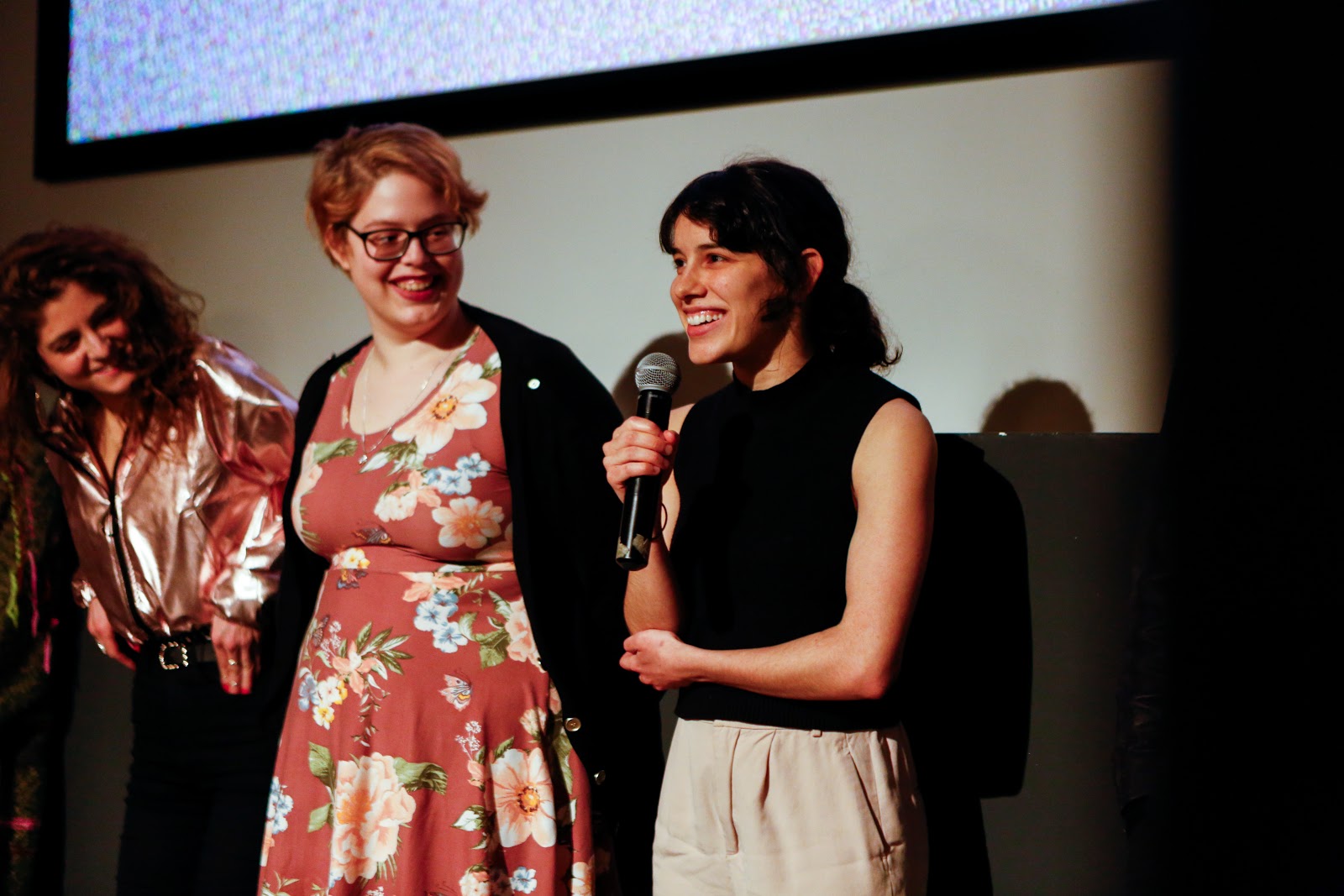 The winner of the Director Mentorship Program--Lorena Alvarado--was selected by a diverse jury of advertising and film experts who provided their insight on the type of work and visual style that is needed to break into the industry. Alvarado will be involved in the year-long program, designed to amplify underrepresented voices in advertising by providing the support needed to jump start a career in commercial production. This honor encompasses guided mentorship in commercial production and post-production, access to Picture Farm’s new office in the Brooklyn Navy Yard, exposure to pitching and directing in an agency setting and the opportunity to direct content the production company is developing in-house. 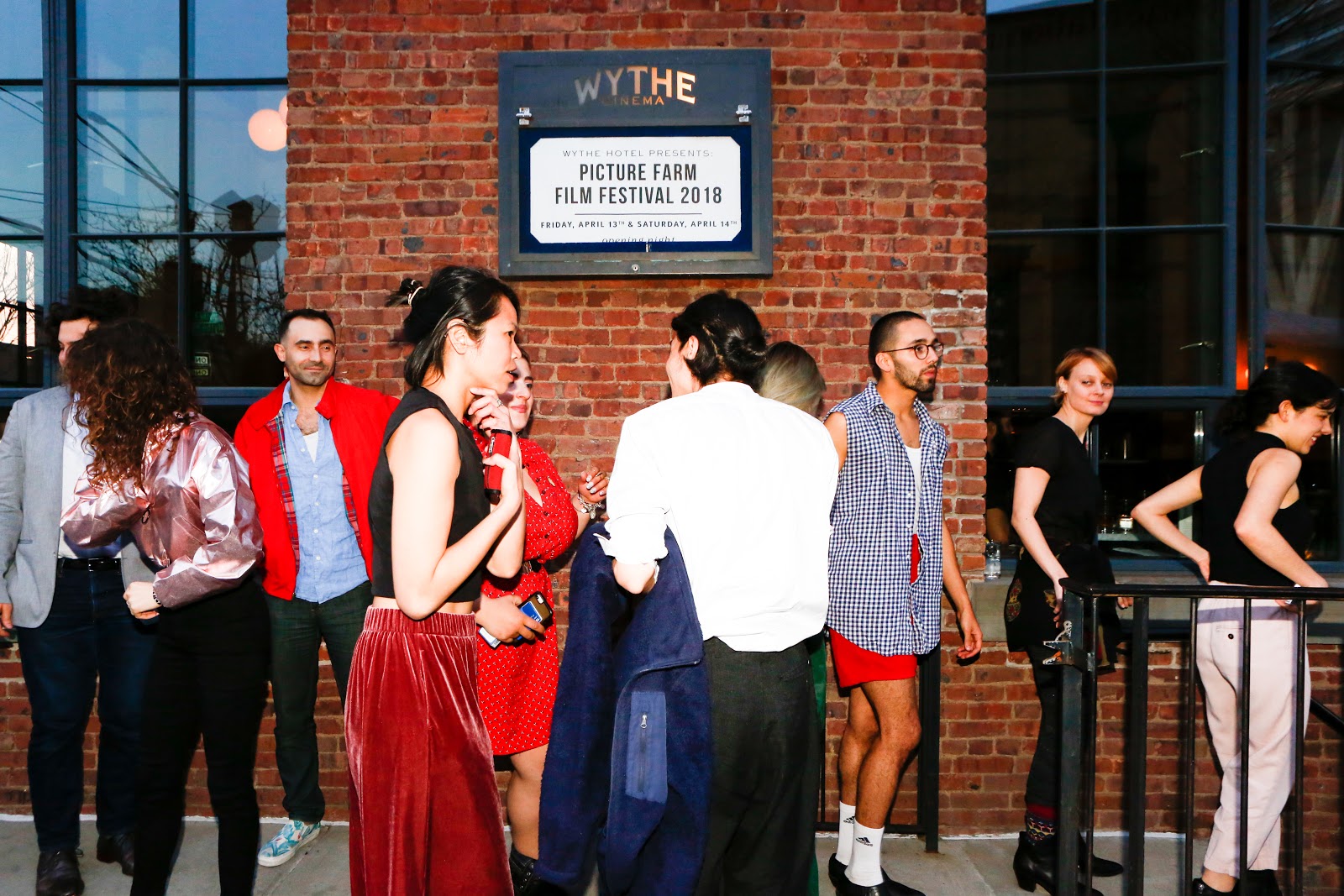 The festival, and its new Director Mentorship Program, exemplify Picture Farm’s longstanding dedication to championing underserved creative voices. Along with two days of fresh and unbridled creativity, the festival’s mentorship program aims to extend its commitment to building diversity in the industry from the ground, up throughout the upcoming year. With the program, Picture Farm does their part to make diversity in the future creative production space so ingrained that it becomes the new normal.

Notes Picture Farm’s Chris Bren, “It is really our honor to host such an event.  Winnie has curated the Film Festival by exploring the depths of the local filmmaker community and has discovered and presented tremendous talent for all of us to enjoy.  Certainly we love the opportunity to collaborate with these artists in the commercial space where Picture Farm is fully entrenched, but to experience their craft on the large screen and participate in rich discussions about their vision and process is unique and deeply impactful on all of us.”

“Establishing a voice for yourself is key. I would also say it’s important to continually be in the state of creation, adds Picture Farm Director of Accounts Jacqueline Thompson. “Through the process, you further refine your vision, you meet people, you keep your work relevant.” It is this ideology that Picture Farm hopes to continue with its Director Mentorship Program, by working hands-on with budding filmmakers to provide them not only with resources to create but also the opportunity to refine their voice and aesthetic through projects that may be outside their realm of experience or perceived expertise. 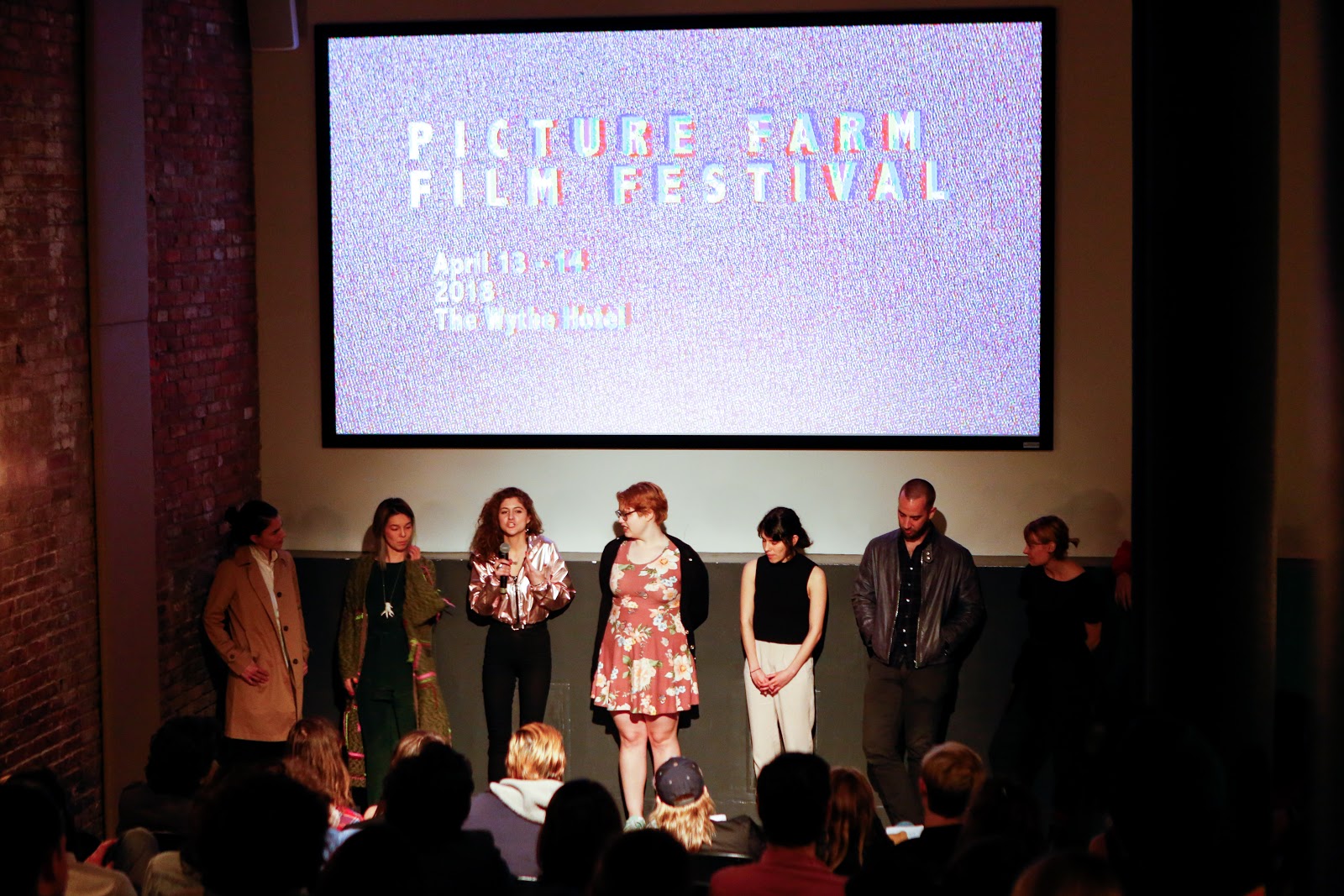 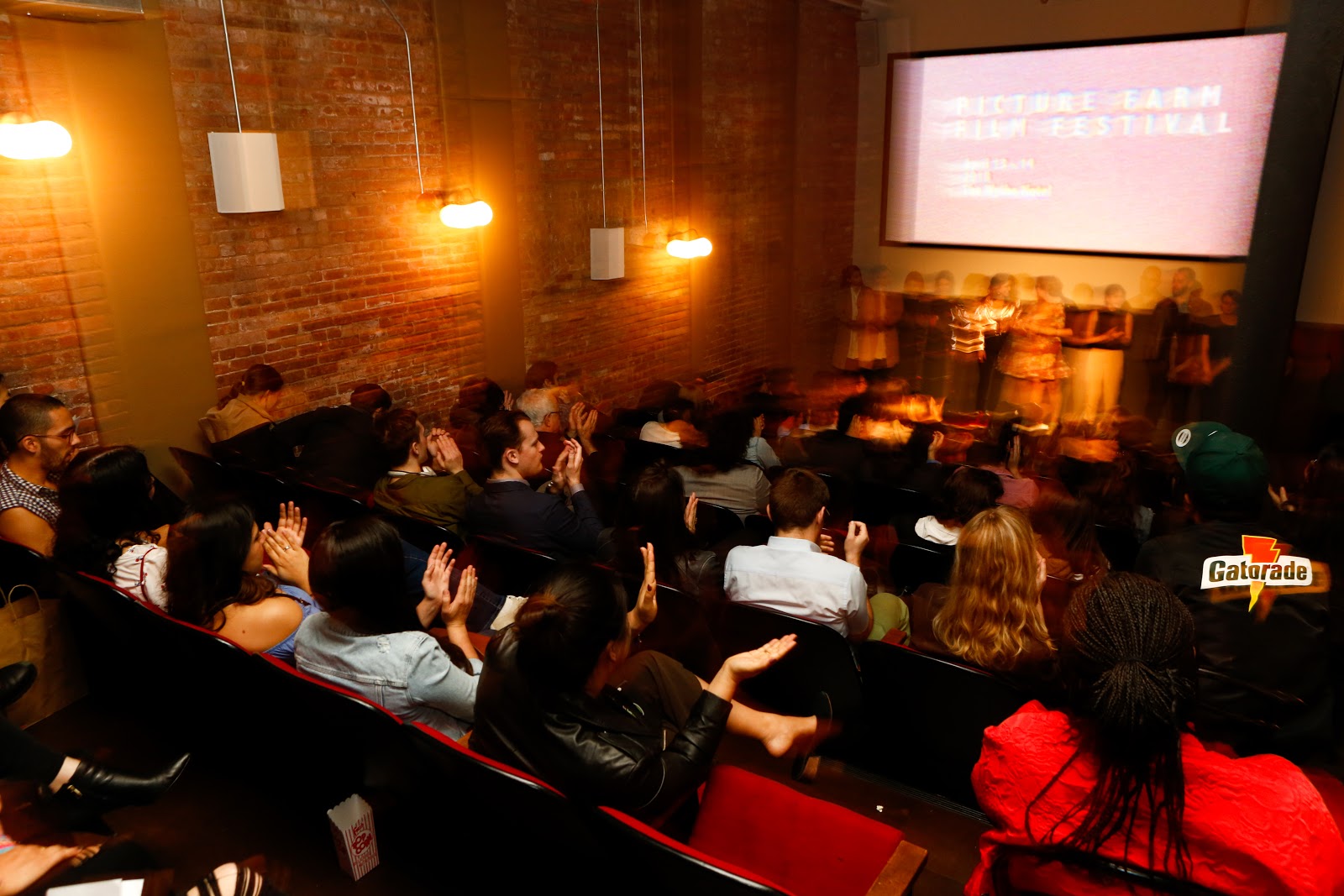 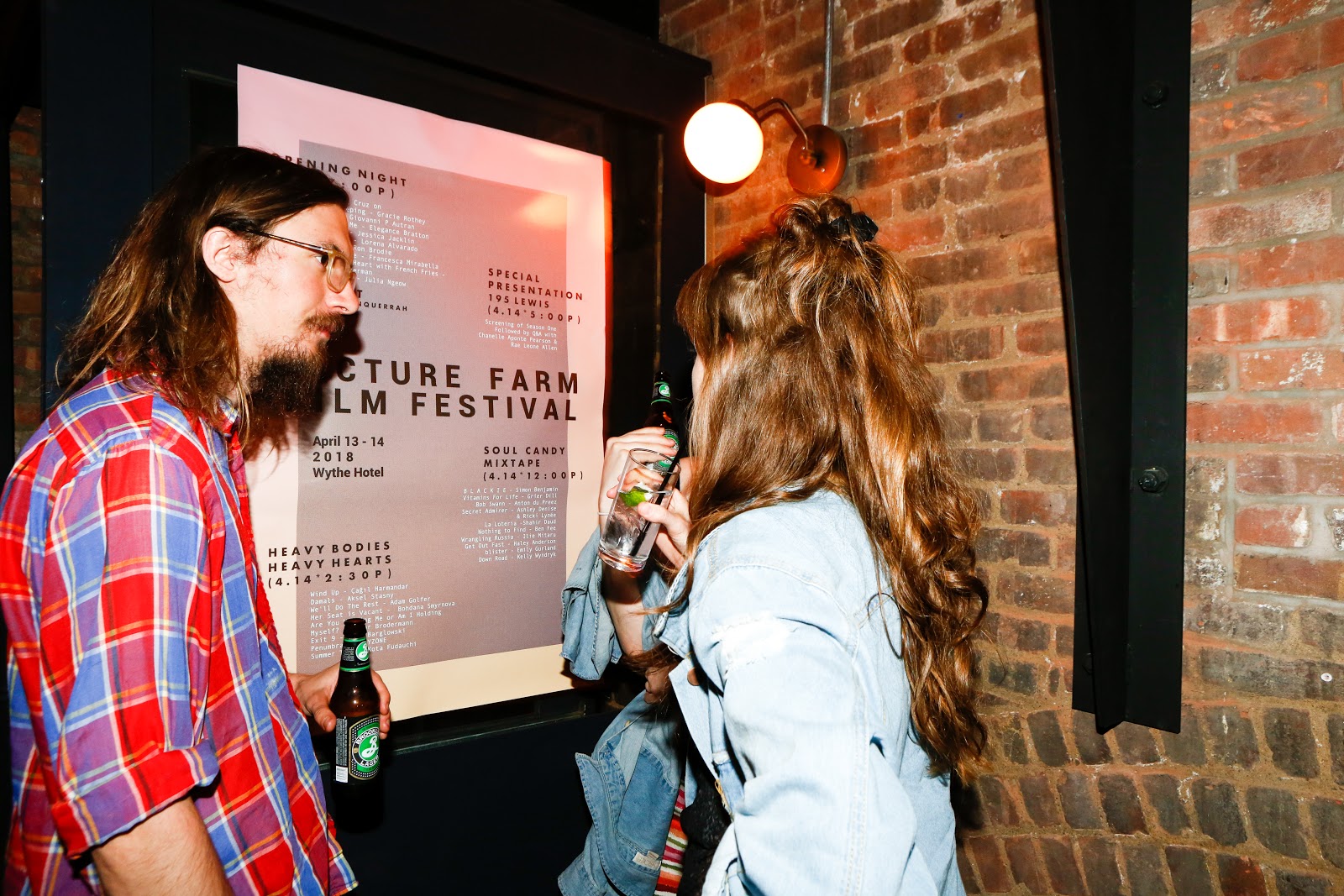 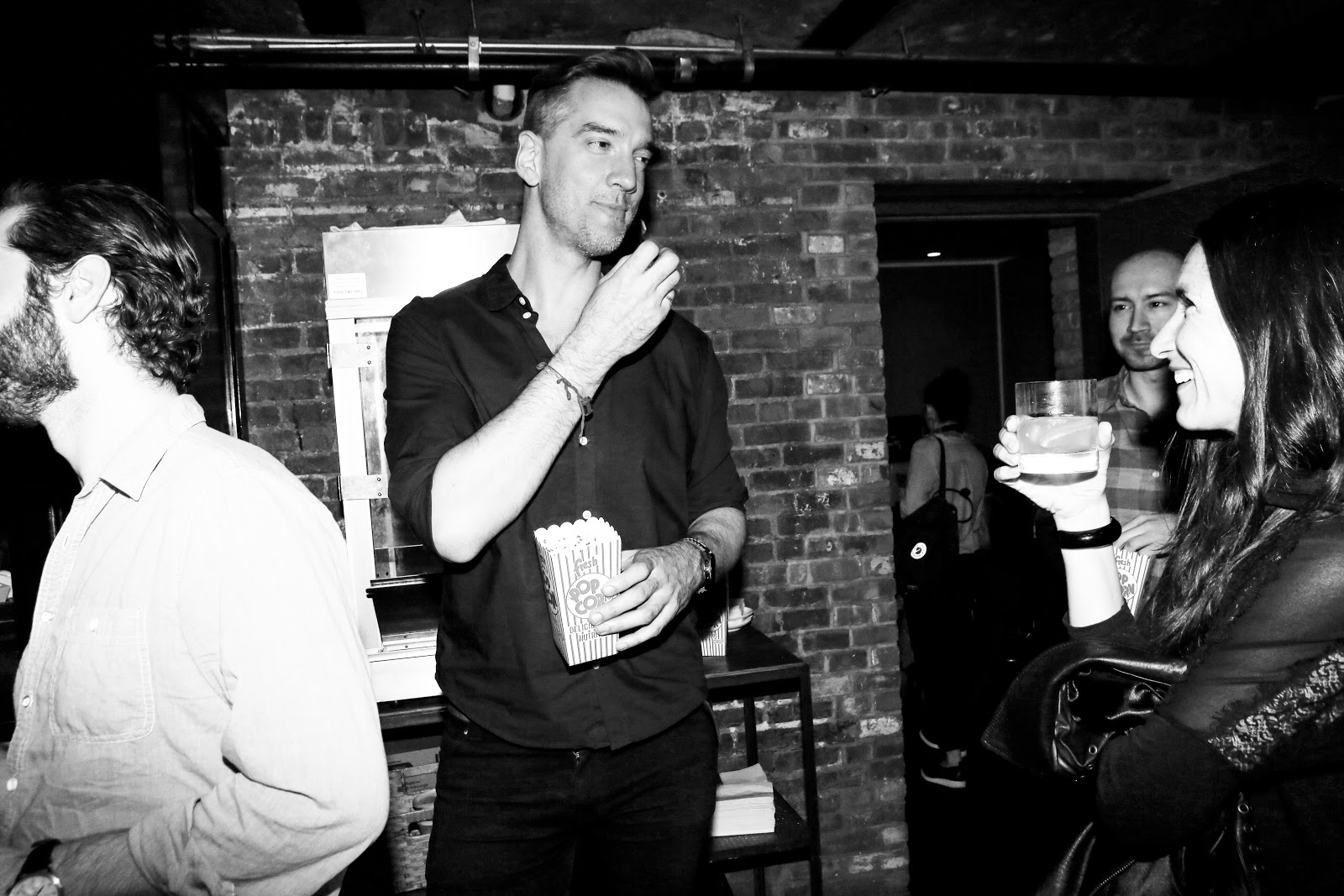 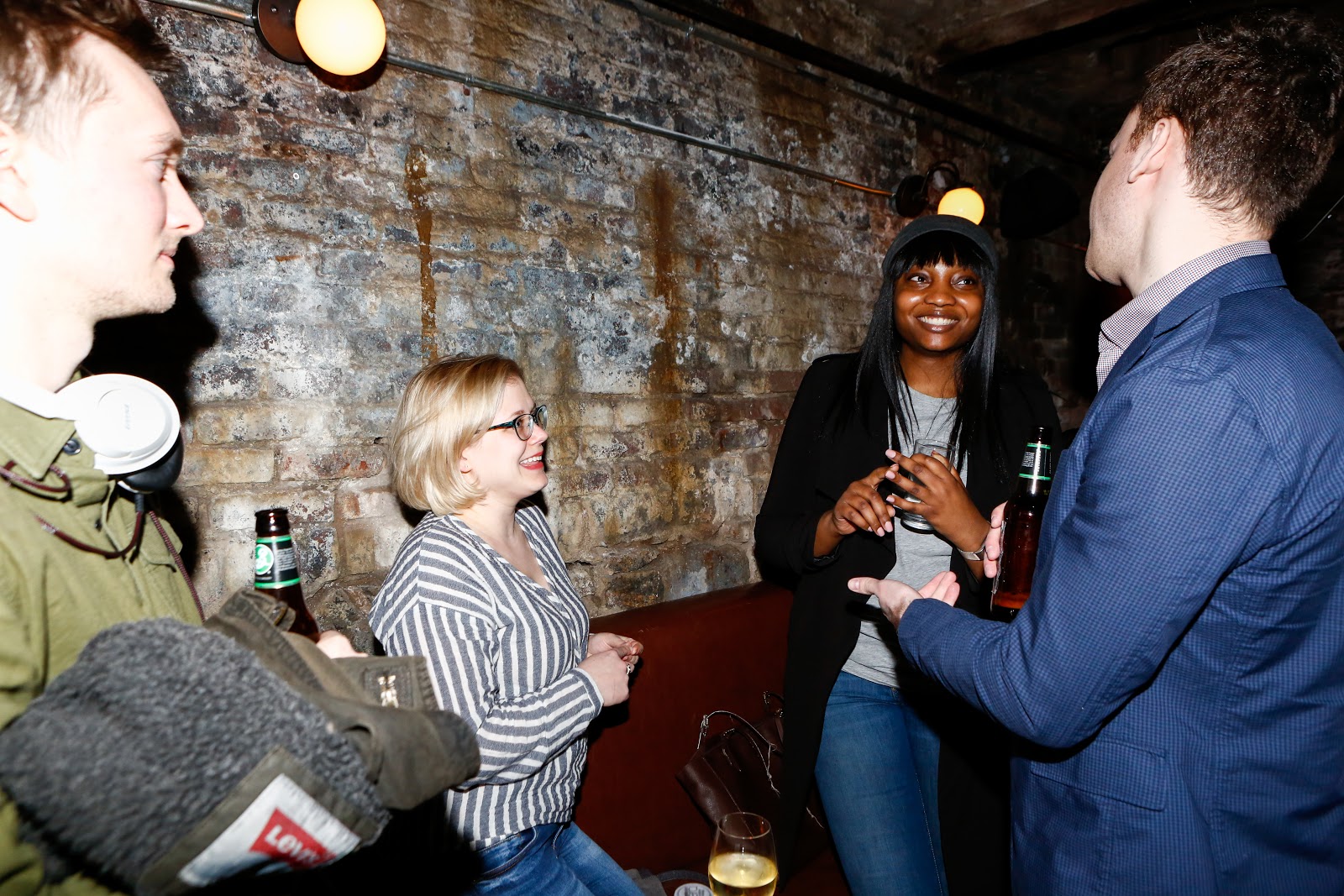 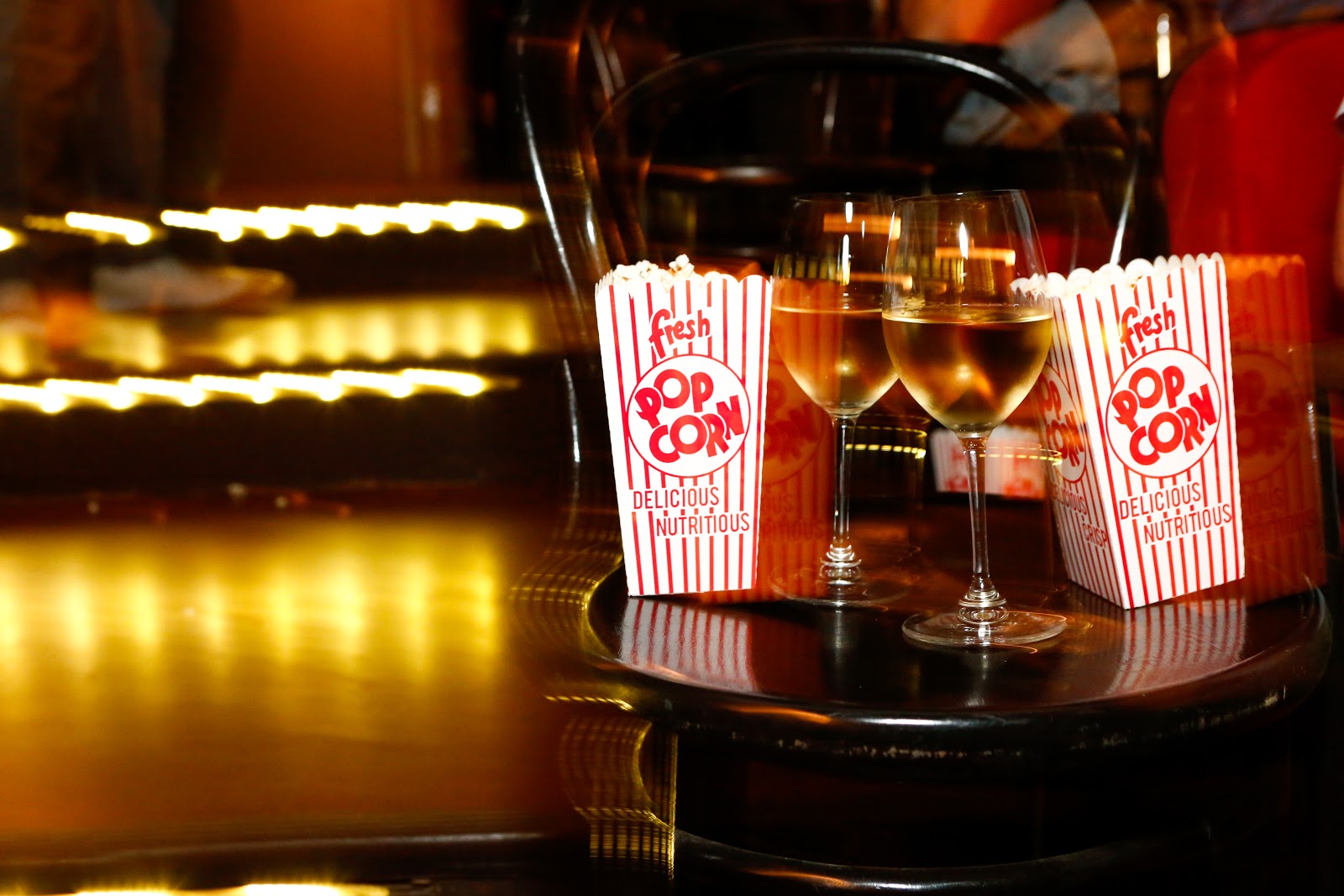 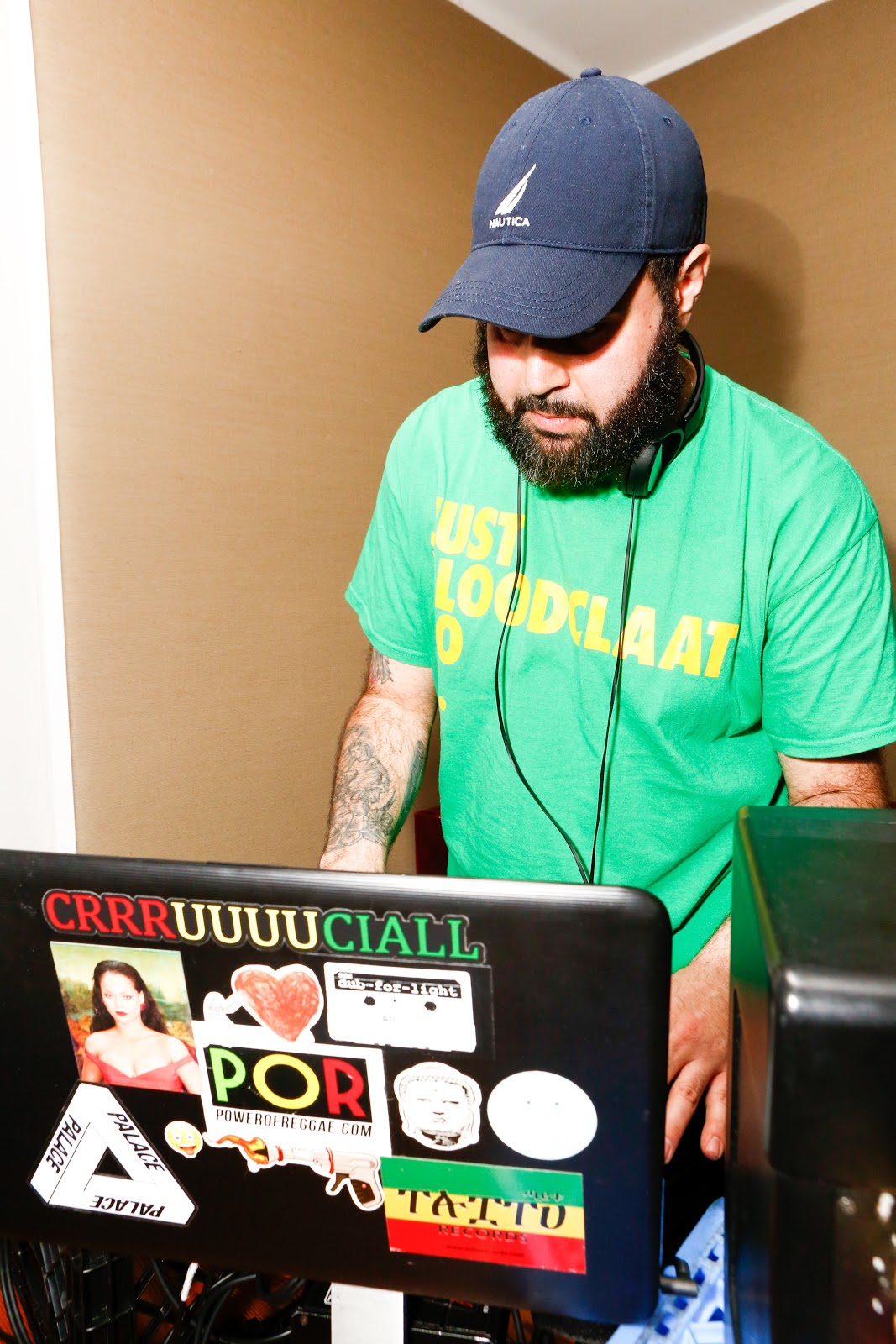