The contest for assistants casts a wider net, with entries now accepted from all AICP and AMP members, including production companies and music studios 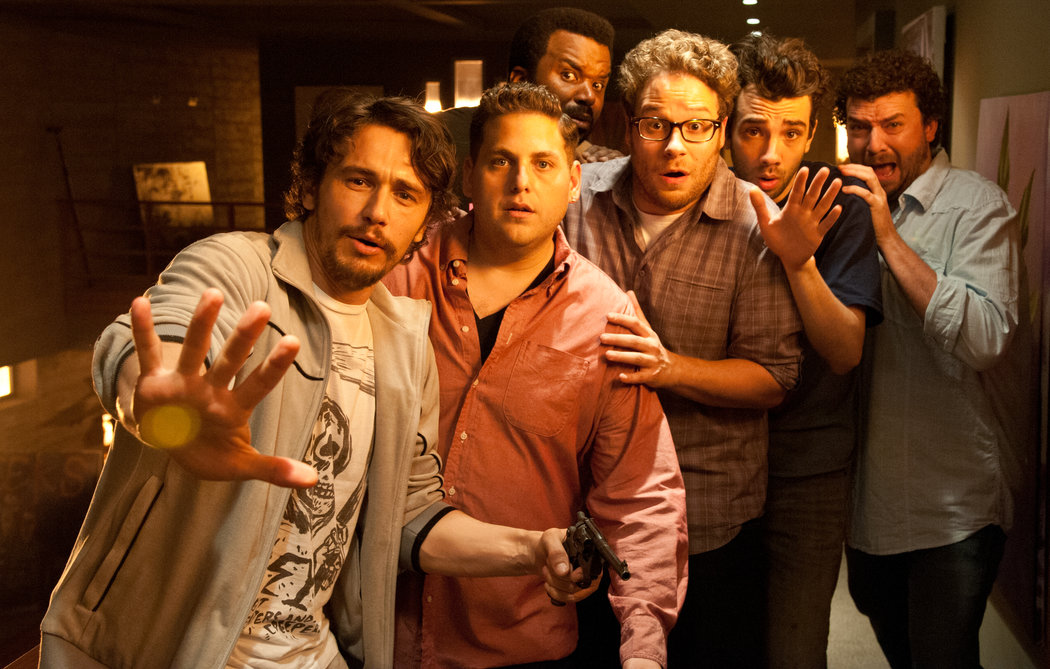 Camp Kuleshov, the annual trailer competition named for the Russian film theorist Lev Kuleshov, has issued its 2018 Call for Entries. This year, the competition is open to both post production as well as production companies, a result of the merger of AICP and AICE, the competition’s original sponsoring organization. It is additionally open to music companies who are members of the Association of Music Producers (AMP).

Camp Kuleshov consists of Editing, Graphic Design and Sound Design categories. In each competition, entrants are given a list of source films and genres to draw from and are presented with a brief tailored to each discipline. All post production assistants (ed-it, sound and graphics/VFX) from AICP member companies are eligible, as are entries from entry-level employees, current assistant freelancers and interns.

In Editing, entrants have to choose a film and re-imagine it, via a 90-second trailer, as something from a different genre or directed by a filmmaker with a distinctive visual or narrative style – i.e. a political thriller is transformed into a comedy. They can also choose more than one film from the source list and, via mashup, create a trailer for a completely new film.

In the Sound Design competition, the task is to create a new sound design for a 90-second excerpt from one of the source films that changes the film’s context and/or in-tent and does not mimic the original film.

In the Graphic Design category, entrants are required to create an original opening title sequence for a film that conveys their impression or interpretation of the film. It should function as a device to prepare and position the audience for the film that follows.

Anyone entering CK can choose any of the three categories in which to submit an en-try, regardless of their own respective discipline or craft. In addition, the Chicago com-petition will also include its ‘Tent City’ section, in which employees at AICP member companies can submit entries to any category even if they’re not employed as assistants.

For the full list of source films and genres (which includes "This Is The End," pictured above) and detailed info on how to enter, visit the Camp Kuleshov web site at www.campkuleshov.org. Deadline for entries is September 24, 2018.

“Camp Kuleshov is more than just a fun creative exercise,” says Big Sky Edit Owner and Editor Chris Franklin, a member of AICP’s Camp Kuleshov committee. “The entries should not only be entertaining and reflect ingenuity, creative thinking and mastery of craft, but also function as true feature film trailers do: to act as advertisements which promote and sell the new ‘film.’”

“It’s also meant to test their problem-solving skills and ability to work independently and in response to a brief,” adds Jon Desir, Executive Producer at Optimus in Chicago and a member of the Camp Kuleshov committee. “Every year we get some amazing examples of their talents, and this year will be even more exciting, as we’ll be drawing sub-missions from an expanded talent pool.”

Entries will continue to grouped by city, rather than by AICP Chapter, meaning those from assistants in Chicago will be judged against each other, as will entries from Los Angeles, New York, Detroit, etc. Any entries coming from cities that have less than six in total will be combined into a special At Large category and judged on their own.

The 2018 Camp Kuleshov winners will be announced during a week-long series of awards presentations in participating cities this fall. In addition to bragging rights, the winning entrants receive prizes ranging from post production gear to cash to gift cards. Each city’s winners in Editing, Sound Design and Graphic Design then go head-to-head for the coveted Grand Prize in each category, “The Lev.” Those winners, deter-mined by a special curatorial jury, will be announced in November.

The Camp Kuleshov committee, which also includes Editor & Partner Brian Sepanik of The Colonie and Editor Val Lasser of Big Sky, is assembling a list of senior editors, artists and mixers to serve as ‘Camp Coaches.’ They’ll be available during the time assistants are working on their entries to help guide them through their creative processes, offering advice and mentoring, but not solutions. In addition, any questions entrants may have regarding rules, eligibility or anything else can be directed to campk@aicp.com, and a ‘Camp Counselor’ will reply promptly.

While they search for their source films, Camp Kuleshov entrants will be able to access a portion of the music library from Musicbed, a new sponsor, free of any licensing fees. More information on using the Musicbed catalogue will be made available on the Camp Kuleshov web site as the competition progresses.