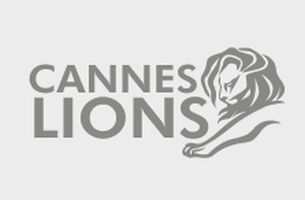 The winners of the prestigious Outdoor Lions Awards - sponsored for the seventh consecutive year by Clear Channel Outdoor – have been announced at the Cannes Lions International Festival of Creativity.  Outdoor was the most popular category at this year’s Lions, attracting 5,367 entries.

The Grand Prix winner was Colenso BBDO Auckland for the Heineken New Zealand campaign, ‘Brewtroleum’.  Other big winners who scooped Gold Lions for their work in the Outdoor Lions category include:

Commenting on the winners, William Eccleshare, Chairman and CEO, Clear Channel International, said: “Another record-breaking year for entries to the Outdoor Lions category, reflecting the fact that Outdoor is growing faster than any other traditional medium around the world and has never been a more relevant part of the media mix. I have been particularly impressed with the increased number of smart and creative digital out-of-home campaigns entered this year – such as Jung von Matt/Limat’s ‘The Great Escape’ for  Graubuenden Ferien - which I think demonstrates how agencies are harnessing the power of digital OOH to engage audiences in new and more innovative ways.”

He added: “We would like to congratulate all of the winners of the 2016 Outdoor Lions, whose inspiring use of out-of-home reinforces the unique power of the medium.“