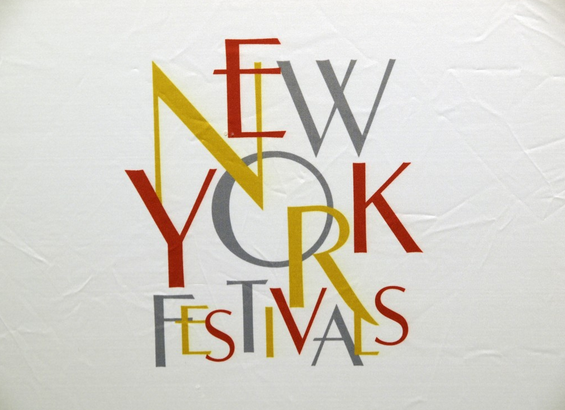 Registration is now open for the second annual You...Be the Judge! and the newly launched Students Can Become Judges contests. Entrants are invited take a virtual seat at the New York Festivals® Executive Jury table and match their skills against the 390 creative directors, executive creative directors, chief creative officers and worldwide chief creative officers who are judging the 2015 entrants for the World’s Best Advertising® competition.

This year New York Festivals, based on the success of You…Be the Judge! created a similar contest for students to participate and witness some of the best advertising in the world. NYF’s Students Can Become Judges contest offers students the opportunity to flex their creative muscles against their peers around the world and prove they have what it takes to sit alongside the best advertising jury ever assembled.

Both You...Be the Judge! and Students Can Become Judges contests officially begins on Friday, May 8th at 9:30am US eastern time and ends on Monday, May 18th at 9:30am US ET. Contest award-winners will be selected based on the contestant’s selections that best match the scoring ranks of the 2015 Executive Jury.

In the case of a tie, the entrant who was the first to submit their rankings will be declared the winner. We will notify the winners by both email and telephone. A list of the top 25 scorers' first names and last initials will be available online after 10:00pm ET on 21st of May, 2015.

Award-winners will receive the following prizes:

Third Prize: One All-Access pass to either the 2015 or 2016 New York Show℠ honouring the World’s Best Advertising® in New York City.

To view the complete rules and regulations click here.