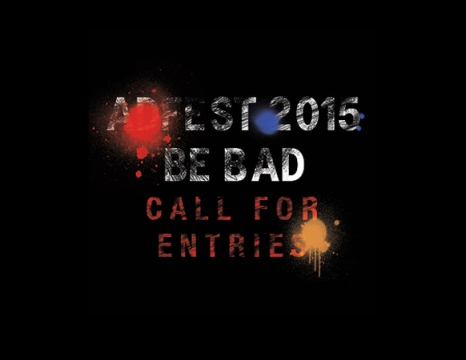 ADFEST is now inviting agencies, production companies and creative studios across the Asia Pacific and Middle East to enter the 2015 ADFEST Lotus Awards.

ADFEST is pleased to launch its newest Lotus line-up, the Branded Content & Entertainment Lotus, which celebrates brands that are moving beyond advertising ideas to become integrated with entertainment, as well as the agencies and production companies that are leading the way in this space.

Celebrating excellence in advertising, design, production and marketing, the ADFEST 2015 Lotus Awards will include 18 categories:

“This region is producing some of the most engaging branded content and entertainment in the world, which makes this Lotus category especially exciting,” says Vinit Suraphongchai, Chairman of the ADFEST Working Committee.

Entries to the new category must demonstrate how brands integrate with creative content to engage consumers.

To enter the 2015 Lotus Awards, simply visit www.ADFEST.com and click ‘Entry Submission’ to submit your work. If you have any questions regarding entry criteria and deadlines, contact Nat Luevarapong, Entry Manager.

Entries to all other Lotus categories close on Friday 16th January 2015.

“ADFEST is the region’s original advertising awards festival with a legacy that dates back to 1998. It is uniquely committed to nurturing the rich diversity that exists in this region, and we are proud to say the Lotus Awards remain one of the most coveted award shows in the region, if not the world,” says Jimmy Lam, President of ADFEST.

Next year’s festival will take place on Thursday 19th – Saturday 21st March in Pattaya, Thailand with the bold new theme, ‘Be Bad’.