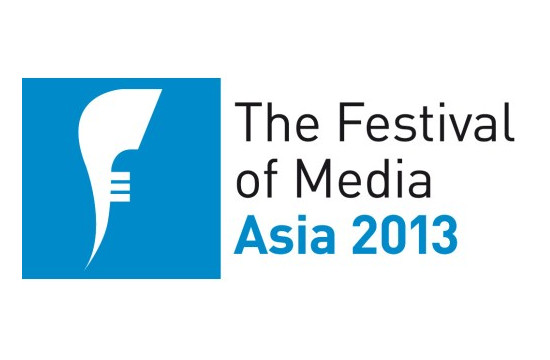 The Festival of Media Asia Pacific (FOMAP), the largest gathering of media leaders in Asia Pacific is back for its third year. Taking place from 16-18 March 2014 at the Capella Singapore, the Festival brings together media owners, agencies and brands for three days of invaluable networking, celebration and inspiring speaker sessions.

The Festival will attract over 700 delegates from across 22 countries in Asia, who will be coming together to hear from some of the media industry’s most agile and forward-thinking leaders.

“The theme of this year’s event is ‘Agility’, and will see influential speakers sharing unique regional perspectives on how businesses can be more ‘agile’ in adapting to the ever-changing media landscape,” said Charlie Crowe, Founder of Festival of Media and Chairman of C Squared. “Attendees will have the opportunity to learn about some of the most topical issues affecting the industry today, whilst getting the chance to network with a broad range of media companies from across Asia.”

Topics being discussed at the 2014 event include the future of Native Advertising in Asia, virtual media trading, social media in the newly-opened up Myanmar, unlocking the potential of Indian consumers and understanding Bitcoin, among others.

The 2014 event will also feature The Festival of Media Asia Pacific’s renowned awards program, which returns to celebrate ‘best-in-class’ media thinkers in Asia. Taking place on March 18, the awards entries will be judged by a senior panel of agency heads and global brand marketers. This 2014 awards will feature three new categories: Data Innovation, Consumer Research and Best Launch. Festival of Media Asia Pacific 2014 will also celebrate the brightest young talent in Asia with the return of the Rising Star Award in partnership with the Starcom MediaVest Group – celebrating under 30’s media talent in Asia.

Charlie Crowe added, “A stellar line-up of exciting industry speakers, excellent awards programs, and thought-provoking content, all within the larger Asian media context, means that FOMAP 2014 is set to be the most exciting yet.”

The complete Festival of Media Asia Pacific 2014 agenda will be released in January 2014. Some of the speakers already confirmed for the event include:

Since its launch in the region in 2011, the Festival of Media Asia Pacific has grown from strength to strength, fighting off stiff competition to win the ‘Best Development of an Existing Event’ category at the 2013 Asian Conference Awards.