Awards and Events 556 Add to collection 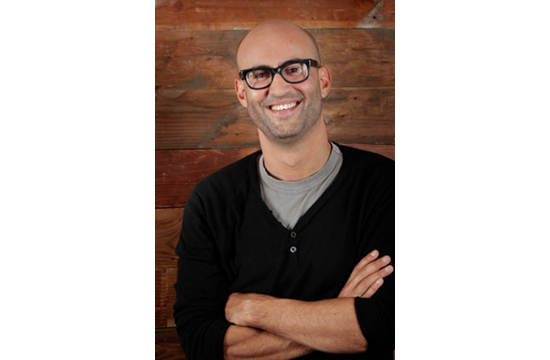 Matt Miller, President and CEO of the Association of Independent Commercial Producers (AICP) announced today that Michael Sagol, Managing Director/Executive Producer of Caviar, will serve as Chairman of the 2014 AICP Show: The Art & Technique of the American Commercial. As part of his Show Chair duties, Sagol will preside over AICP Week, which includes the AICP Next Awards, as well as the Directors Lecture Series. The Call for Entries for the AICP Show and AICP Next Awards is now open at: http://www.awardcore.com/aicp/login.php. AICP Week will take place in New York from June 10-12.

“I am honored to serve as the Chairman of the AICP Show, and to oversee AICP Week,” said Sagol.  “The Show and the events during the week celebrate the craft and creativity of commercial filmmaking. For the past 23 years, the Show has provided a window into the culture of a given year. It will be wonderful to see what our judges and curators select for 2014.”

“We are excited to have Michael on board as the Show Chair,” noted Miller. “His expertise in recognizing creativity and excellence, and his contributions to the industry are a huge asset to the AICP Show and AICP Week.”

In 2002, Sagol founded Atomik Pictures, and in 2005 merged the company with Caviar. Today, the company - which has offices in Los Angeles, London, Paris, Prague and Brussels - produces advertising content for all media, as well as films and television series.