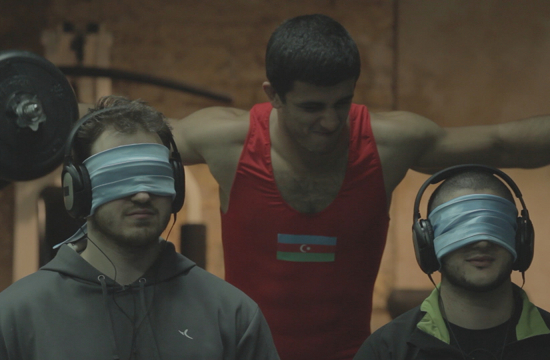 Wieden+Kennedy for Nike's “My Time Is Now” (with contributing agencies Mindshare and AKQA): Bronze Global Effie

In 2012, with competition against its chief rival fiercer than ever, Nike circumnavigated the battle for share of voice in the global football conversation by focusing instead on share of engagement. My Time Is Now consistently challenged and rewarded the hunger of Nike's core football consumer, and became the biggest mass participation event the brand has ever inspired both online and off. In doing so, it redefined what a football campaign could be, protected the brand' s position in key global markets and drove double-digit growth for the category.

Starting with the London 2012 Summer Olympic Games, Procter & Gamble announced it would sponsor the Olympics for the next 10 years. Febreze took this opportunity to truly show up as a global brand and debut its odor eliminating power on this world stage. To create a campaign that would stand out among all the other Olympic advertising, Febreze decided to forge a unique sponsorship of the Azerbaijani Wrestling Team to demonstrate to moms how Febreze can take on even the toughest sports odors. (Note that the summary Grey provided didn't include results but I am getting these from them, didn't want to hold up this process).

Jim Beam wanted to re-energize the brand and reach new customers. In 2011, they launched Devil's Cut, a unique bourbon extracted from the barrel wood and aged 6 years. Through a multi-channel global campaign, the launch was a great commercial success, exceeding volume sales by over 50%.