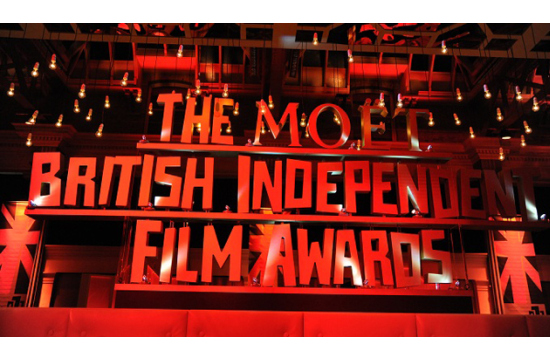 He’s been on their roster for less than a month, but Park Village’s Omid Nooshin has been nominated for best debut director for his feature Last Passenger at the 2013 BIFAs. The British Independent Film Awards are an exciting and good barometer of the state of British film.

With a background as an award winning commercials director, Omid set out to make his dream as a film director come true.

The winners will be announced during the ceremony on the 8th of December. Bonne Chance!