How to create a winning social strategy on mobile 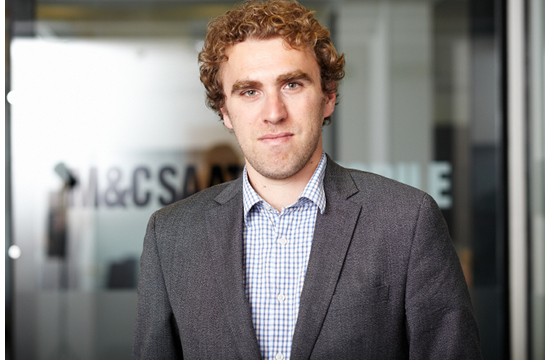 That was the theme of M&C Saatchi Mobile Australia’s inaugural ‘Mobile Masterclass’ in Sydney.

M&C Saatchi Worldwide Chairman Tom Dery kicked off proceedings with data that showed despite having one of the highest penetrations of smartphone users in the world, Australia has one of the lowest adspends per smartphone user of all developed countries.

The data, from eMarketer and Google/Ipsos, fused by M&C Saatchi Mobile, showed adspend per Australian smartphone user is less than one-third of the level it has reached in the US and the UK, despite a greater smartphone penetration here than those two markets.

“This strongly suggests there exist some very large, yet-to-be tapped opportunities for Australian businesses to leverage their brands via mobile and social media,” Dery said.

“We are all here to better understand just how to do this.”

With the scene set Steedman then proffered his top tips to creating a winning social media strategy on mobile.

A key action is keeping across all the rampant developments in the mobile space.

Barely a week goes by without the release of a new mobile operating system, smartphone/tablet iteration or new social ad platform, Steedman said.

“The one constant in mobile and social is change, You need to engage partners with specialist tools and experience to keep on top of it all in order to adapt and better maximise the new opportunities that present themselves.”