Agency ditches 'may I' and goes straight to 'Be So Bold' 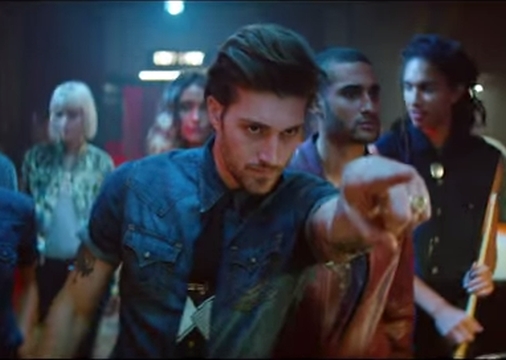 Going live online and in cinema today is the rallying ad “Be So Bold” from jean and apparel company True Religion.

A subversion of the expression “May I be so bold,” the campaign ditches “may I” and goes straight to “Be So Bold,” a representation of True Religion’s re-launch within the 140-year-old denim category.

The ad shows a confident group of friends who don’t just make an entrance, but make a scene, as they slow motion strut into the bar eliciting a variety of crowd reactions. The 60 second spot highlights that anywhere can become a stage in True Religions when the group takes an ordinary game of Ping-Pong and turns it into the bar’s live sparring match.