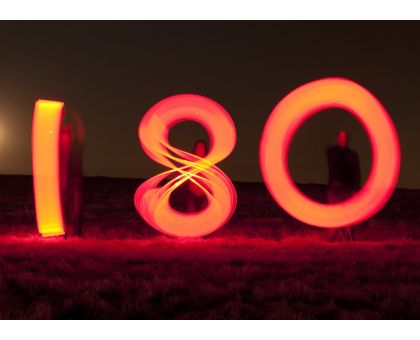 The duo has worked at 180LA for nearly four years on a range of clients including Adidas, Sony, Boost Mobile and HP.

In that time they've created several high profile campaigns including the Adidas “All in for Week 1” and “Light Weighs On You” efforts.

Most recently they created the 2Days Beat project for HP, in which a rapper used real-time comments to create a track and music video live on YouTube. They have been partners for almost seven years since being paired up at Team One where they worked on Lexus.

Prior to that Groves got his start in New York at Berlin Cameron while Ryder came up in the business at Y&R’s Irvine office.