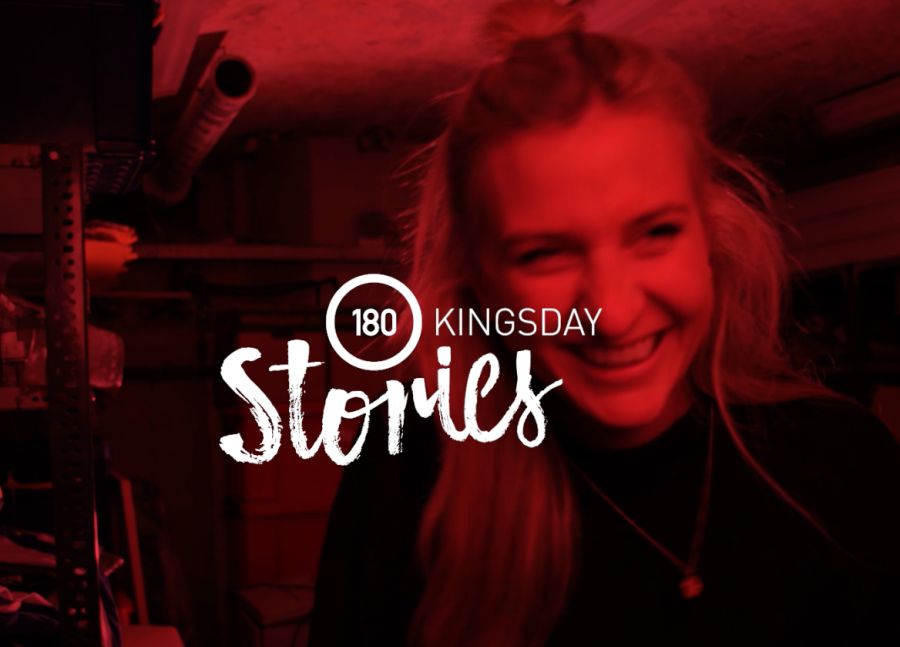 Fashion can be very restrictive.

Telling us how to wear things.

But Replay Jeans does not endorse this message.

180 Kingsday’s recent campaign for Replay’s Hyperflex+ takes the battle to the next level. The Replay Hyperflex+ has enhanced 100% elasticity, super recovery and superior comfort in a world where most jeans leave you walking stiff like a zombie.

And that’s how we come to find Neymar Jr and Emily Ratajkowski fighting zombies in a post-apocalyptic world in 180 Kingsday’s brilliant new Attack of the Stiff Jeans Zombies campaign for Replay.

An incredible team of make-up artists, set designers, costume designers, animators and stage dressers brought the Paris location to life; and suddenly you’re in this Shanghai meets New York Bladerunner fight scene with our stars battling it out to stay alive. All soundtracked by a kick-ass collaboration between Swedish producer Phat Fab and Chinese rappers Wendy NoNo and JP.

That’s how you kick the hell out of fashion convention.