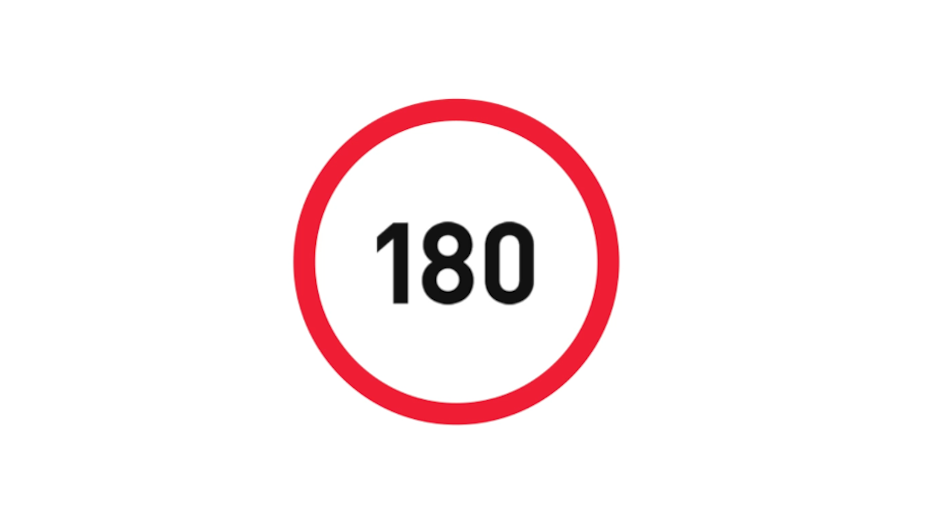 Today, the Amsterdam and Los Angeles-based creative agency 180 announced a significant expansion and evolution of its business model, opening two new offices, 180 New York and 180 MENA (Middle East North Africa), based in Dubai and Doha. 180 New York will integrate the social consultancy Brand Intelligence Operating System (BIOS), whose expertise in audience-inspired creativity and platform will be integrated across the 180 network. The expansion into New York and MENA builds and strengthens 180’s ecosystem of global creativity of about 500 people globally.

The new 180 global operation will be led by Sander Volten as global CEO, based in Amsterdam alongside Al Moseley as global chairman and chief creative officer, based in Los Angeles. Evan Weissbrot, founder of BIOS and former chief engagement officer at TBWA\Chiat\Day New York, will become president of 180 New York and Youssef Chahine will become General Manager of 180 MENA.

“Since the founding of 180, the agency has always been hyper focused on bringing different and fresh perspectives to our clients and consumers,” said Sander. “Expanding our ecosystem to not only be bicoastal in the US but across the MENA market and Europe reflects a new Post-Covid age of working practices and enables us to better scale for our global clients, powered by the expertise of BIOS. We’re able to contribute a global and cultural relevant perspective to clients and truly view the world as it could be.”

Deepening the agency’s expertise in data, audience intelligence and social, 180 global will be connected through its BIOS proprietary operating platform, which is fuelled by data and unexpected insights to unlock actionable, transformative consumer journeys, giving 180 fresh perspectives for clients on a global scale. As part of the integration, BIOS clients will become part of 180 New York client roster. Since it was founded two years ago by Weissbrot, BIOS has become the social consultancy of choice for brands and companies like Slim Jim and Conagra, operating as a cross-functional team that specialises in datamining, social media, digital innovation and experience, with a savvy understanding of internet culture. The BIOS model is designed to build brand relevance from the audience up, growing Slim Jim’s Instagram following from 5,000 to over 1.2 million with record-breaking performance by being one of a handful of brands to use memes authentically.

180’s vision has always been to work with brands and people who have the ambition to see the world not as it is but as it could be. In the last year, 180 brought on brands including Rockstar, Under Armour, Pepsi, Mirinda and Mountain Dew, adding to an already strong roster of clients that includes Unilever, DHL, Lululemon, Replay and Qatar Airways. With the integration of BIOS, additional clients include Slim Jim, Duncan Hines, Gardein and the Conagra brands portfolio.

“Modern clients know their customer’s lives are changing and the way their brands service them needs to as well. Brands have to get ahead of this,” said Al. “With a fresh perspective, we build modern brands that are famous, human and seamless, delivered by an ecosystem of international creativity that is collaborative, bespoke and biased to action.”

This new chapter for 180 also includes a complete brand reinvention and design system. The new logo is dynamic, all revolving around the famous 180 circle and number to reflect the diverse group of people, cultures and disciplines globally, showing different perspectives. ‘The World As It Could Be’ – the agency’s fundamental belief and vision will also be a part of its branding.

Since its founding 20 years ago, 180’s approach to creative has gotten the world talking and iconic brands like adidas, Sony PlayStation and HP growing. Its 180 global perspective has created iconic work including adidas’ ‘Impossible Is Nothing’ platform, with Laila Ali boxing her father Muhammad Ali, 2007’s Sport Meets Art campaign; World Cup campaigns including 2006’s +10, the iconic Beckham and Wilkinson “Kicking It” spot and UNICEF’s ‘Unfairy Tales’ initiative. Most recently, 180 Amsterdam and 180 LA joined forces for the latest chapter of Under Armour’s global ‘The Only Way is Through’ campaign, capturing the challenges of athletes finding their way ahead during the pandemic. In 2017, 180 Amsterdam and Kingsday merged which bolstered the agency’s expertise in digital, social and data platforms. The merger has led to the growth of the 180 Amsterdam office by over 100% in three years.