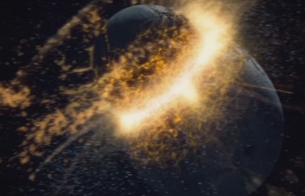 Today sees the launch of ‘Moyee is Fairer Than Life’, the new integrated campaign from ethical coffee brand Moyee, which poses the question: 'Why can’t everything in life be as fair as Moyee coffee?'

The campaign, created by 180 Amsterdam, takes a dark plunge into the unfair universal truths of human nature, reminding us that “Life is filled with unfair things, but Moyee FairChain Coffee is fairer than those things.”

180 Amsterdam was tasked with bringing to life Moyee’s forward-thinking ‘FairChain’ business model, which moves far beyond fair trade by investing directly in local coffee roasters and sharing its proceeds with local growers and entrepreneurs in radically transparent ways. FairChain is a complete reinvention of the coffee chain.

The campaign will run across Europe from today and will comprise film, radio, print, social and digital executions.  Two films and three radio spots are launching now, with the remaining executions going live later in the campaign. All films were shot by director and founder of Camp David Films, Robert Jitzmark.

Al Moseley, President and CCO, 180 Amsterdam, commented: "We love the guys at Moyee - they are brave, radical and want to change an unfair world. They are the guys who know the unconventional will help them punch above their weight. 'Moyee is fairer than life' is one of those ideas. We are proud to share a cup of creative ambition with our caffeinated cohorts."

Guido van Staveren van Dijk, Founder, Moyee Coffee, added: “Social brands and fair products love to shout their USPs from rooftops. Quite honestly, we do, too. This hilarious campaign brings our FairChain message down to street level. Life isn’t fair on so many levels, where to begin? We say, start small by drinking fairer coffee.”

The pioneer of the groundbreaking ‘FairChain’ model, Moyee hit the headlines last year with ‘Under the Influence’ – a bold online film which asked a group of consumers from all walks of life to taste-test Moyee coffee under the influence of marijuana, to hilarious effect. 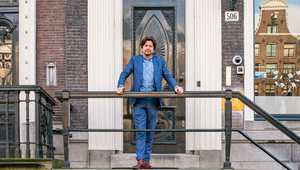 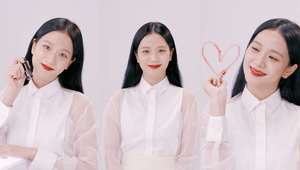