Big loves from the year gone-by 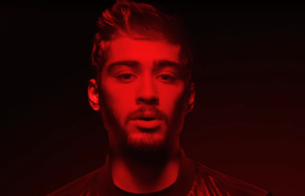 The term guilty pleasure is pretty ambiguous – a point that’s reiterated by the below list of campaign ‘guilty pleasures’ from the past year. LBB’s Addison Capper chatted with folk from across the industry to pick their brains about their guilty pleasures – and the results are a mix of projects that poke fun, are down right silly, invoke childhood memories and more. 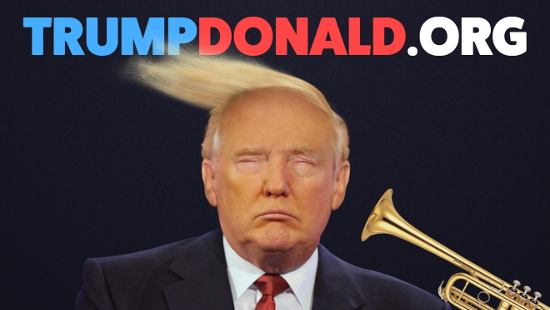 “The game itself, but their series of ads is also spot on.”

“This has got to be National Lottery #PleaseNotThem, featuring James Blunt, mainly because of its brilliant, clever and very funny script. This has to be the best of the campaign so far, and I like how James Blunt embraces the opportunity to poke fun at himself.”

“We have done a series of short pieces for Propel Star Wars Drones. We took the job from a loose brief through boards and in house direction and although it’s a toy and not the real deal the gang loved the opportunity to get that close to the iconic spacecraft and characters that most VFX artists grew up longing to be involved with.”

“The mannequin contest we created. Is that fair to say?”

“From a music research perspective, working on E4/Netflix’s Crazyhead was a bit of a guilty pleasure for me. I grew up on shows like The X-Files and Buffy, so developing ideas for a show about kick-arse demon hunters fulfilled some long-term dreams of mine. The show’s directors were after a range of catalogue ideas, including 80s classics and ballsy rock, and the subject matter allowed us to explore darker lyrical themes about death and demons. Not something we get to address often! So in fact it was a genuine pleasure, not just a guilty one.”

“Ha! Definitely the Maltesers job we produced for Richard McGrann and Andy Clough at AMV BBDO. Mainly because we got to eat Maltesers every single day for two months!”

“A music video for DJ Shadow featuring Run The Jewels, directed by Sam Pilling at Pulse Films. I love the simplicity of the promo, how impactful it is and the absolute fun it portrays. It’s visually striking, with violence and comedy, and some of the best lip-syncing I have ever seen.”

“I'm not afraid to say I always enjoy an Old Spice advert, and, I am also a customer.”

“I wouldn’t call it a guilty pleasure, but the piece we did for Volkswagen in January will always have special memories for me. It was a much-needed piece of emotional brand work underlining Volkswagen’s promise to always be there for you at every stage of your life. This was the first project I did as I arrived at DDB, it was a bit of a baptism with fire – I learned a great deal about the brand and the long-standing relationship between DDB and Volkswagen through the years.” 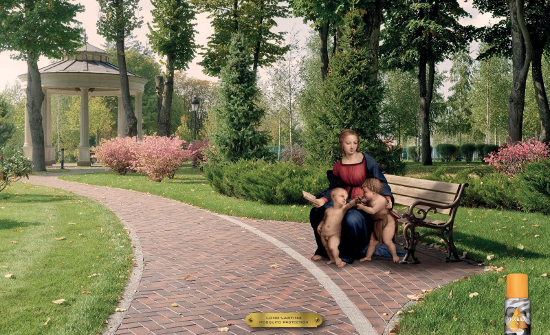 “This is very small, but pleasant work. We work for a mosquito repellent brand, which we love because we’ve worked for it since the beginning – the name, the design of the packaging, logo, everything. It’s already had some years in the market and has developed very well, but we recently did a graphic campaign that I especially liked and which allowed to raise its awareness a little more. With the sad arrival of the Zica virus in our country the product had improved by offering a new asset – which is a dream in the brief of any junior copywriter: a product with long lasting effect. I was happy to work with many well targeted ideas that responded well to the brief – but above all I was happy not to accept any of the work until we found something that was much more fun and differentiated from the category. The campaign was also selected by Luerzer's Archive which pleased me and achieved more impact. It was really a creative school style brief.”