11 Hidden Location Gems You Need to Know About in India

Trends and Insight 655 Add to collection 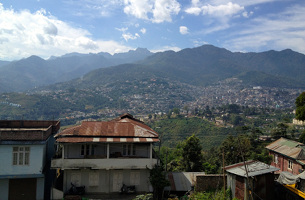 India is one of the most diverse countries on the planet – in both society and geography. The country is home to wet lands and dry lands, high lands and low lands, rivers, oceans, lakes, cities, countryside, wilderness, wildlife and more. It’s a production paradise. But navigating this truly colossal country is no small feat. So we enlisted some of the best production talent that India has to offer to reveal their biggest location secrets… 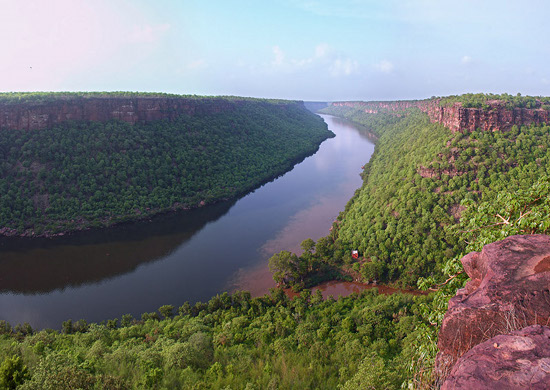 Chambal is located at the confluence of three Indian states in the heart of the country – Uttar Pradesh, Madhya Pradesh and Rajasthan. More often than not it is also referred to as the ‘Chambal River’, which is a tributary of the Yamuna river. It is considered as a legendary spot that also finds mention in ancient Indian scriptures. This river is considered ‘pollution free’ and its inhabitants are the likes of crocodilians, fresh water turtles, Gangetic river dolphins and black necked storks, amongst others. 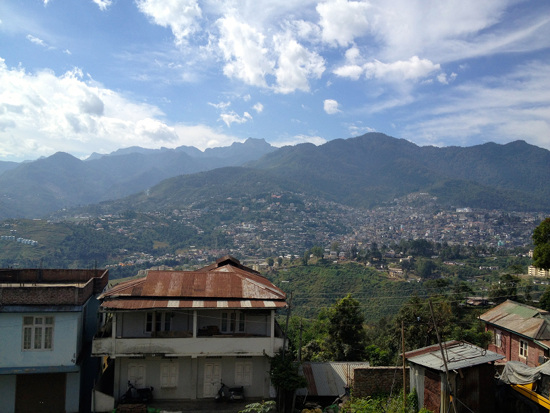 Nagaland, one of India’s furthest North Eastern states, is a tribal hill area bordering Myanmar. Nagaland is a mystical area steeped in tradition and natural beauty, where rich cultural heritage blends with rapidly developing modern life. Rolling hills and mist wrap around pretty hill stations which house grand temples and reservoirs – presenting diverse opportunities for shooting. The capital, Dimapur, is a busy, modern city with direct flights arriving regularly from Kolkata and Guwahati. Naga people are renowned for their hospitality – tourists and visitors are often invited into homes to dine on delicious local specialities flavoured with bamboo shoot and the famous fiery Naga chilly.

3. The Hidden Villages of Bandra, Mumbai 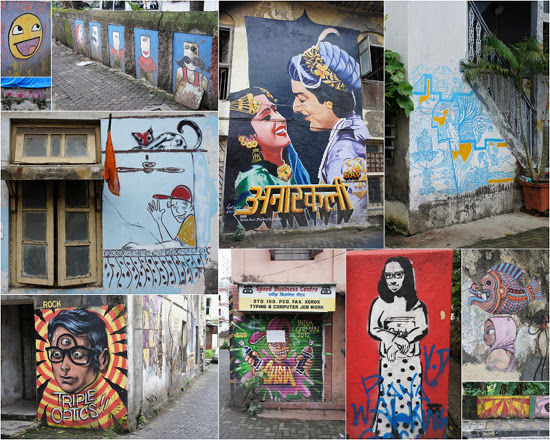 There are three or four old, Catholic East Indian villages which have become hidden islands full of by-lanes, grottos and 100-year-old wooden houses which have been overtaken by the city but still exist if you know where to look for them. Veronica lane is in pristine condition and not that hard to shoot in. Boran village has become decrepit but it’s still interesting to shoot in. Chimbai is essentially a fishing village and has grown a lot in diversity and character. Chuim village is another, where parts of it are still preserved. Shirley Rajan has unfortunately been taken over by the city and has changed character completely. 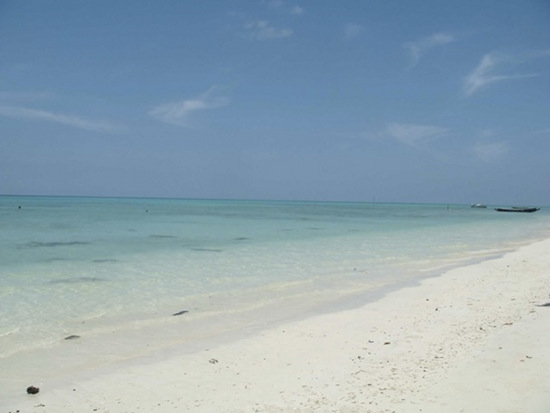 The Andaman & Nicobar Islands in India is a hidden gem that we love to shoot in. Stunning beaches, tropical forests, brilliant water for print/fashion shoots and underwater video shoots. And best of all? At a fraction of the cost of shooting outside india. 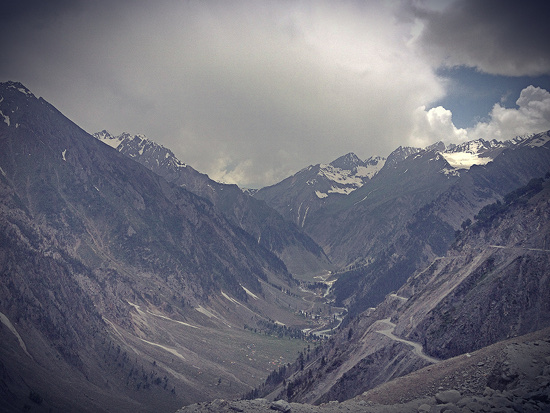 Ladakh, situated in the Indian state of Jammu and Kashmir, is known for its remote mountain beauty. It spans from the exotic Himalayan range and is the highest plateau in the state. Ladakh is known as the ‘Land of High Passes’ and is one of the most stunning parts of the Indian Himalayas. Its far-flung and intensely beautiful enclave, cradled by rigged mountains, adds to the unique beauty of the place. 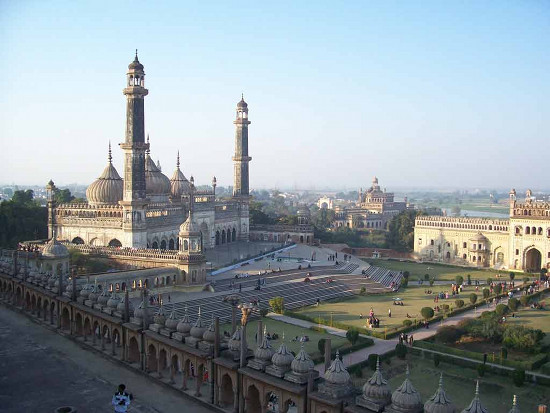 Lucknow is the capital city of the Indian state of Uttar Pradesh which is known for its multi-cultural society. Courtly manners, beautiful gardens, poetry and music adds to the charm of the city.  It is popularly known as the ‘City of Nawabs’ and also ‘Golden city of India’. The varied flora and fauna of the city is lovely.

7. Deserts and Palaces in Rajasthan 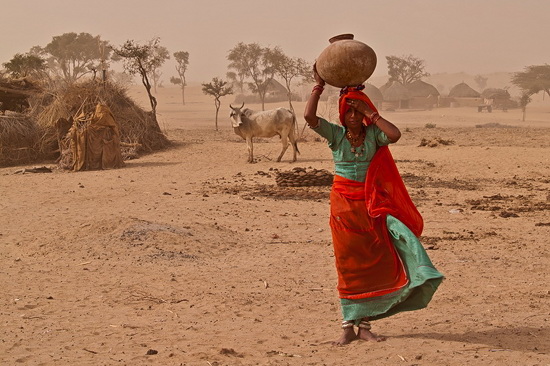 India has some spectacular dessert locations which are easily accessible by road. We have some very interesting sand dunes off Jodhpur and some near Jaisalmer. The deserts are stark but the people are very colourful and friendly. Though it is relatively not off the beaten track, it is common to have units shooting in such locations. But some of their hidden forts, like the Maharaja’s Palace in Bikaner, which you will find in your recce are not common but are very stunning and are in pristine condition. The biggest problem is acquiring the permission to shoot in such locations. 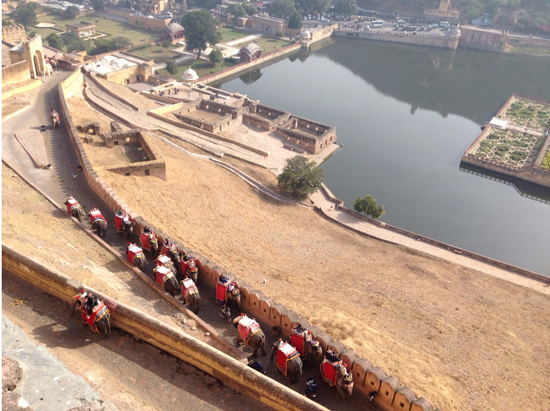 At the end of 2014 we headed to Jaipur and Delhi to shoot a TVC for the Lalwani Group. It was directed by Farouk Al Joffery and had Mr. Ajay Devgn in the main cast. The Amber fort looks very majestic and the elephants in the background gave the film a very royal touch. The Taj Mahal as another backdrop added romance. Though the shoot was very tedious, as it was shot in the wee hours of the morning and late evening, it was worth the effort. The film really captures the beauty of Rajasthan, Taj Mahal and parts of Delhi. It was an excellent experience for all of us at Cutting Edge. 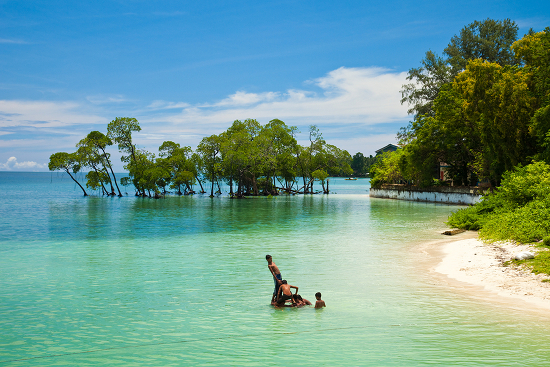 When it comes to exotic locations, the pristine islands in Lakshwadeep are probably the most beautiful places in India. However, it can be a logistical nightmare to shoot there because you can’t take more than a 20 man crew (lack of accommodations) and equipment has to be transferred ship to boat and boat to shore. Commercials can be a pain and you have to start planning six months in advance. In my opinion the Andamans are a far better bet. No equipment is available on the island. Everything has to be carried from the mainland itself. There are ships from Kolkata and Chennai that take approximately three days to reach Port Blair which can carry reasonably heavy equipment like lights, cameras and grips. Permissions aren’t that much of hassle either, as the local authorities are very co-operative. The islands are absolutely beautiful and untouched with rainforests right up to the edge of the island. The underwater scenes are absolutely stunning too with a variety of biodiversity and great visibility. For Lakshwadeep I would recommend shooting between December and April. The Andamans: between January and April. 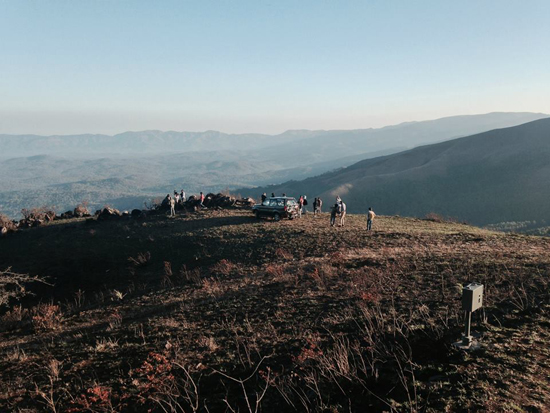 Of all the reasons that might be viable for shooting in India, the diversity of terrain is the most conducive. One such uncovered gem is the city of Chikmagalur in the south western state of Karnataka. With mountains as highs as 6500 ft above sea level and deep forest reserves that are home to many wild animals, the city is symbolic of beauty that is raw and extremely picturesque. Everything from waterfalls, to valleys, to rustic plain land, the region is perfect for landscape versatility, all in the one vicinity. 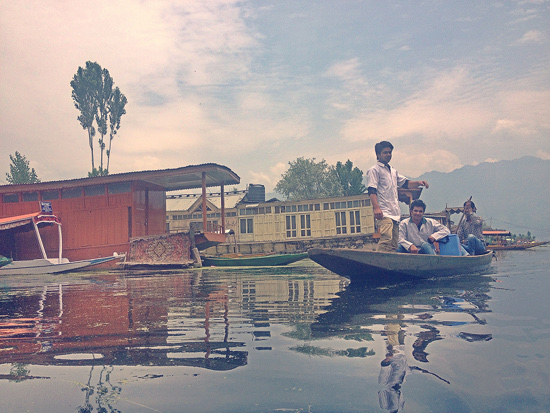 Kashmir is one of the most picturesque places and is located in the Indian state of Jammu and Kashmir. It is also touted as the ‘Paradise on Earth’ by many. It is one of the most attractive tourist spots world over, for its breathtaking view of the mountain range, snow capped peaks and the serene Dal Lake.