100 Agencies Call on the Industry to Join Them on Strike

Emily Eavis, Rankin, Edgar Wright and director of the Tate Modern sign up as judges 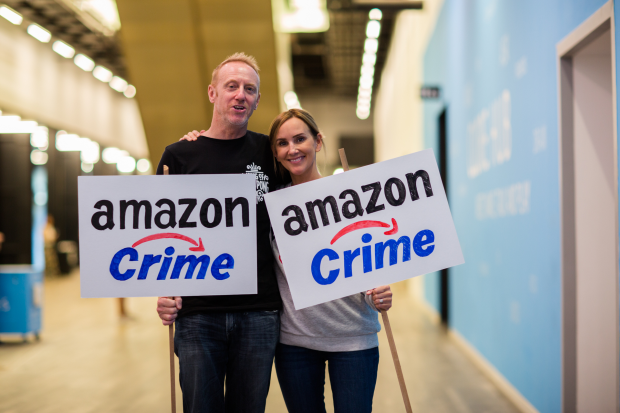 A coalition of leading UK and international advertising agencies and creative figures are calling on agencies to come out in support of Friday's Global Climate Strike (GCS).

Over 100 creative and media agencies have come together – including both independents and agencies within the holding companies Publicis, Omnicom, IPG, Cheil and Accenture - to back 'Create and Strike'. The campaign calls for creative industry workers to engage with the climate emergency, take time out from work and take part in the GCS on Friday 20th September.

They are joined by a group of famous British creatives - including photographer Rankin, Hollywood film director Edgar Wright, Glastonbury’s Emily Eavis and director of the Tate Modern Frances Morris - who have all volunteered to judge a competition of the 'most impactful' creative ideas developed by strikers. 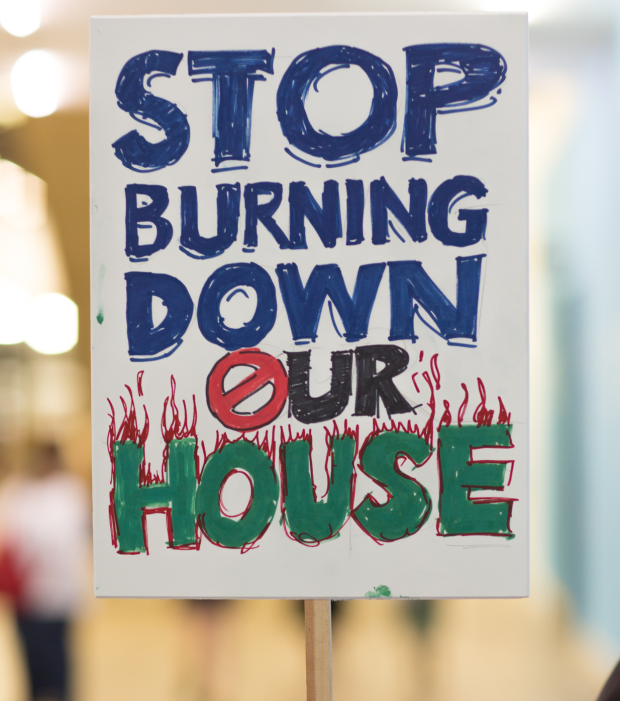 Clear Channel have donated DOOH space for visuals from the initiative to be displayed at strike locations across the UK, including London, Cardiff, Bristol, Oxford, Newcastle and Liverpool for one day on Friday 20th September.

Creative professionals participating in ‘Create And Strike’ will gather at 10am by the steps of the Tate Britain on Friday 20th September.

Create and Strike hosted a workshop on Wednesday 18th September at the Tate Modern, with over 100 creative professionals from across London to work together to create impactful ideas and signs that amplify the young people’s climate emergency message. 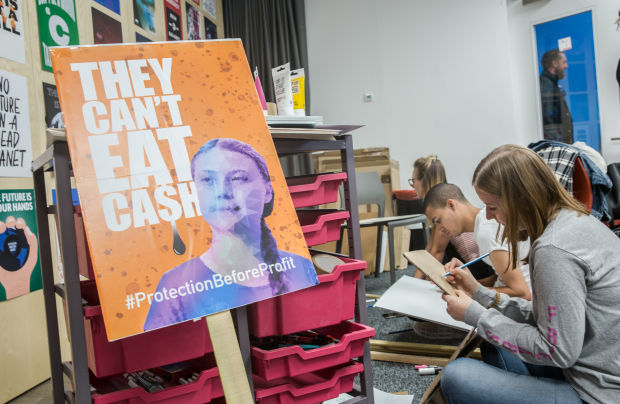 Karen Martin, MD of BBH London who hosted a concurrent placard workshop in their offices, said: "We’re the last generation that can stop the climate crisis so it’s vital we all come together and work as one to do something about it. We call on our friends and colleagues in the industry to join us on Friday."

The group are now calling on the rest of the industry to join them in publicly endorsing the strikes and empowering their employees to take part. The organisations who have so far declined to back the strikes include the UK’s largest holding company, WPP. 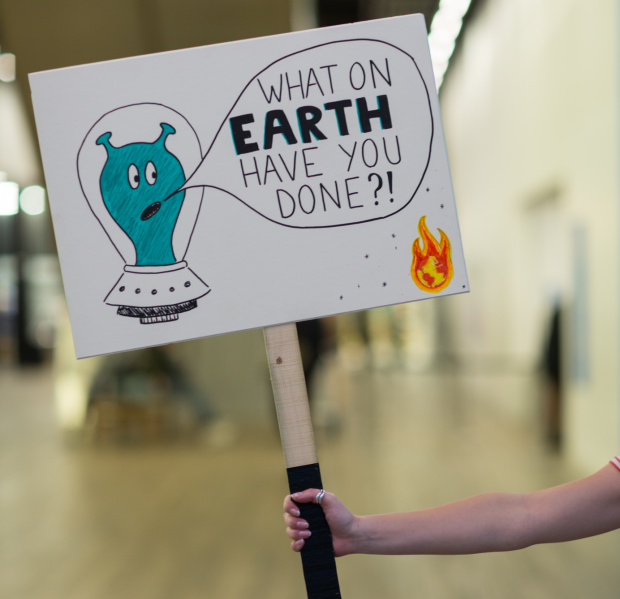 Ben Essen, CSO of Iris said: "We still hope that the world's largest marketing and media companies decide to come on board. We are facing a global climate emergency and a public commitment in support of the global climate strikes would make a huge and welcome difference.

"Young people have asked for our help and we have a unique power to help enact change through our creative muscle. We invite all agencies to publicly back the global strikes and encourage their people to join us on Friday.

"If we expect world leaders to put aside their interests and stand shoulder to shoulder in face of the crisis, it’s essential that our own industry’s leaders do the same” 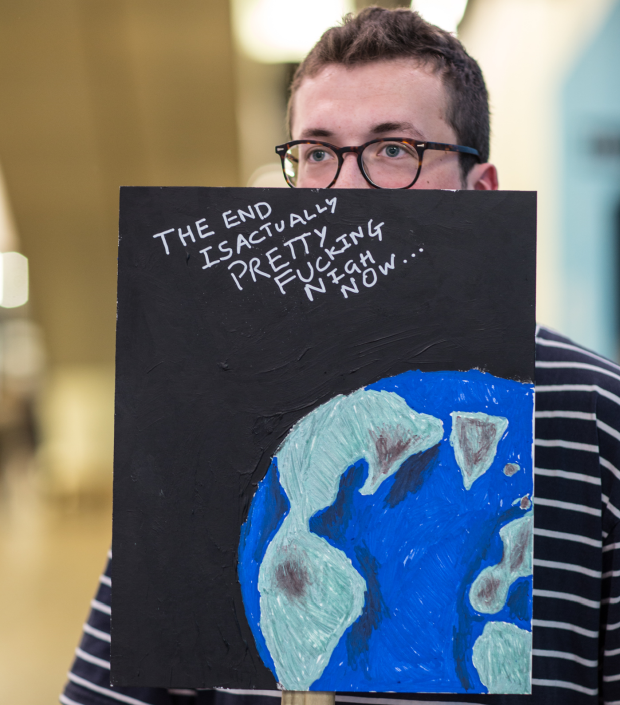 Sara Tate, CEO of TBWA London said: “Our industry talks a lot about using our influence for good and here is a chance to harness the power of our collective creativity to tackle the biggest challenge humanity has faced. There is no bigger cause that we should be supporting. Let’s get out there and Create and Strike”

Individuals striking on Friday are encouraged to turn on their out of office and take action, Digitas has created this bank of OOOs for the industry to use. 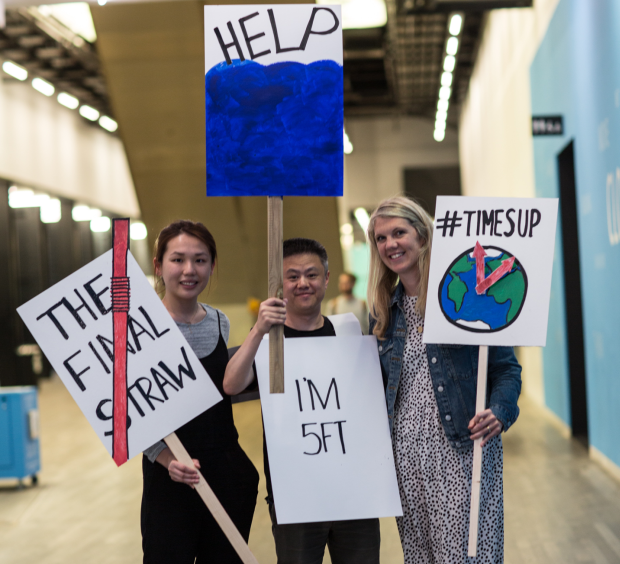