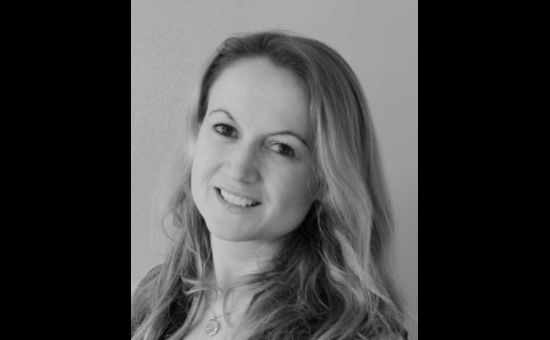 Radio is so often regarded as TV and cinema's rather shabby cousin, but with more people tuning in thanks to digital radio and low production costs that allow for greater risk taking it's an oft-overlooked font of creativity. With no flashy visuals to hide behind, radio also exposes weak writing and allows the brilliant to sing. And a bit of ingenuity can really exploit the personal nature of medium. The Radio Advertising Bureau's Head of Creative Development Clare Bowen shares her selection of the ads, old and new, that will make you re-think radio.

1.       Diet Tango ‘Fish n Chips': Great voice over from Robert Brydon and the script for this is so weird it works.

2.       Old Spice ‘Look’: Not content to simply lift the script from the brilliant  TV campaign, this ad plays with speaker location in your car, creating a surprising bit of audio.

3.       Dove ‘Autotune’: Proving that you don’t need pictures to do beauty  advertising .

4.       ‘Earphone Bully’: With the current generation glued to their earphones, Earphone Bully uses 3D sound to put you in the shoes of a silent victim and prompting you to take action.

5.       The Prostate Cancer Charity ‘Prostate Cancer’: Many great comedians started their careers on radio. Ricky, Stephen and Karl give a fantastic comic performance here for an important cause.

9.       Stella Artois 'Cidre': Another one that plays to radio’s own attributes rather than simply lifting the TV script, whilst  hammering home the correct way to say ‘Cidre’. Santé!