The Influencers 145 Add to collection

Tom Bedwell, managing director at Above+Beyond suggests it's times for a cinema shake up 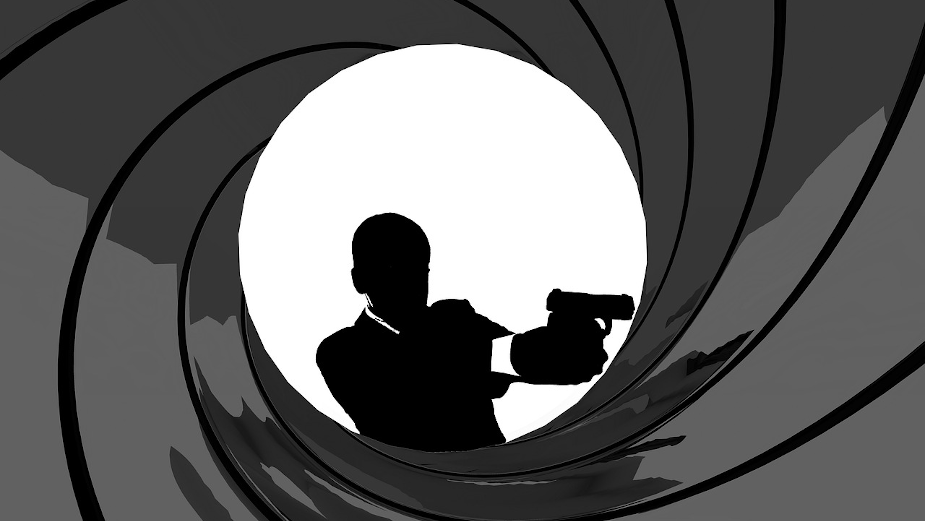 As film distributor MGM postpones the release of No Time to Die, the new James Bond movie, for the third time in the hope that October will magically see the return of audiences to the cinema in their droves, I can’t help but feel it’s like the last desperate manoeuvre of an oil tanker run aground.

The new breed of entertainment players (including Netflix and Amazon) continue to enjoy wild success and exponential growth. So surely it’s time the distinctly dinosaur-like remnants of Hollywood past wake up and fully embrace a new digital route to market and evolve their monetisation models accordingly.

Covid-19 has driven unprecedented change, challenge and chaos for every aspect of life as we know it. And, for plenty of sectors and brands, it continues to push them to the brink of terrifying precipices where the risk of no return is all too possible.

But I’m ever optimistic that the power of creativity and lateral thought will outsmart these perils in ways we hadn’t imagined 12 months ago.

That’s mainly because people still crave experiences. They need release and escapism possibly now more so than ever. Just within tighter confines and ever-shifting parameters. And they’re also looking for entertainment that really brings out the best in all that cutting edge audiovisual equipment they splashed out on during lockdowns.

In the wake of big screen disappointments such as Christopher Nolan’s Tenet, it’s time for MGM, and the cinema industry more generally, to stop pinning their hopes on the return of Daniel Craig’s trunks to lure us back into the cinema, and find smarter ways of taking the charismatic charmer into our homes.

Much like Disney has with Disney+ releasing the latest Pixar movie Soul on Christmas Day to wild acclaim, eyeballs and dollars. Exclusives such as this no doubt explain the tremendous success of the platform. Since launching in the US in November 2019 and Europe in March 2020 it had amassed 86.8 million global subscribers by the end of last year. Even more impressively it’s targeted 230 million to 260 million subscribers by the time it turns five.

Broadcasters, competing with the streaming services, are also reinventing themselves as the film studios of the 21st century. This week Sky announced plans to release a new, exclusive film every fortnight, almost exclusively to subscribers on its platform. In common with Netflix, it will only consider limited cinema releases to qualify for awards.

This spirit of reinvention is also in evidence with musicians including Travis Scott, Dominic Fike and Diplo jumping into the video gaming boom and finding new ways to gig on games platforms such as Fortnite and Roblox. And with Michelin star restaurants creating new businesses through home delivery restaurant kits.

Behind all this lies a need to accept that there is no new normal. There is no magic moment when the world resets and the movie studios and cinemas return to the revenues and footfall of old. It’s time 007 got less shaken and started stirring audiences outside of cinemas. 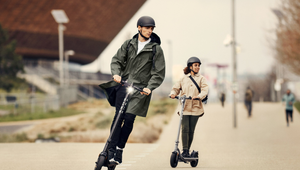 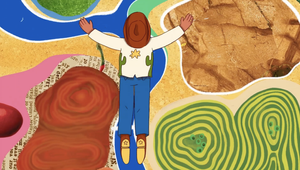 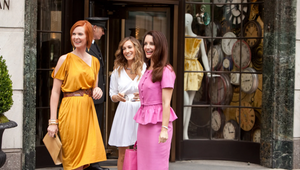 The Shoppable Media Dream of the ‘Sex and the City’ Revival 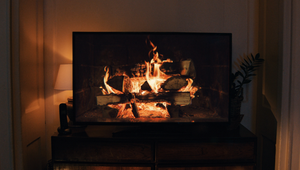 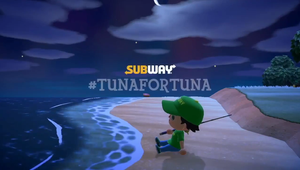 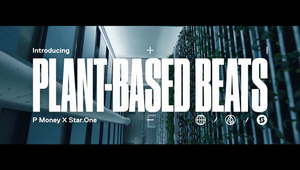 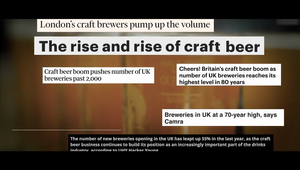 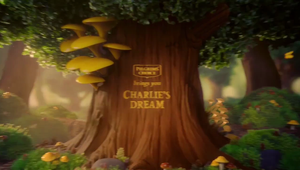 Pilgrims Choice, The Cheese of Your Dreams
View all Work