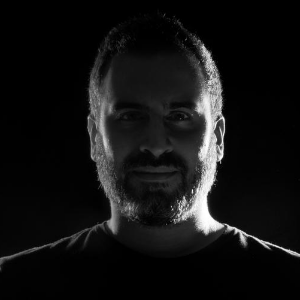 Ramzi started off as an art director by helping relaunch a major haircare product in CEE, move on to help relaunch the world favourite beverage in Lebanon, and then helped introduce the first credit card to Iraq.

Before joining Cheil, he formed and led the creative team of Geometry Beirut on brand activation and consumer engagement.

Now he leads the creative team of Cheil Worldwide UAE, handling a list of brands including Samsung, Volkswagen, Nespresso and New Balance.

A once fit guy, he now spends time collecting sneakers and vinyl toys, while service on different awards juries and collecting a few.