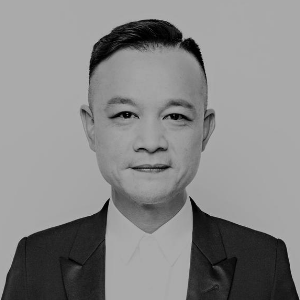 Paul has been at the creative helm of Cheil since 2012.

​Paul himself was Hong Kong's #1-ranked creative for three years running in Campaign Brief Asia’s Creative Rankings and in 2020, he topped the rankings as the #1 ‘Most Awarded Creative in Asia’.

​In 2018, Paul also topped Campaign Brief Asia’s poll of the region's most respected creative leaders to be named ‘Asia's Emerging Creative Leader of the Year’.

Beyond his passion for the business, Paul is married with a beautiful wife and two very loud kids, none of whom give a flying hoot about his rankings. He has no say in the household.