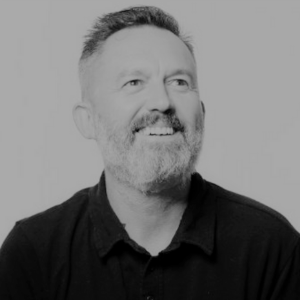 Starting out in the industry as a runner before becoming a colourist, Gary Szabo worked on many award-winning projects, dating back to Tango's famous 'You've Been Tangoed' spots of the ‘90s. It was then that he realised he was involved in something that was having an impact and he has since risen to become CEO of international post-production company Smoke & Mirrors, which boasts offices in London, Amsterdam, New York, Bangkok and Shanghai and is part of the Tag group.