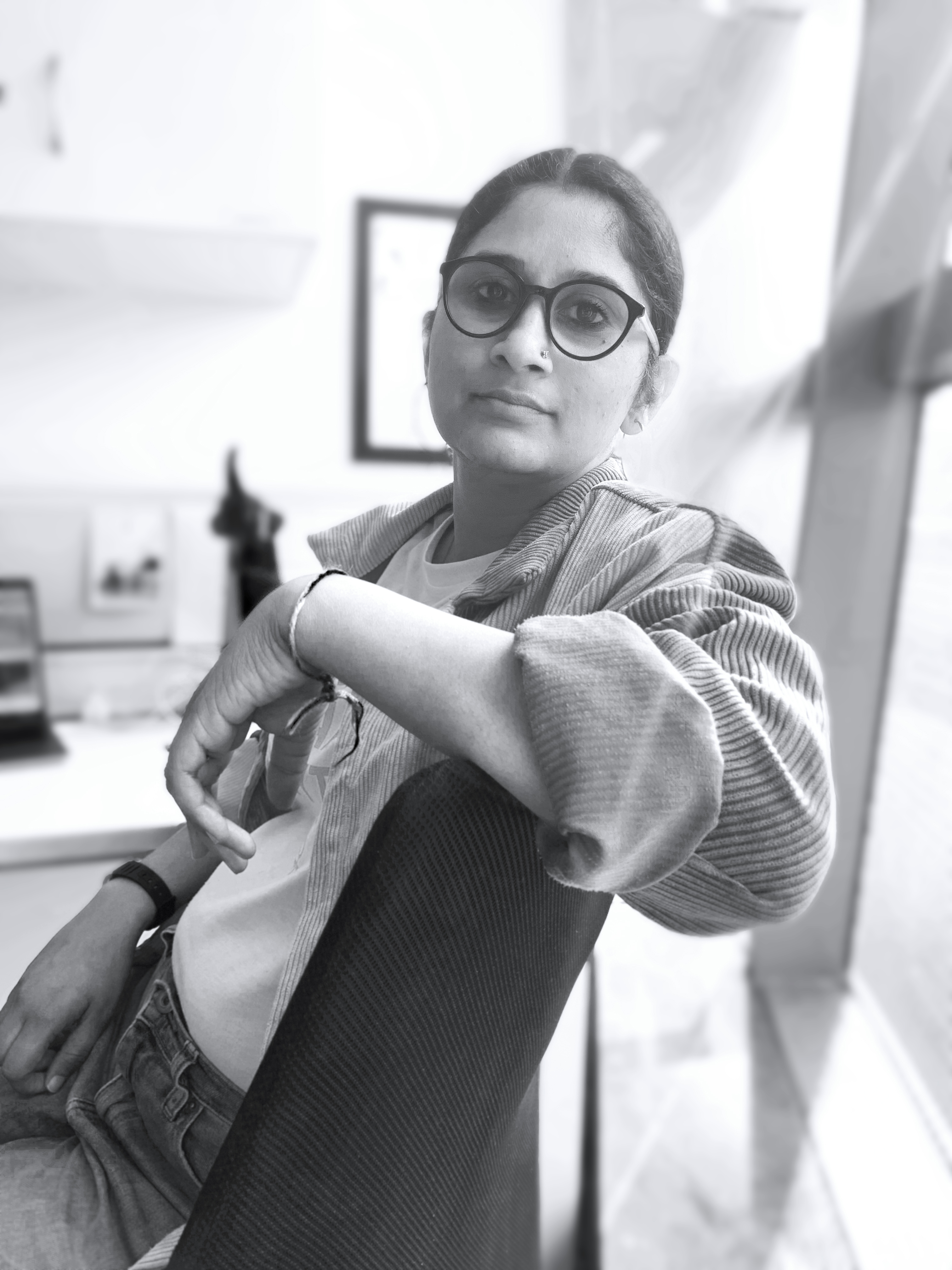 As the Executive Creative Director of BBH’s office in New Delhi, Vasudha has spearheaded some of the most fun and witty campaigns including ‘Start Something Epic’ for Tinder in India and ‘Pani Se Panga Mat Lo’ (Don’t Mess with Water) campaign for Havells India.

A strong advocate of using innovative interventions to highlight pressing gender concerns, she has been recognised for campaigns that contributed to gender sensitivity and was awarded the Laadli Award.

Vasudha started her advertising career with FCB Ulka – Delhi and went on to become one of the youngest women creative heads at the agency. In the past 17 odd years, she has launched the first few dot coms of the country with some iconic work on Naukri.com, Jeevansathi.com and 99acres.com and was also the creative lead for the maverick telecom brand - TATA DOCOMO.

She was recently featured in Little Black Book’s list on Women Creatives Shaking Up the Indian Adverting Industry. In the past, she has found her way into India Television’s List of Most Inspiring Women in Media and Advertising and The Economic Times Brand Equity List of Hot Creatives Under 30.

Along with winning numerous local awards, she has been a judge at New York Festivals and Adstars 2018. Her work for Tinder won a blue elephant at Kyoorius’18 for and was shortlisted at Spikes’18 in the film craft category. She regularly voices her observations on the portrayal of women in advertising through opinion pieces, articles and interviews in The Economic Times, LBB, Huffington Post and The Drum.