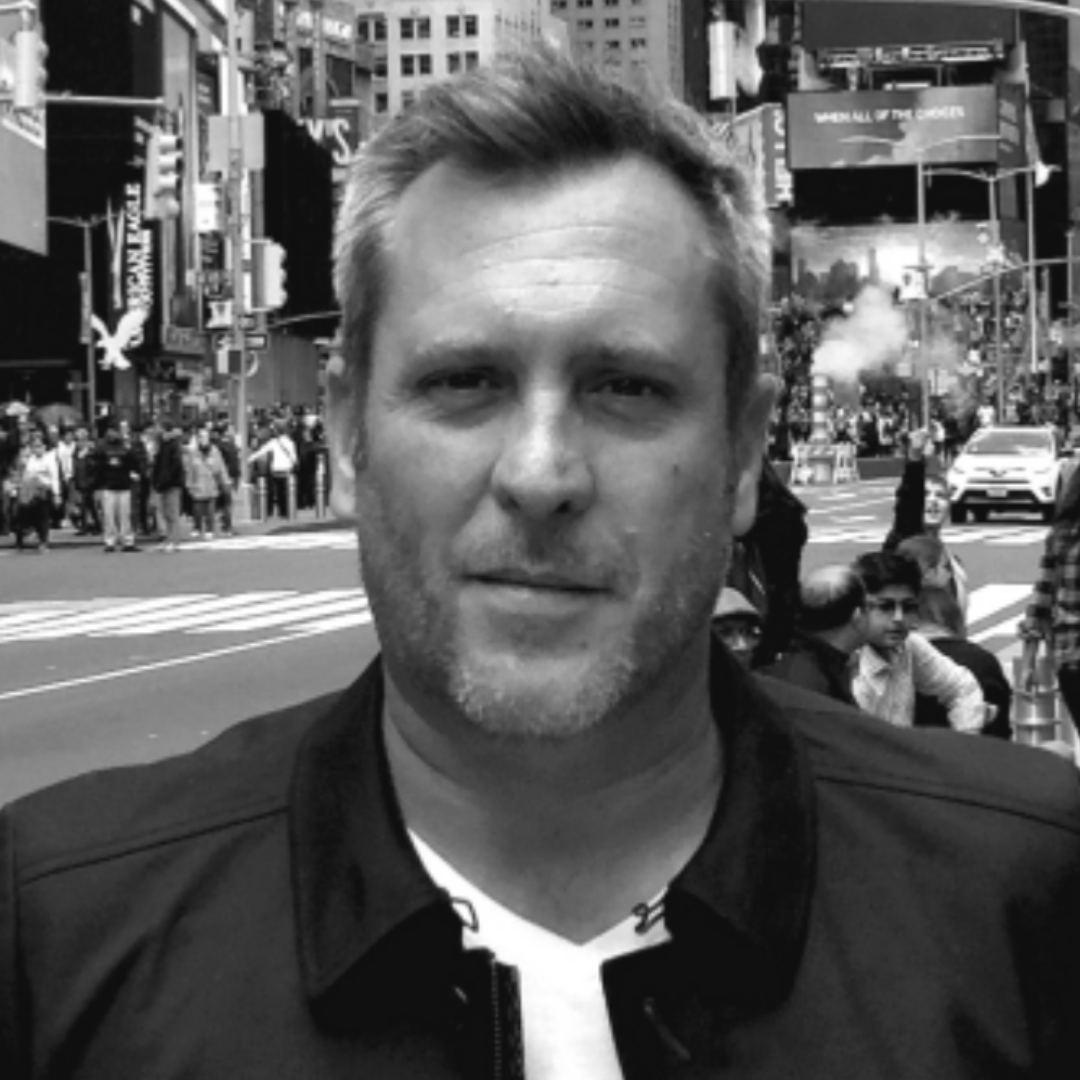 Ryan is Chief Creative Officer and partner at M&C Saatchi, leading the creative capabilities in the UAE and GCC.  He started out at Ogilvy South Africa as an Art Director and a few short years later Creative Director.

Ryan helped build Ogilvy Cape Town's reputation as a lead creative agency in the global network. He moved to Y&R Dubai and served as Executive Creative Director and Regional Creative Director, working with an inspiring team that brought home three consecutive Agency of the Year titles and a regional record breaking performance at Cannes.

He's been lucky enough to serve on a number of juries and panels and pick up a host of local and international awards along the way. 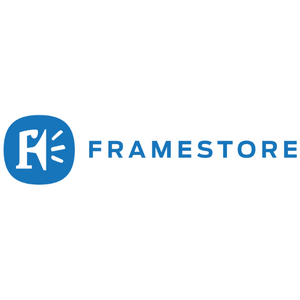 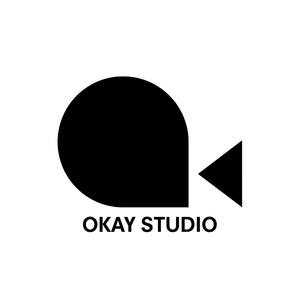 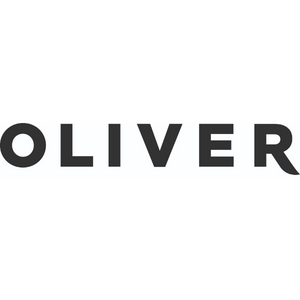