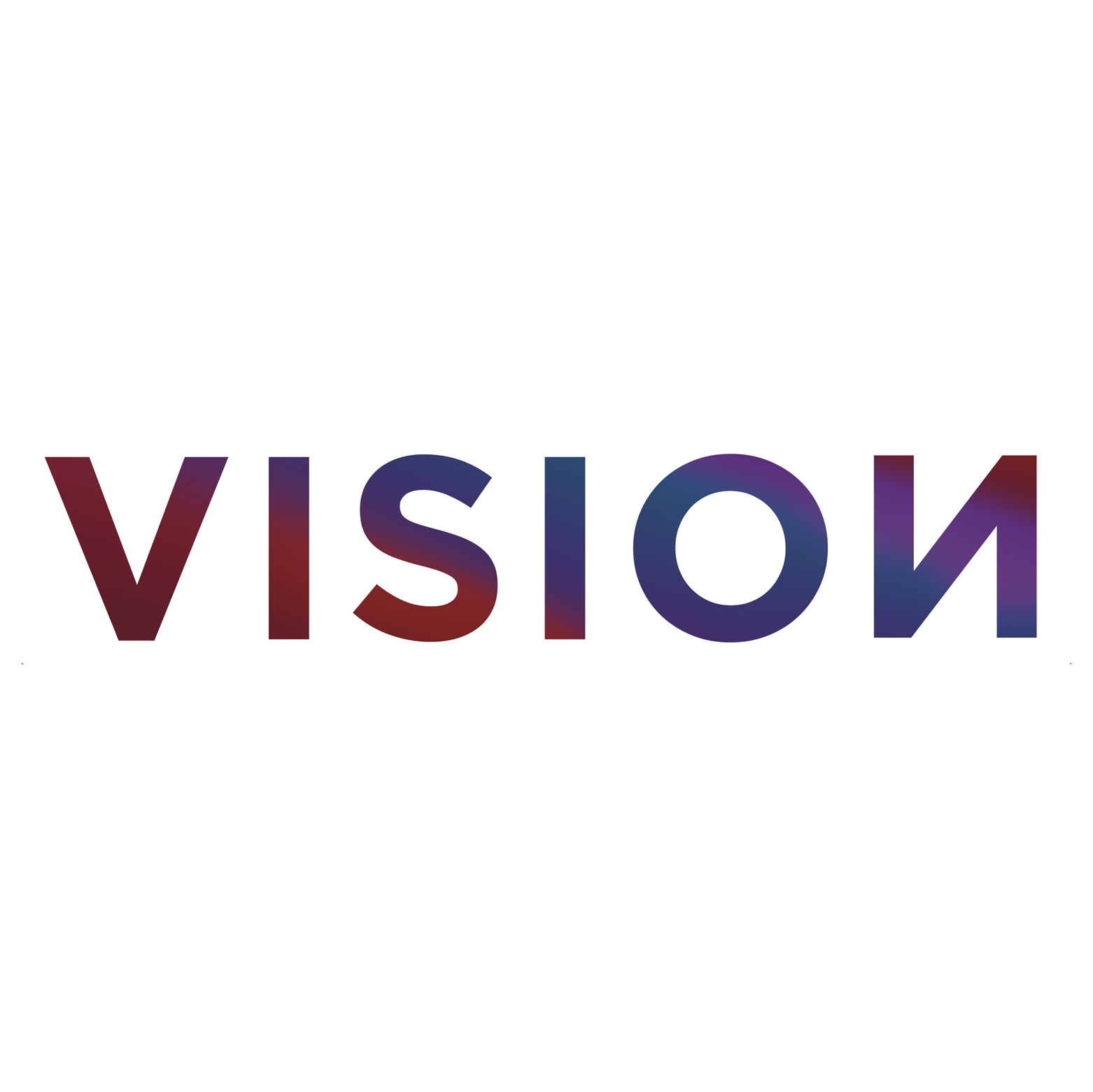 We are a production company for the new-age, leveraging a carefully selected roster of international talents who are fiercely proud of their work and their process. We thrice amongst chaos and firmly believe that inside of every challenge lies a creative opportunity. We also pride ourselves on our production service capabilities having spend the last two decades immersed in high-end commercial production. We surround ourselves with only the best and deliver experiences that leave our clients and their bottom line in a happy place.
Read more

Showing 0 of 0 results
No work posted by this company.

We are a production company for the new-age, leveraging a carefully selected roster of international talents who are fiercely proud of their work and their process. We thrice amongst chaos and firmly believe that inside of every challenge lies a creative opportunity.

We also pride ourselves on our production service capabilities having spend the last two decades immersed in high-end commercial production. We surround ourselves with only the best and deliver experiences that leave our clients and their bottom line in a happy place.

Abbie is a Director and Animator based in London. She graduated from Central Saint Martins school of art in 2009 and has since directed films and animations for clients such as MTV, Nike, Playstation, The Discovery Channel, Creature and Universal. Abbie turned her hand to fashion film in 2012 with a film commissioned by the British Fashion Council for Emilio de la Morena which premiered at the London Fashion Week and was nominated for an international fashion film award for best concept. Abbie’s music videos have been nominated for two UKMVA awards and a British Animation Award. Following these successes, Abbie was commissioned by Channel 4 with her film ‘Misery Guys’ which was aired on Channel 4 as part of the Random Act segment.

Bo is a writer/director from Tehran, Iran who moved with this parents to Los Angeles shortly after the Iranian revolution. His roots are from making skate videos in the Long Beach, CA area and that got him further into filmmaking where he started shooting music videos for local bands. Bo has directed commercials for global brands such as Samsung, Mercedes, NBA, Ray-Ban and more. He has also directed music videos for major recording artists like Kehlani, Disclosure, Mac Miller and others.

Born in Mexico City, though residing in Toronto, Javiar has been directing commercials, music videos and short films for over a decade. His international sensibility, forward thinking imagination and meticulous attention to detail, make him a passionate and diversified storyteller. From gritty youth films, to cinematic automotive ads, his body of work has received various accolades: Saatchi & Saatchi’s Young Directors Showcase, a Canadian Bessie, six F.I.A.P.’s, three MMVA’s, an MTV Latin and two Canadian Juno’s for Video of the Year. Throughout his career, Javiar has been represented by prestigious production companies, both in the U.S. General Market though R.S.A., Partizan and Believe Media. As well as in Mexico City, with Zeta Films (Alejandro González Iñárritu’s production house), and in Toronto through Spy, Radke and Revolver Films. His long list of credits range from Lexus, GUCCI, VW, Gatorade, Virgin Mobile, Diesel, Bacardi, Sony Ericsson, Top Shop and Samsung to name a few.

Jordan Bahat is a first-generation American filmmaker and commercial, music video director. Born and raised in Los Angeles, Jordan took to filmmaking by stitching together clips downloaded off early internet torrent sites - transforming disparate video elements into abstract film montages. Since then he has created films for Gatorade, Samsung, Jeep, Powerade, and Equinox, amongst others - as well projects for Christine and the Queens, Leon Else, Fun, Tokimonsta, and YungBlud. Jordan’s work has been awarded by the MTV VMAS, UK VMAS, 7 Vimeo staff picks, the Clios, D&ADS, Ciclope, Slamdance and NME Awards, and has been featured at the Superbowl and film festivals around the world. Jordan has an effortlessly adaptable style and he can easily move across genres. He approaches his work by looking for essential storytelling elements, and universal truths that allow him to create a bespoke creative approach that connects on an emotional level.

Saman is an Iranian-American filmmaker who creates emotional stories with rocket fuel.

Terry Hall grew up in West Yorkshire, England, and now resides in Brooklyn. He studied Graphic Design at Falmouth College of Arts. After graduating in 2003, he won the BBC New Talent Music Video Director competition. He’s since tackled branded films, and has directed spots for VW, Virgin Media, Sony Playstation, and Ikea. His live action work is grounded in design. Often solving vfx in camera, Terry always employs an artful hand, quirky playfulness and a fashionable eye. His work has won various awards at the Webbys, the One Show and a Bronze Cannes Lion. He is featured in numerous publications both in print and online. Terry has surfed, fished, and done some fantastic road trips.

Daniel Mercadante is a filmmaker and artist living and working in New England & Northern California.

He spends most of his time making films and commercials, as well as making photographs in the woods and painting with light. His film work has been nominated for a DGA award for Outstanding Direction in Commercials, featured in Filmmaker Magazine’s 25 New Faces of Independent Film, won the Grand Prize at the Vimeo Awards, shown in the Guggenheim, at the TED Conference, and Banksy’s Dismaland, among other exhibitions and film festivals.  Alongside winning lots of advertising awards like Cannes Lions and Clios, his commercials have aired during the Super Bowl, World Series, NCAA Basketball Playoffs, Presidential Debates, and living rooms all across the world.

WATTS is Jenna and Tripp Watt - a one-of-a-kind South African + Tennesseean creative duo bred from a background in design and animation and cultivated in curiosity. WATTS builds worlds that feel like how Pop Rocks and ice cream taste together: frenertically delightful. In 2019 WATTS created a new world for Fanta - one marry bombastic set design with mixed media animation. Moments before that, their art direction took home a Cannes Lion on their short film “Share Your Gifts” for Apple, which featured massive handcrafted, miniature sets and an original score by Billie Eislish. WATTS’ obsession for design and color can also be seen in their work for Beats, Target, AT&T, Adyen and Google and their music video for Noah Cyrus, while their forever crush with stop motion animation is on full (semi naked) display in their recent video for Katy Perry.