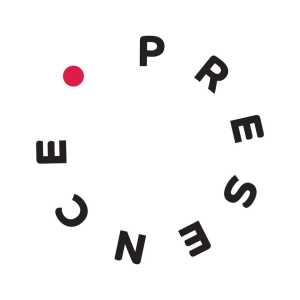 Our Directors and Animators create sustainable films and experiences that inspire and engage audiences.

Global Advertising and Media Agencies from AMV BBDO through to Zenith Media. Broadcasters including BBC Television.

Brands worked with include Google, Nike, Toyota and Budweiser and Adidas.