Embed News
Showing 0 of 0 results
No news posted by this company. 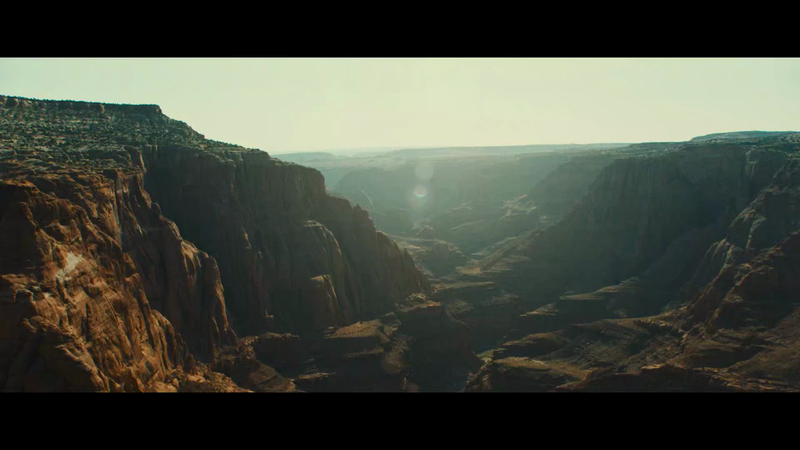 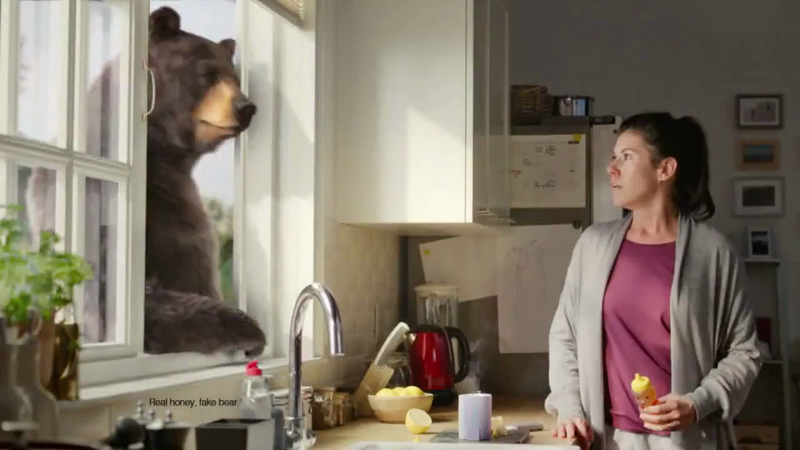 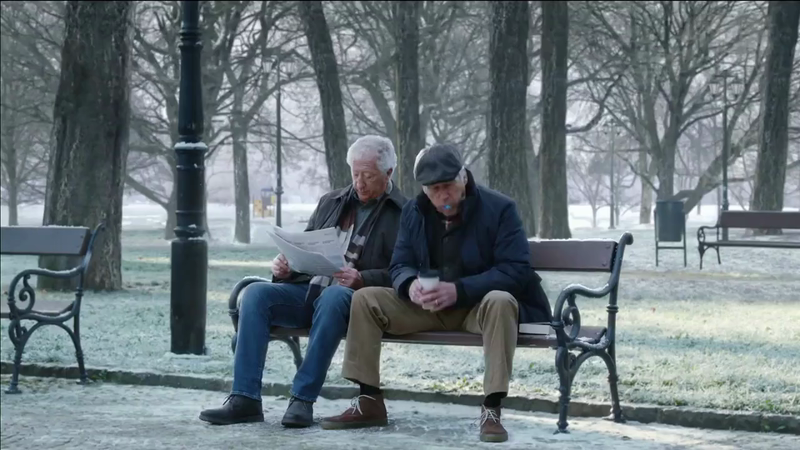 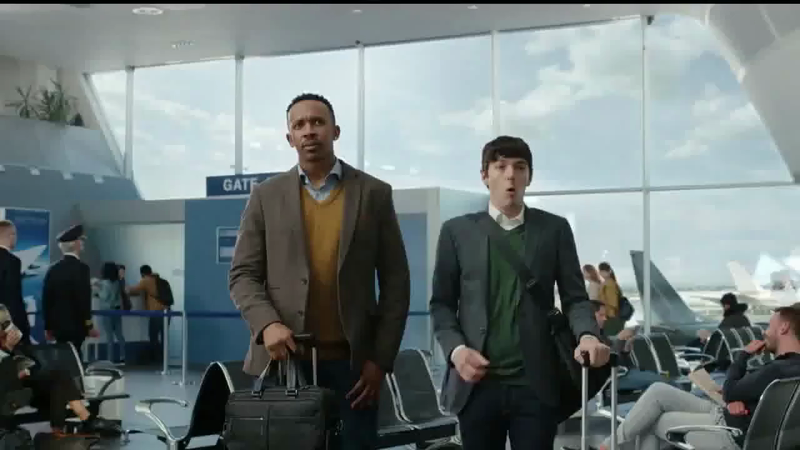 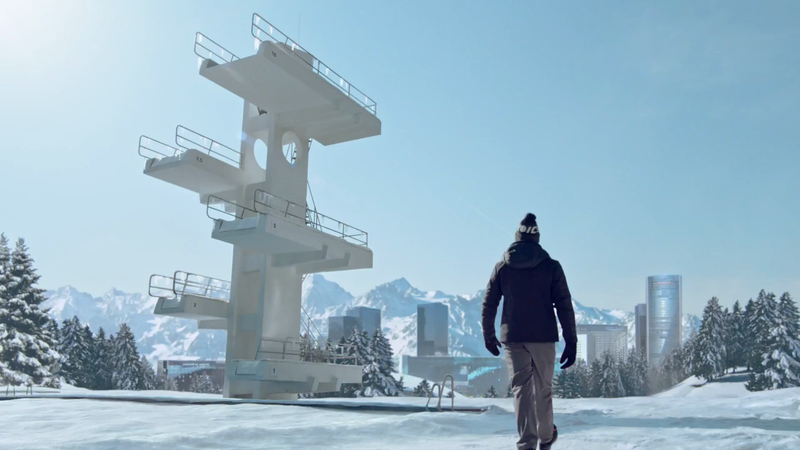 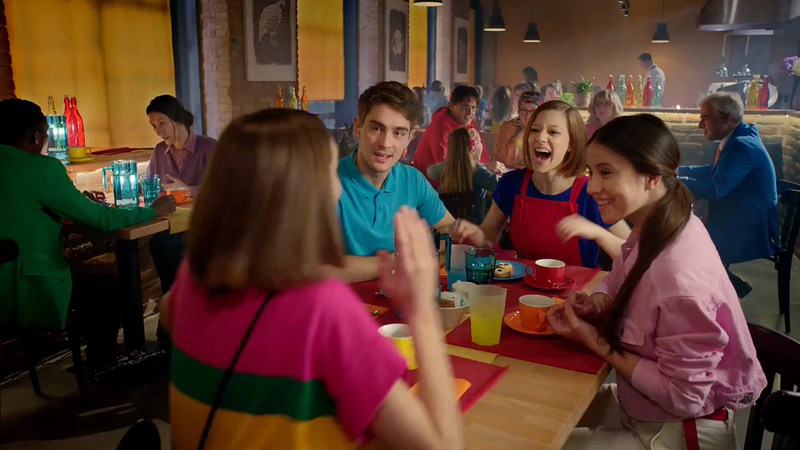 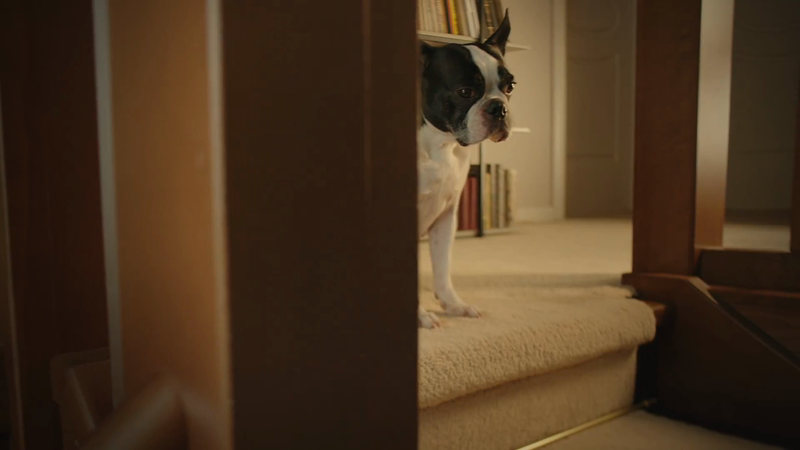 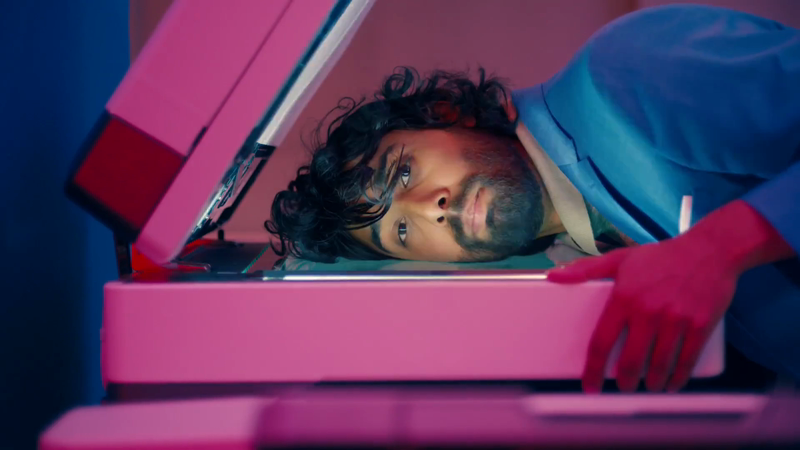 Partnership Pictures was founded back in 1993 in Prague, Czech Republic. Partnership produce commercials for the Czech market and service production companies from all over the world.