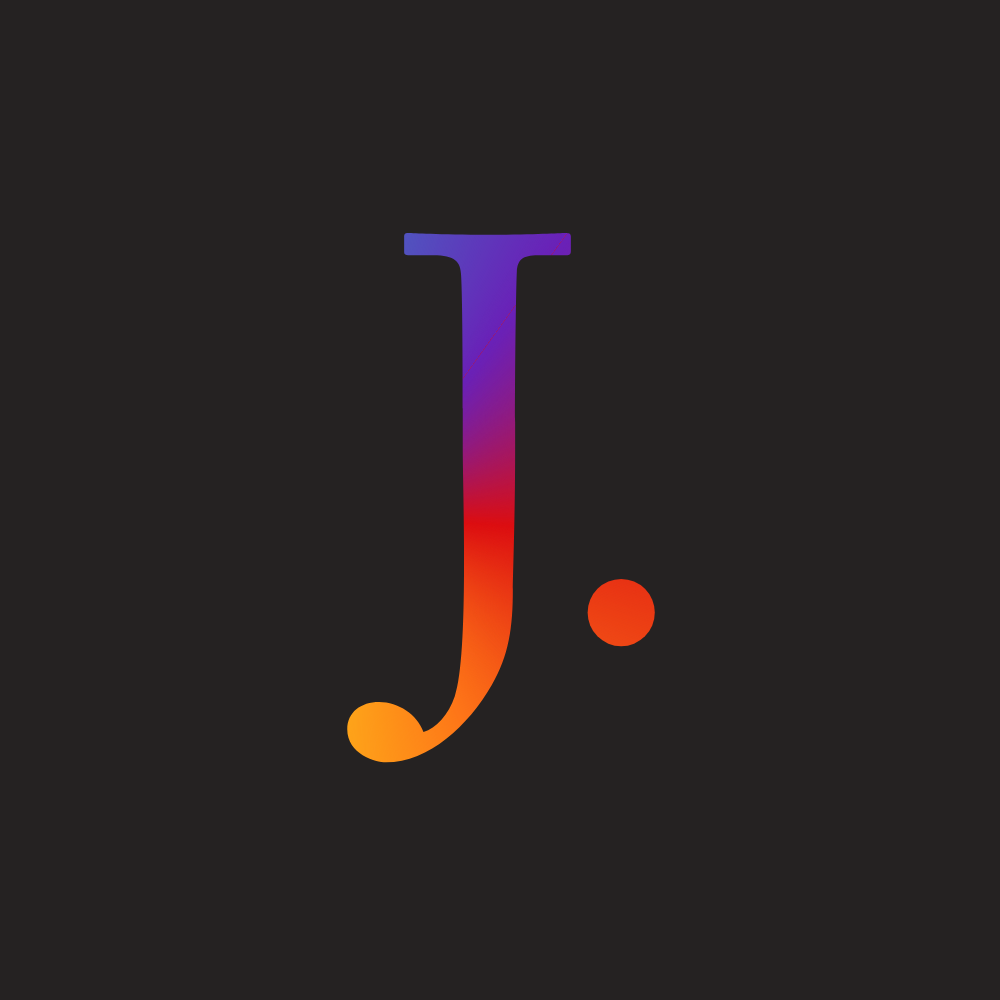 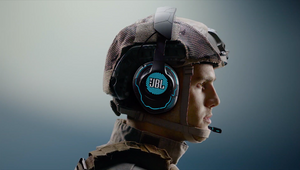 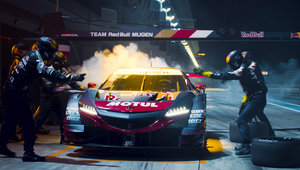 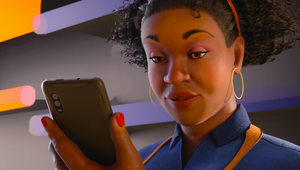 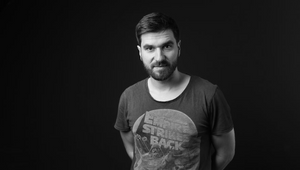 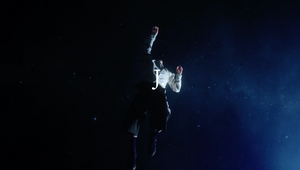 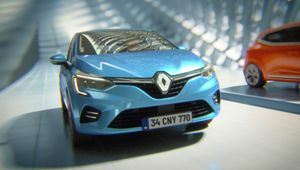 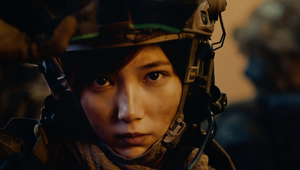 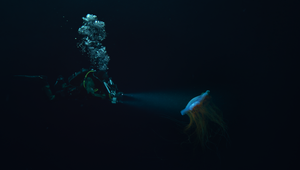 We are a full-service Visual Effects & Sound Studio with strong branches in VFX, animation & design. Juice blends dreamers, visionaries, idea-people, and master craftsmen and women to create a lush ecosystem. We implant it with a variety of seeds from every moving to sprout. Teams of writers, artists, audio post producers, and production experience—long, short, TV, and feature—and care for them until they are ready this a thousand times for BMW, Mercedes, Coca-Cola,Nike, Virgin Mobile, Sony supervisors dote over each delicate creation with skill and passion. We’ve done Entertainment, 20th Century Fox, and the BBC but whenever an idea finally we've squeezed out every last drop of eye-popping, thirst-quenching, simply breaks the barrier between imagination and reality and blooms with a million colors it never fails to get our hearts racing. And we don’t stop until good, creative juice. Offices: Wrocław, Warsaw, and Tokyo.
Read more 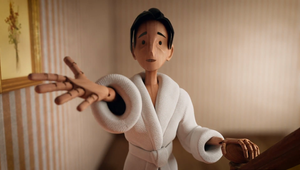 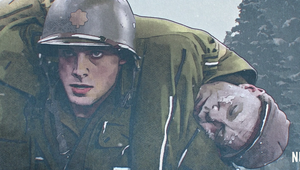 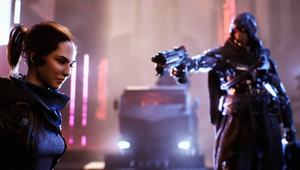 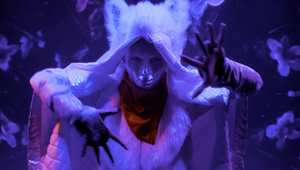 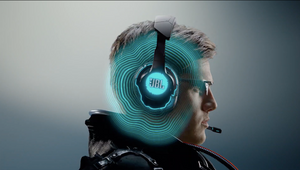 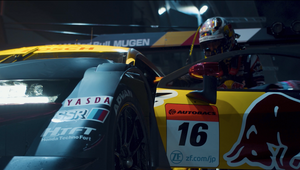 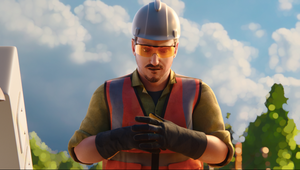 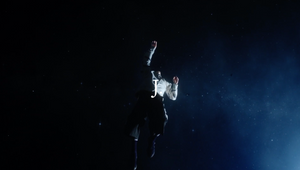 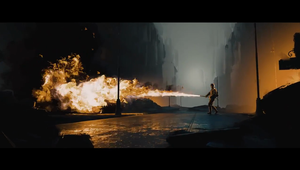 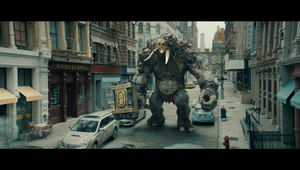 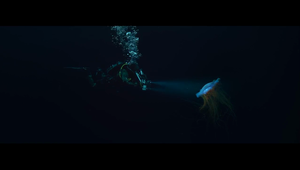 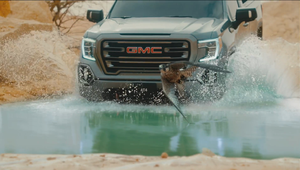