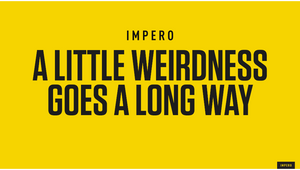 A Little Weirdness Goes a Long Way
Impero, 1 month ago 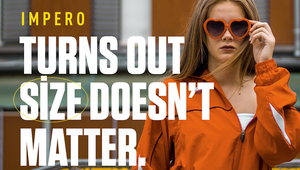 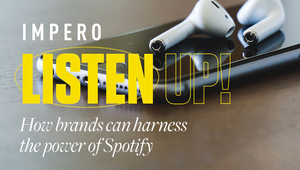 Listen up! How Brands can Harness the Power of Spotify
Impero, 2 months ago 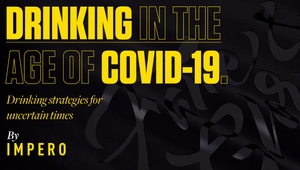 Keeping Drinks Brands Fresh in the Age of Covid-19
Impero, 2 months ago 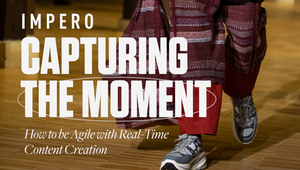 Capturing the Moment: How to be Agile with Real-Time Content Creation
Impero, 3 months ago 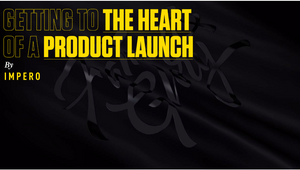 How to Get to the Heart of a Product Launch
Impero, 3 months ago 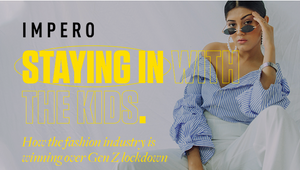 Staying in With the Kids: How the Fashion Industry is Winning Over Gen Z on Lockdown
Impero, 3 months ago 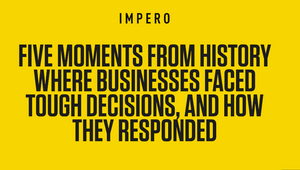 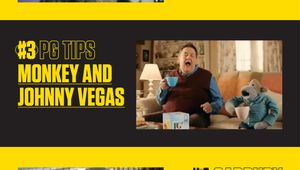 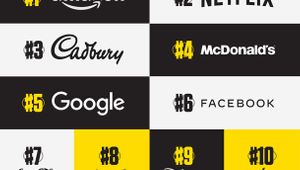 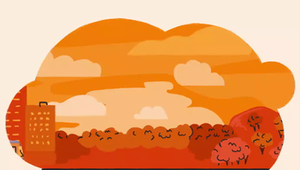 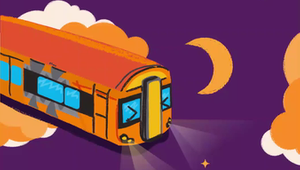 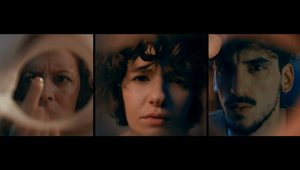 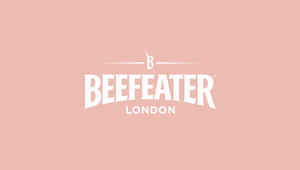 Hello. We are Impero.

We’re a fast-growing, independent, 80% female (with 100% pay-parity) and we fully believe in doing better work, in a better way.

For too long, there’s been a set idea about what being a ‘creative agency’ dictates. For many, it means working long hours for minimal pay (especially if you’re female), in a place that doesn’t reflect the outside world, or work that you don’t truly believe in.

That definition doesn’t work for us at Impero.