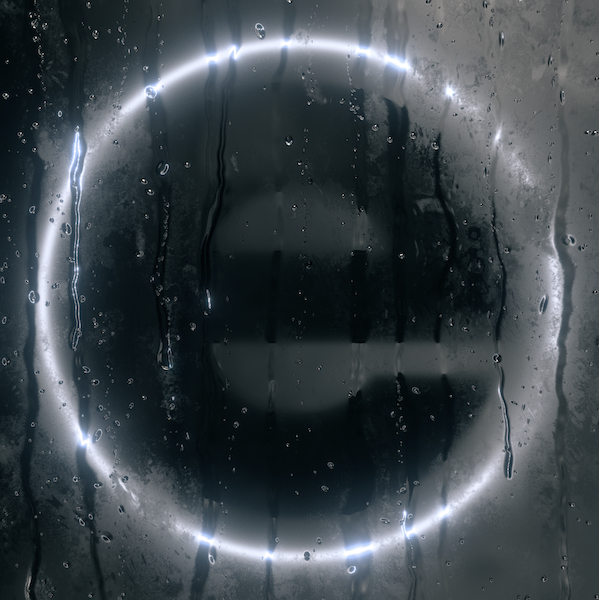 Evolve’s work has been recognized with numerous awards including 6 National Television Emmy’s, 45 Emmy nominations & many other top industry accolades.