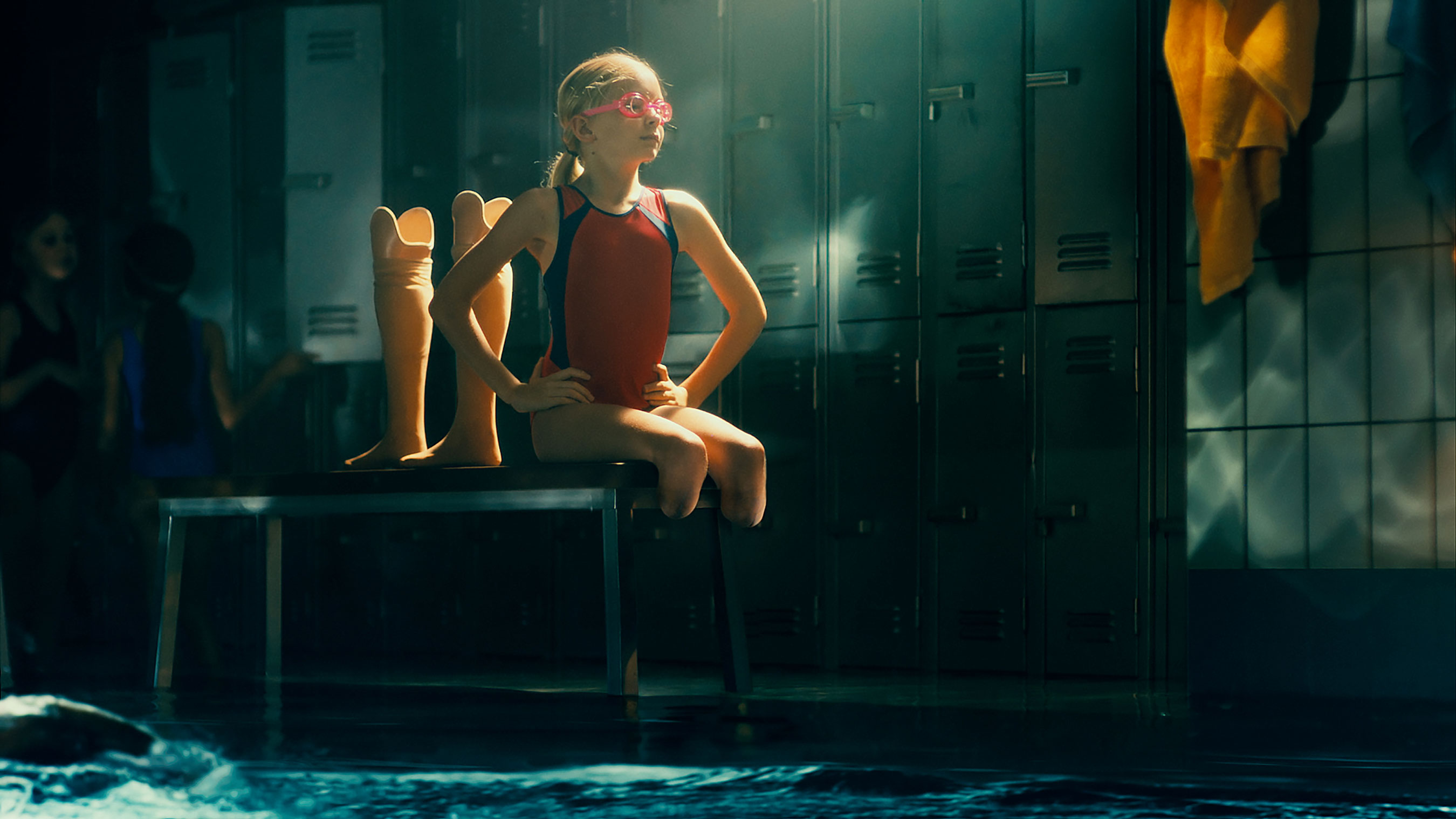 Toyota Motor North America (TMNA) returns to advertise in the Big Game with a 60-second ad that shares an uplifting message of hope and strength, as well as a five-second 'billboard' that encourages people to think about the impact they have on those around them and follow Centres for Disease Control and Prevention (CDC) Covid-19 guidelines.
Fuelled by the power of a family’s love, Toyota’s 60-second Big Game ad 'Upstream' features Team Toyota athlete Jessica Long’s incredible journey, which began when she was adopted by an American couple from a Russian orphanage. The spot takes viewers on a trip down memory lane of Jessica’s childhood, which, in turn, would help lead her to become the second most decorated Paralympian in U.S. history.
“’Upstream’ highlights Toyota’s mission to shine a light on athletes like Jessica who work tirelessly every day to pursue their passion and inspire people around the world to reach their full potential,” said Lisa Materazzo, group vice president, Toyota Marketing, Toyota Motor North America. “We are grateful to Jessica and her family for their willingness to allow us to share such a personal part of their story.”
'Upstream' will air in the first position (A) in the commercial break before the two-minute warning in the second quarter. The spot ends with the uplifting line: “We believe there is hope and strength in all of us”, referencing Jessica’s extraordinary journey, Toyota’s belief in Respect for People, and aims to inspire others. Additionally, 'Upstream' represents the values Toyota shares with the Olympic and Paralympic Movements, and the athletes who inspire people around the world to reach their full potential.
The 60-second spot features Long swimming through milestone scenes over the course of her life, starting with a depiction of the Russian orphanage from which she was adopted. The camera then cuts to her parents (played by actors) receiving the emotional call that they would be adopting a baby girl, but with the news that her legs would need to be amputated due to a rare condition. The scenes following show a young swimmer depicting Jessica, hands on hips ready to compete, knowing she’s different from other children, yet remaining resilient. The spot continues with Jessica competing in her quest to greatness, overcoming all obstacles as she becomes a Paralympic legend. 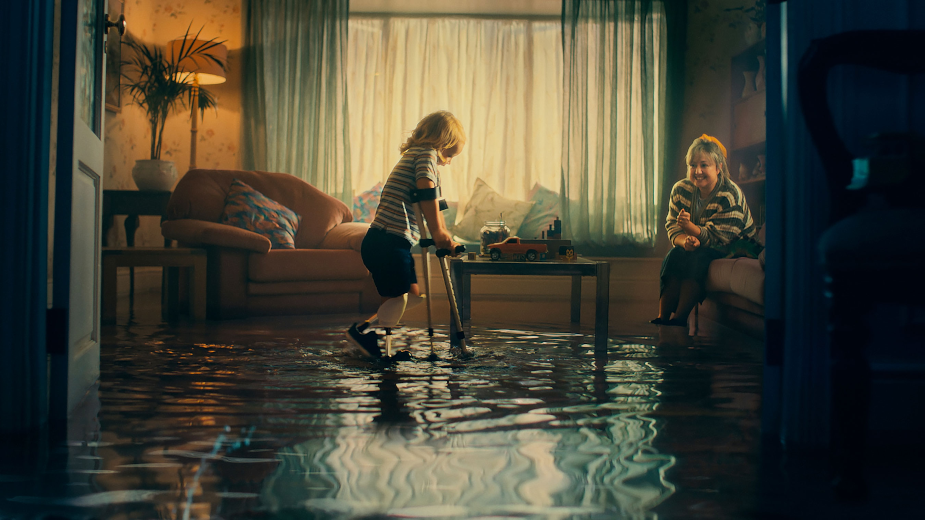 “I love that the spot highlights not just the gold medals and accomplishments but the challenging journey to get there,” said Team Toyota athlete and U.S. paralympian, Jessica Long. “Perseverance, grit and overcoming the odds contributed to my success and my hope is that people feel inspired and uplifted by this emotional spot.”
'Upstream' was created by Toyota’s agency of record, Saatchi & Saatchi, in partnership with Dentsu and directed by Tarsem Singh. 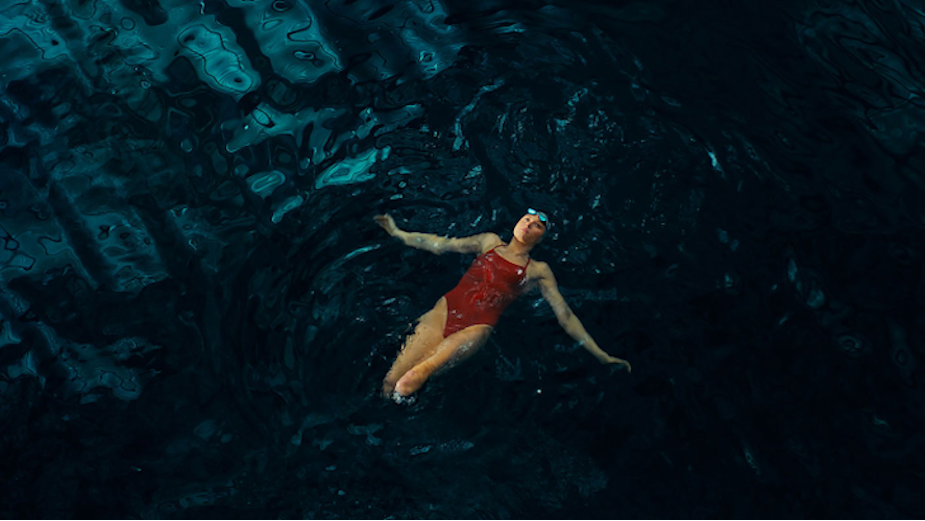 As a company that is committed to improving the communities in which it operates, Toyota is also taking the platform provided by the Big Game to air a five-second message that encourages people to practice social responsibility by following CDC guidelines such as: wearing masks, practicing social distancing, and, getting the Covid-19 vaccine, when available. This follows a Community Service Announcement (CSA) that the company produced last year to bring awareness and credible information to the African American and Hispanic communities around the country, which are among the hardest hit by the virus.
view more - Creative