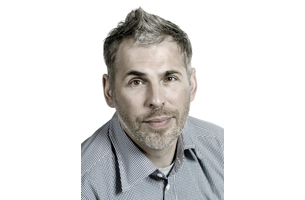 Everything gets dialed up to 11 for the biggest sporting and advertising event of the year. Marketers and their agencies go overboard, seeing how they can rise above the noise by exploiting major cultural trends they hope people will connect with.

Over the last few years, Super Bowl advertisers have been steadily experimenting with some distinct techniques. We’re now at the tipping point where that experimentation becomes the norm and turns into what I’m calling ‘Super Trends’. This year, expect to see almost every Super Bowl spot exploiting one of these.

It’s no surprise that a meme-crazy millennial generation of media-savvy self-publishers loves post-modern, self-indulgent, self-reflective advertising that features the industry looking in on itself. Aren’t I a clever brand – laughing with you, laughing at us, laughing at all those brands not quite as smart as we are? Let’s pat ourselves on the back at how simultaneously silly and sophisticated we are.

For this trend, think Newcastle Brown Ale’s “If we made it,” the Tim Tebow spot for T-Mobile, and Stephen Colbert in the Wonderful Pistachios Commercial. Think humorous celebrity, borderline offensive scenarios and extensive social media offshoots. It’s all about the trending topic and an ad often doesn’t even need airtime to take advantage of this Super Trend – did somebody mention the SumOfUs Doritos viral?

Let’s switch the approach from humour to purpose. This one started with “1984” – the granddaddy of Super Bowl spots. It’s a trend that just won’t go away, featuring advertising at is most grandiose and pompous. These brands are on a mission. They’re here to change the world, and they’re going to use full orchestra strings and Super Bucks to make sure you know all about their Super Cause.

But there is a recent twist in this trend that’s giving it renewed relevance. By incorporating social good, these state-of-the-nation-like spots are putting some real meaning to their purpose. A good example here is Chipotle’s 2012 ad “Back to the Start” in which the brand primarily launched online and in cinemas but was brought back for the Super Bowl due to popular demand. More recently, Budweiser’s “A Hero’s Welcome” saw the brand supporting soldiers returning from war zones, and in last year’s “America is Beautiful” work, Coca-Cola took a strong stand amidst a divisive debate around immigration.

While most of the brands that are part of this trend are aiming to associate themselves with core American values and national myths, expect to see emotion laid on ever more thickly. Look out for a Toyota spot featuring brand ambassador and US Paralympic snowboarder and actress Amy Purdy. BMW too will return to the Super Bowl with a very serious effort promoting its i3 electric car.

This trend is a close cousin of Super Satire, but tends to put real people closer to the core of the activation. This is participative advertising that brings events, people, social media and advertising together. It’s about brands creating and spreading joy.

Bud Light will build on the success of their #upforwhatever with a public spectacular featuring a life-sized Pac Man game taking place in the Fashion District of LA. And with digitally savvy brand Skittles making its first appearance in the Super Bowl, I predict lots of craziness and some very cute extensions into social media.

With no desire to change a winning formula, Doritos has once again handed its campaign to the crowd, with its familiar “Crash the Super Bowl” idea offering people the chance to win $1 million. Silliness runs through all 10 spots that have made it to the shortlist.

Others like Pepsi, who look likely to use a reality cooking show effort, are hoping that creating fun, real stories will create buzz. From an early peek though, some of these brands look like they may have forgotten about the fun element.

So which Super Trends will win?

My bet is on Super Serious. Against a cultural background of controversy surrounding major sports and domestic violence, it’s a pretty safe bet to say that advertisers associating themselves with football will want to over-index on being seen as responsible and morally on point. Let’s just hope there’s enough silliness and satire to entertain us and off-set the worthiness. 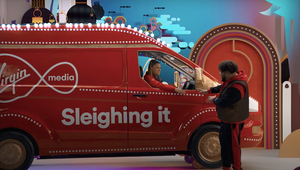 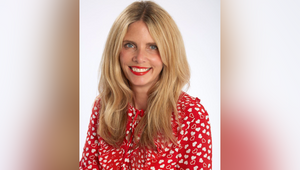 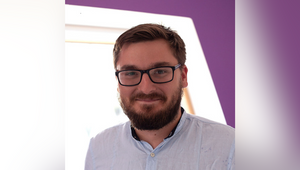 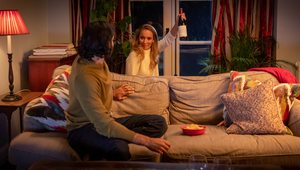