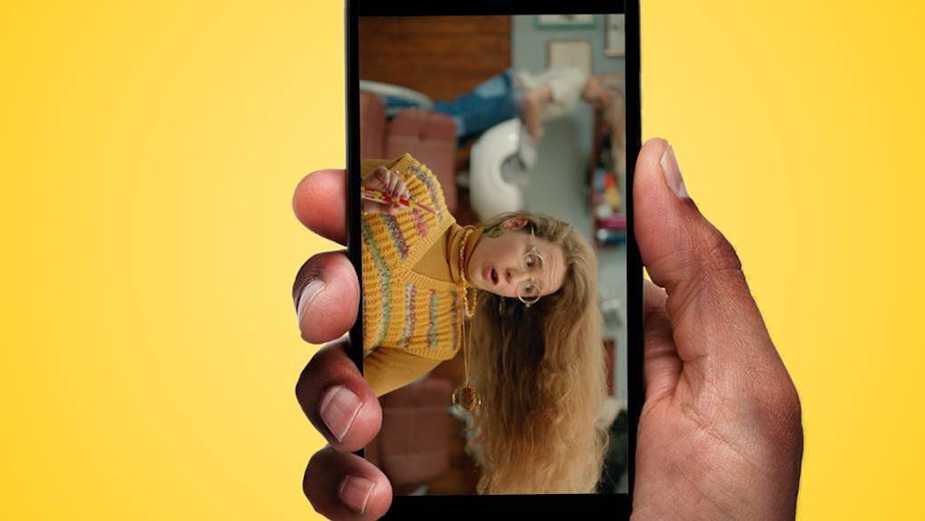 The new campaign – designed exclusively for mobile and vertical media from DDB Chicago – leans into the ever-popular mobile-friendly, vertical content by creatively showing scenes that look strange unless viewed vertically (so be sure to watch on your phone!).

Debuting nationally, the STARBURST ‘Salon’ ad features people enjoying some pampering as gravity acts strangely. Once the set is flipped 90 degrees, viewers realise that the content is intended to be enjoyed vertically rather than in the traditional horizontal format — just like new STARBURST Swirlers! 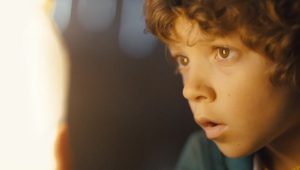 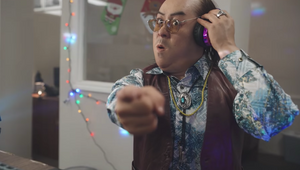 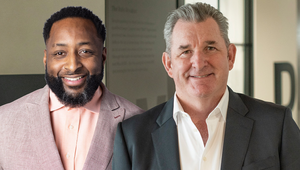 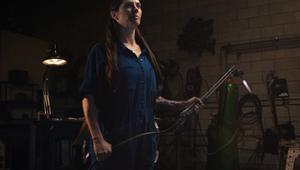