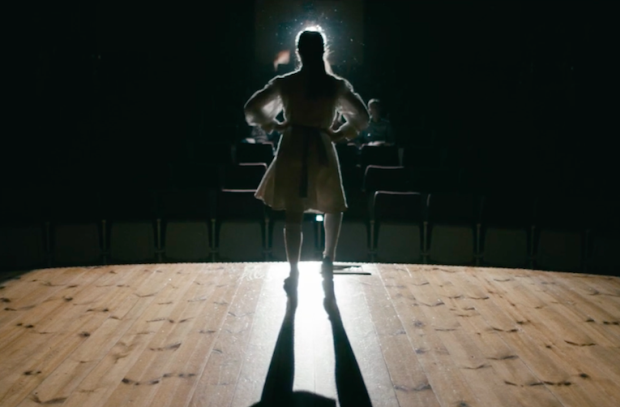 In continuation of its global ‘Do What You Can’t’ platform, Samsung has launched an epic new campaign directed by Tal Zagreba. The Great Guns director collaborated with creative agency Leo Burnett Israel and production company Omri Paz to bring the heartfelt new campaign to life for Samsung, which empowers people to overcome their barriers.

The film begins with vignettes of people confronting their supposed limits. The words ‘You Can’t’ seem to determine the fate of a nervous young dancer about to audition, a blind man preparing for a marathon, a skateboarder sizing up a challenging course, and a man pitching a spacecraft to a sceptical audience. Suddenly, the meaning of the words is redefined with a positive twist to become ‘You Can’t Miss Your Chance/ You Can’t Let Anything Stop You/ You Can’t Give into Your Fears/ You Can’t Take No for an Answer’. As the film depicts these inspiring individuals overcoming their barriers, it closes with the hashtag #DoWhatYouCan’t.

Director Tal Zagreba comments: “The core idea was to take Samsung's brand slogan ‘Do What You Can't’ and to manifest it into an epic film, featuring real characters who struggle against physical and psychological barriers to achieve greatness. Amongst the participants, you can find Beza Nababa, a blind marathoner who finished fifth at the Beijing Olympics; the ‘Beresheet Project’, the first private initiative spacecraft to land on the moon; Romy Barnea, a child dancer prodigy; and Katya Krasner, a professional downhill rider. These inspiring people overcome their hurdles with courage and passion; in other words, by doing what they can't, they are becoming invincible.” 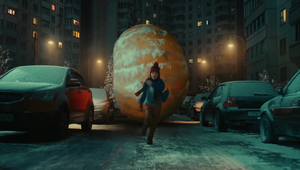 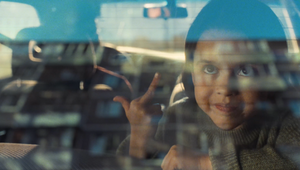 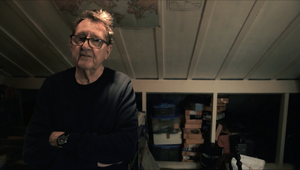 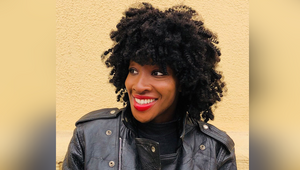 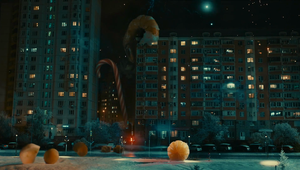 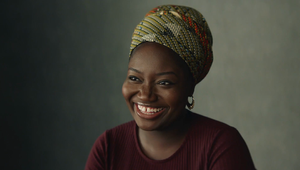 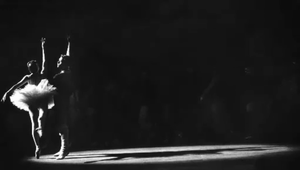 Frankie Caradonna - 'The End of Photography' 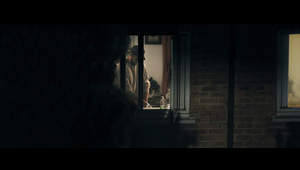 No More
View all Work