Radar 452 Add to collection
With a London HQ and a ‘second floor’ in the West Country, founders Scott Griffin and Ludo Fealy reflect on two years of their London–Bristol Post House 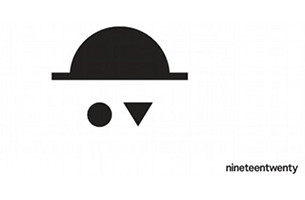 With an impressive combined career history across Framestore, Rushes, Glassworks and MPC, Managing Director and Producer Scott Griffin, and Visual Effect Supervisors Ludo Fealy and Chrys Aldred, founded nineteentwenty in 2013 with the aim of creating a post house with a difference.

“We’d all been working in the post industry for a long time before we set up nineteentwenty. We had about 60 years of experience between us at the time,” explains Scott. “However we could see the advertising world, and post production in particular, was being hit hard financially and, passionate about the work we were producing, we wanted to create an offering with longevity that wouldn’t have to compromise on quality.”

The affectionately coined ‘second floor’ of their London Headquarters is in fact a second state-of-the-art facility based in Bristol. The team took the leap to open the Bristol office in 2013, having establishing themselves in their Mortimer Street location. Working with an impressive roster of directors from Guy Ritchie to Noah Harris, John Glazer, Pleix and Michael Gracey – Scott, Ludo and Chrys saw it as the perfect solution.

“London is and always will be the UK’s go-to creative hub for advertising,” says Scott. “But we could see huge potential in having an additional base outside of the capital. There were a number of incentives behind choosing Bristol as our sister city. Unsurprisingly the overheads are less  which allows us to keep our costings flexible and pass savings on to clients. The other real driving factor is that Bristol is a wonderfully creative city in its own right and has a rich talent pool.”

“We were aware that some may view an office outside of London as a negative due to the distance and a lack of exposure to the London market,” explains Ludo. “However we always intended to have established figures and professionals heading up the facility from the city.”

With the combined capacity of Bristol’s creative space and London’s intimate suites, no job is too big or too small for the team. The location of the ‘second floor’ might make an office tea-run a little impossible, but the team find it is easy to forget the distance between their facilities as they share work and data seamlessly through a dedicated fibre line. This technology, coupled with their shared server, ensures that when work is carried out on one timeline in one location, it also changes instantaneously on the other. In practical terms, this means that complex 3D elements being rendered and animated in Bristol can be reviewed from London in real-time.

Having experienced this unique workflow system, Director Noah Harris says: “Working with the nineteentwenty gang is always a pleasure. It’s great to work with both London and Bristol offices. The seamless workflow between the two and their innate creativity meant a very complicated job was produced to a seriously high standard!”

However it’s not only the technology that keeps the two offices feeling like one whole; the London office in Noho and the old sorting house in Temple Meads are twinned in their working environment –both open, light, bright, creative hubs.

“It was always our goal to provide a friendly, homely environment,” says Scott. “Where creatives feel comfortable to come in and visit at any time – London or Bristol.”

Shortly after establishing the Bristol office, the team welcomed RKCR/Y&R’s former Head of TV, Sally Pritchett, to run the day to day operations in London as Head of Production.

“I’d worked with Sally for many years before she joined us at nineteentwenty and we were delighted to be able to bring someone with her experience on board,” explains Ludo. “16 years heading up an agency has given Sally sharp attention to detail and an aptitude for always overseeing the creative process from end-to-end. She keeps everything flowing flawlessly right through to finish and brings a finesse to our delivery that we can be very proud of!"

With two successful years under their belt, the nineteentwenty team already have their eye on the next chapter of growth.  “We’ve got plans for the next few years and we’re looking to expand our 16 strong staff force.” Says Scott “After two years we really feel we’ve been able to extend and establish our offering in Bristol to allow for that unique combination of price point and quality - without feeling like we have two separate companies. We say it’s like moving between two floors because whichever location you’re at it truly feels like you’re in the room with other and we’re excited to move this on.” 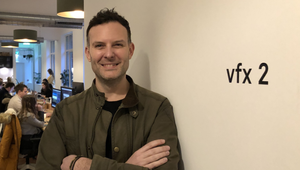 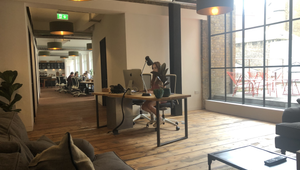 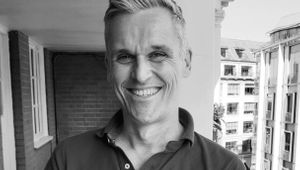 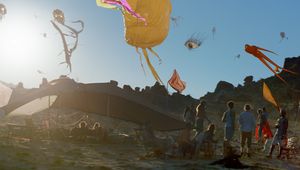 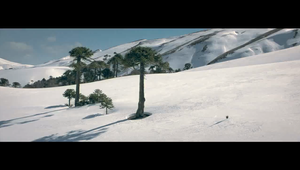 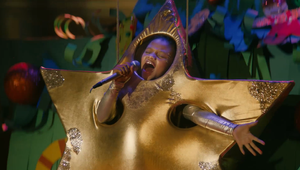 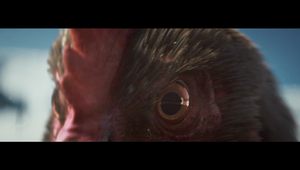 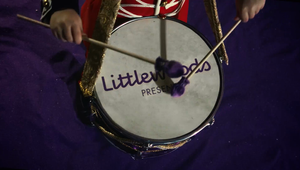 Littlewoods | Own The Show
View all Work